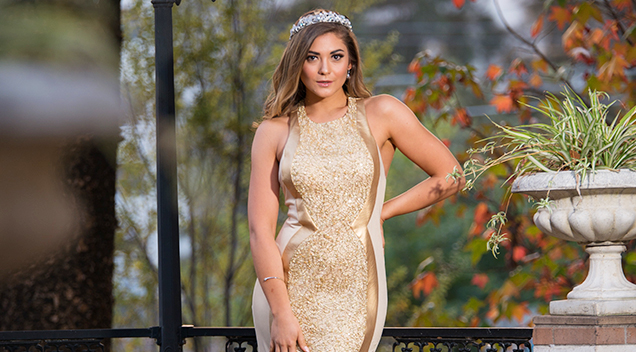 If one needs any more proof that beauty pageant contestants are more than just a pretty face, one needs to look no further than Genie Koulaeva – former Miss Earth Australia Water.  Not only is she an international ballroom dancing competitor who has represented Australia in the past and a theatre actor who has studied at NIDA (National Institute of Dramatic Art), one of Australia’s most prestigious acting schools; she speaks French and Russian fluently and she is “also a doctor, interested in critical care and trauma surgery.” 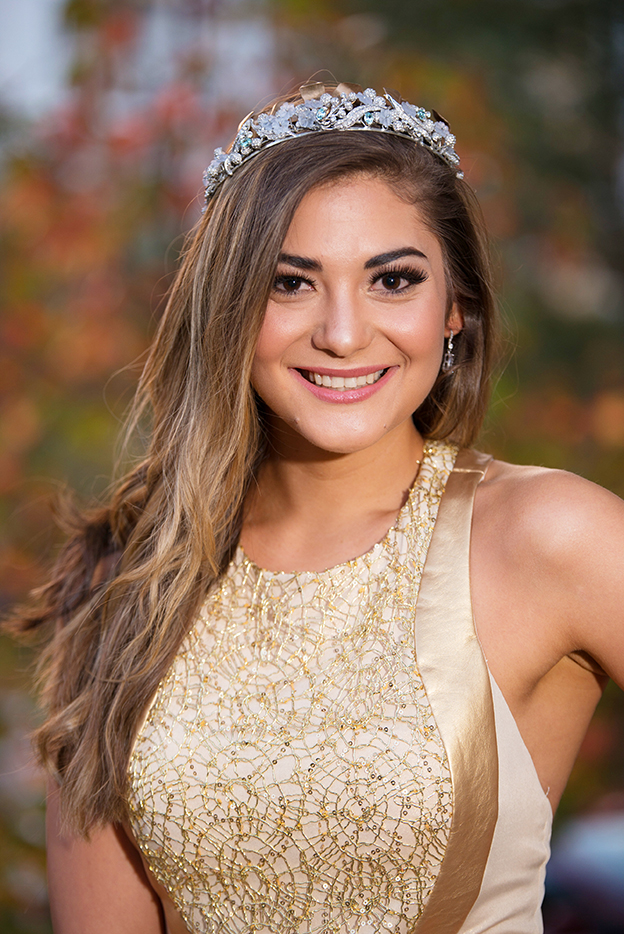 Already used to being in the spotlight, Genie felt herself drawn to the opportunity beauty pageants provided to “have your voice heard.”  Her reign as Miss Earth Australia Water has afforded her the chance “to talk about the things that really strike a chord with me, such as sustainable living and reducing our reliance on fossil fuels…”  She has also “been working on a project to build an Eco-friendly and highly sustainable home…”  While “the early starts and the preparation isn’t easy…”, Genie (who has also been a state finalist for Miss Universe Australia in 2015, 2016 and 2017) feels “it’s definitely worth it…” because of the people she has been able to meet as a beauty queen – “It really is pretty incredible, and fascinating… the girls do come from all different walks of life with very different experiences. It makes for a very rich tapestry!”  She’s also had some amazing experiences which included taking part in the Sydney Mardi Gras parade las year.  She felt honoured to “support a community that has had such a troubled history in society. It was truly amazing to see so many people also supporting the LGBT community as well on the night. A truly unforgettable experience!” 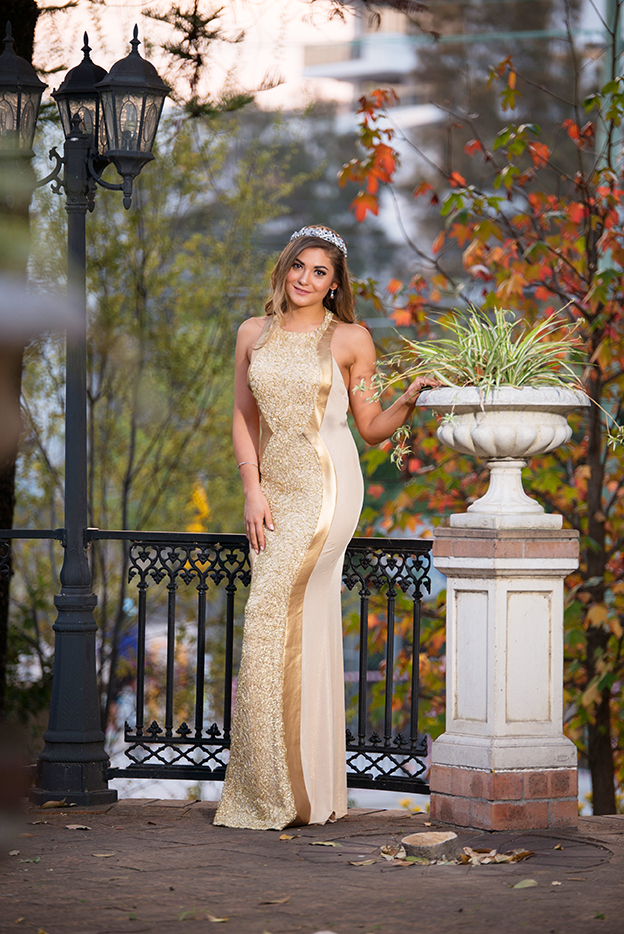 A true lover of the great outdoors, Genie Koulaeva’s title could not suit her more perfectly.  She plans to continue with her work as an advocate for the environment and also stay part of “the pageant community, as a competitor, supporter and mentor…”  Her plans go beyond Miss Earth as later this year she will be traveling to the South Pacific as a volunteer, “using my knowledge and expertise as a doctor…”  Suffice to say, Genie has been thoroughly enjoying her journey so far! 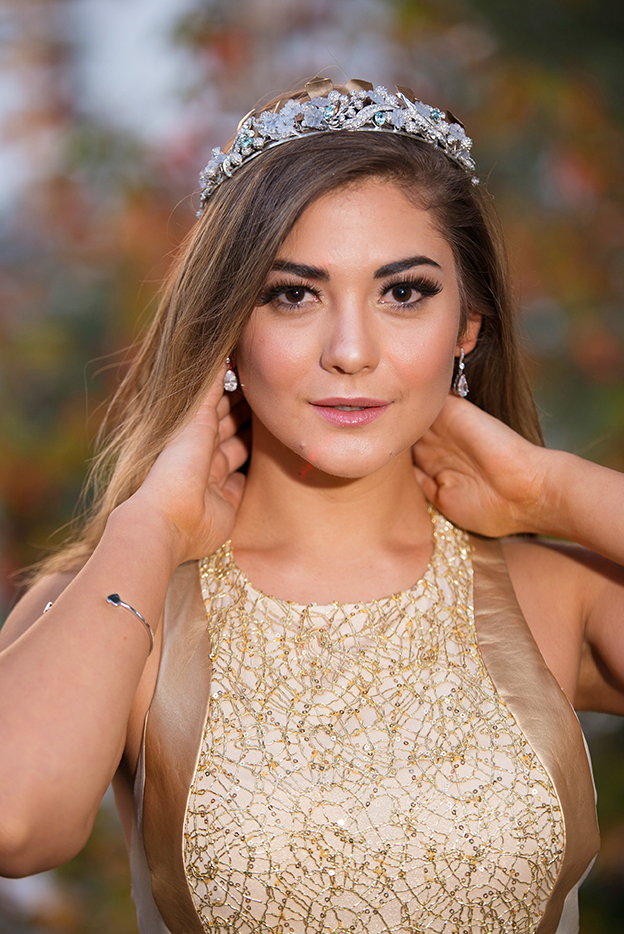 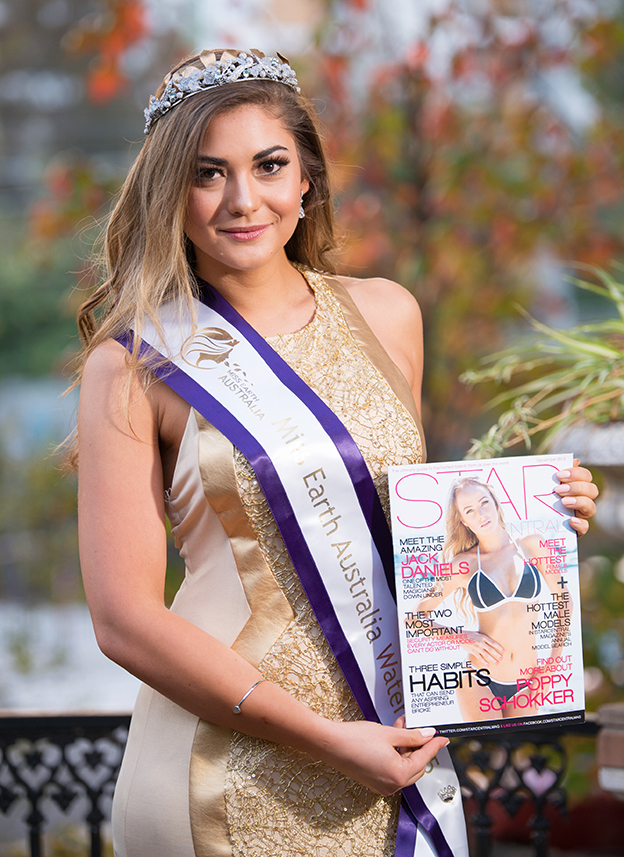