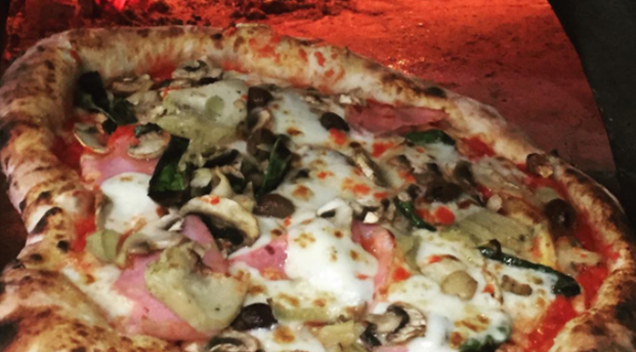 If you are seeking for the best pizza restaurant in Australia, then Verace Pizzeria is the place to be because it’s definitely one of the best pizza places both locally and on the world stage.

Located in 7 Khartoum Road, Macquarie Park, it’s the home to the best pizza chefs in the world and StarCentral magazine was fortunate enough to be invited to try the world class Verace Pizza on the 5th July – and who are we to say no? The celebration was to honour Verace being named Australia’s best pizza restaurant at the 2017 World Pizza Championships in Italy as well as witness the first ever pizza burger. 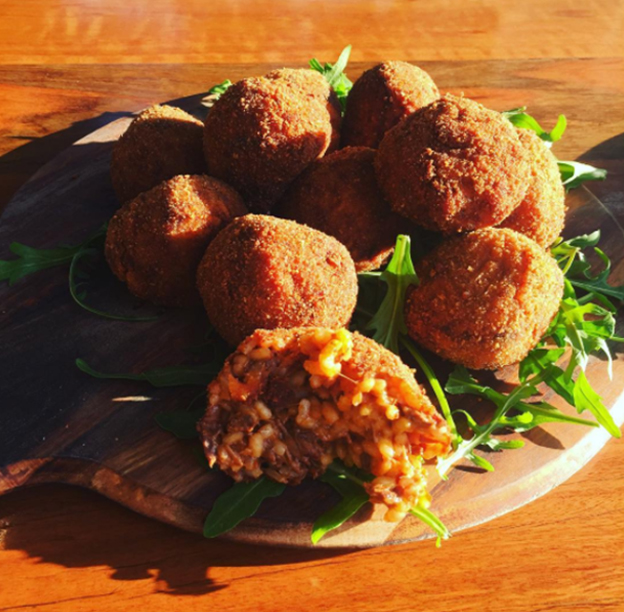 For seven years, Verace Pizzeria has been world-renowned for their perfect wood fired pizzas doused with fresh Australian cheese, herbs, spices, etc. So it comes to no surprise that Verace’s traditional wood fire pizzas have won the 2016 Overall World Grand Champion award at the famous Le 5 Stagioni World Championship in Melbourne.

The owner, Stefano Cirene and three of his chefs, Mario Martellino who was named the Overall winner, captured the hearts of judges with his Marinara-styled pizza; Andrea Rizollo was also awarded in the same category and Giuseppe Millio won the medal for his gluten free pizza. 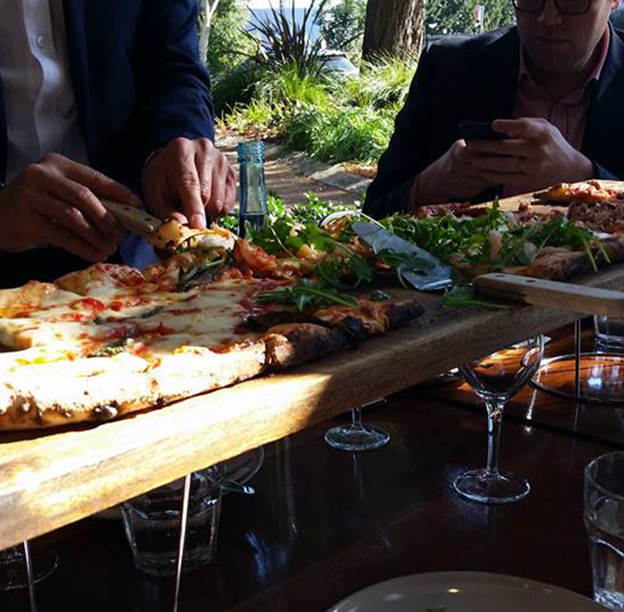 A strong indication which adds the charm of being ‘the world’s best pizzeria,’ is their signature Neapolitan Pizza which has been authenticated by the Associazione Verace Pizza Napoletana, the “True Neapolitan Pizza Association” – which means that Verace adheres to the strict guidelines when it comes to making the mozzarella cheese and tomato pizza. In other words, it has the stamp of approval in the traditional Italian art of pizza-making. 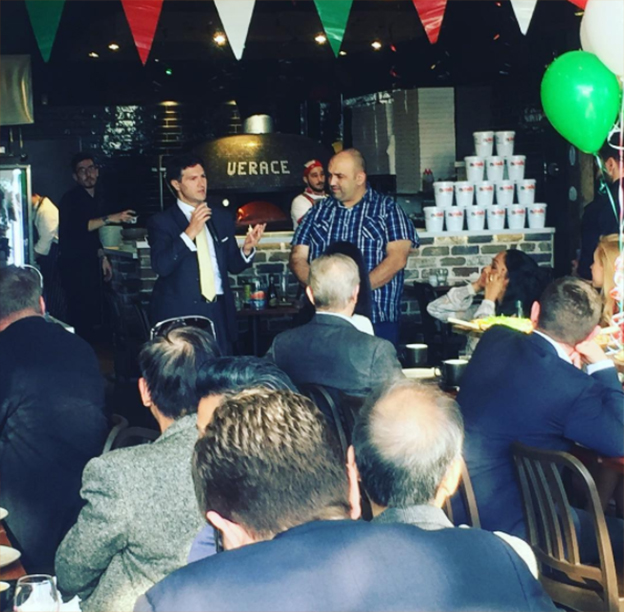 The festive event commenced in a lively yet comfortable manner where important speeches of Northern District councillors and MP’s took place. Amongst them all, was Victor Dominello, the NSW minister for Finance, Services and Property who kindly addressed the festival and congratulated Stefano on the commercial success of his reputable pizzeria. Dominello proudly declared his undying love for Versace as he is a fellow aficionado of pizza himself. 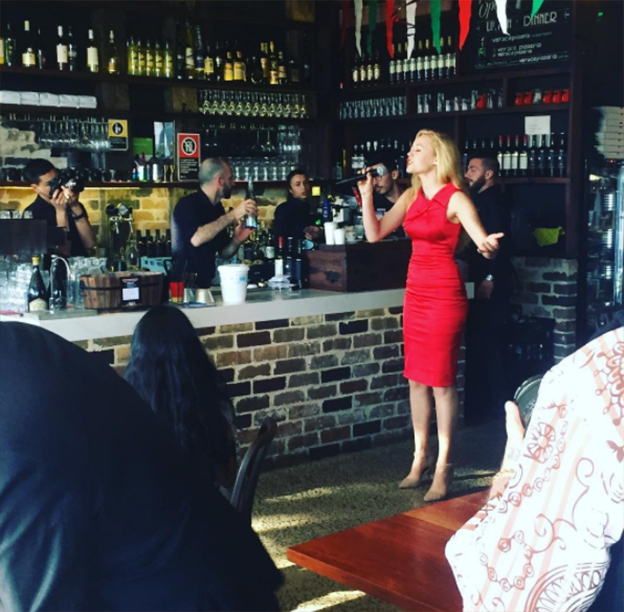 With Dominello’s astute blessing, the patrons patiently waited for the signature one-metre margarita pizza with a slight wood fire touch. Banter soared and interweaved within every passing minute, which synchronised with the voice of the classically trained opera singer, Clara Helms, who was singing a traditional Italian song.

As expected, the pizzas were as good as the Yelp reviews on the internet or actually even better – every pizza was cooked to perfection, they had slightly melted mozzarella cheese doused with sprigs of the rocket to complete that authentic Italian wood fired pizza experience. 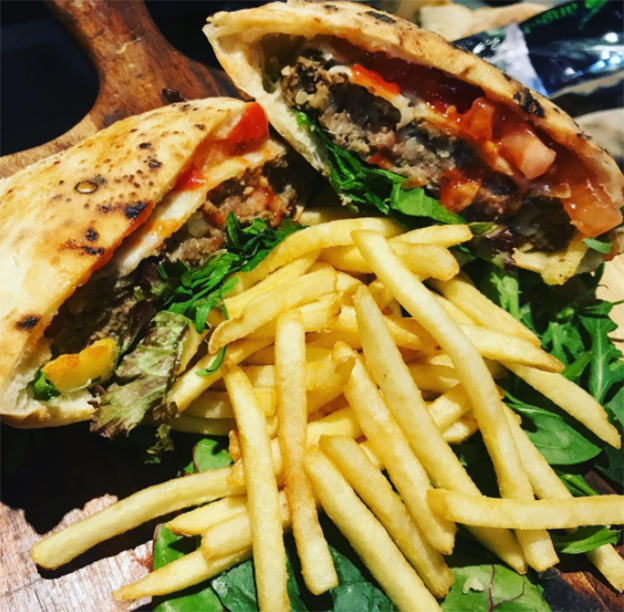 Rather a special treat, Verace’s own “Pizza Acrobat”, Alexandra Belnorma was dripping in finesse whilst he spun pizza dough with a fast paced tact and meticulous grace, it entertained the guests – rendering everyone utterly speechless.

As the Verace Pizza Launch slowly came to a halt, it wasn’t going to finish without an appetising dessert – and sure enough, it came in the form of mouth-watering tiramisu cake and chocolate which evidently hit the final nail in the coffin.

All in all it was an amazing experience and we can’t wait to head over to Verace’s again for seconds or probably thirds or fourths.