In Pictures: Most Promising Actress Of The Month Finalist Tahlia Jade

Tahlia Jade is a professional and dedicated Brisbane based actress, represented by AE Artist Management. Working predominantly in film since the completion of her Bachelor of Fine Arts (Drama) degree in 2012, Tahlia’s performance background is primarily based in theatre. Whilst her roots derive from the stage, she has gained tremendous momentum in her pursuit of screen acting which can be attributed to her unwavering commitment to her craft and career. In seamless alignment with her five-year plan, 2016 saw her work shift from short films and community productions into both independent and studio feature films with her latest role being on Marvel’s ‘Thor: Ragnarok’. Tahlia is relentlessly chasing her passion for acting with sights set on Los Angeles and Canada in 2017. 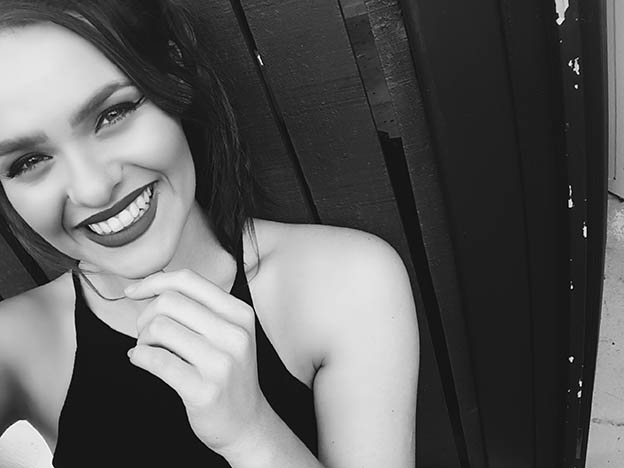 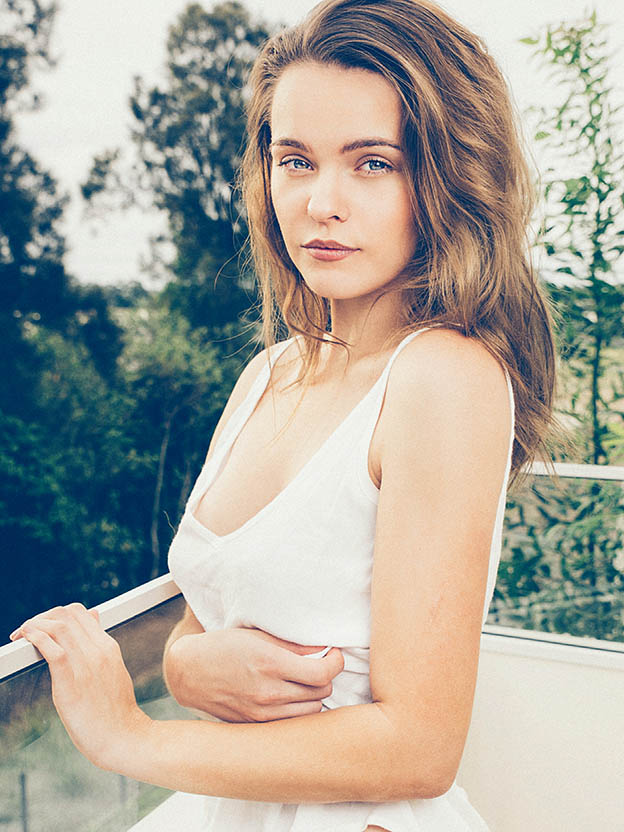 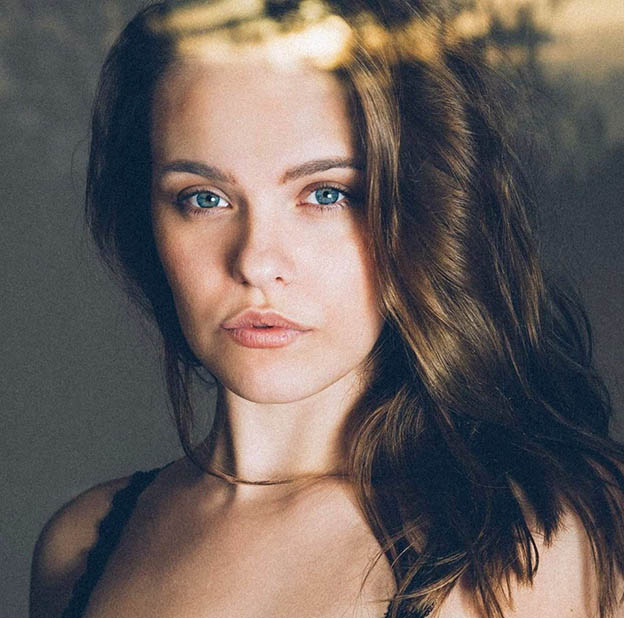