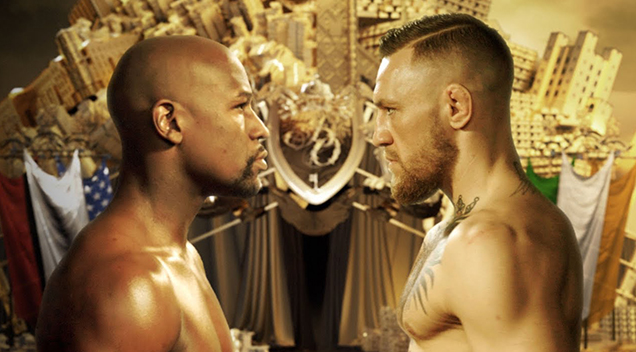 The countdown to the biggest fight of the year between Floyd Mayweather and Conor McGregor is just around the corner and here’s a quick look at the promo released by Showtime.

There’s been a lot of controversies surrounding this mega fight simply because even though McGregor is a champion MMA fighter, Mayweather is an undefeated boxer who’s considered to be one of the best boxers of all time, so the odds are in Mayweather’s favor. That said, McGregor is one hell of a fighter so it’s interesting to see if he can pull off an upset on Mayweather.

Check out the promo below courtesy of Showtime: