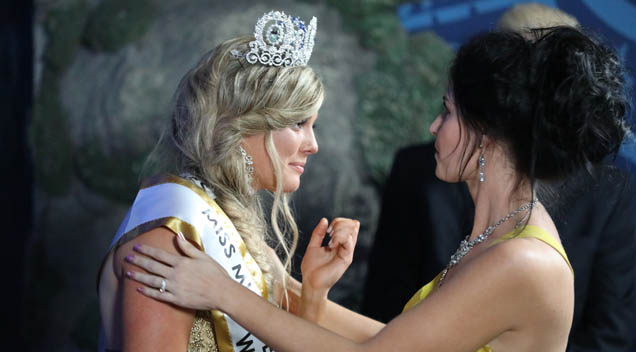 The winner of the model contest ‘Miss Multiverse Australia’ and its Reality TV Show ‘I Am Multiverse – AU’ have finally been announced last night at a glamorous awards night, held at the breathtaking Sydney Aquarium.

Gabrielle Keaton (NSW) was announced as the winner of this year’s contest and Season One of the TV Show. She will now represent Australia at the World Contest and TV Show in the Dominican Republic this coming November. 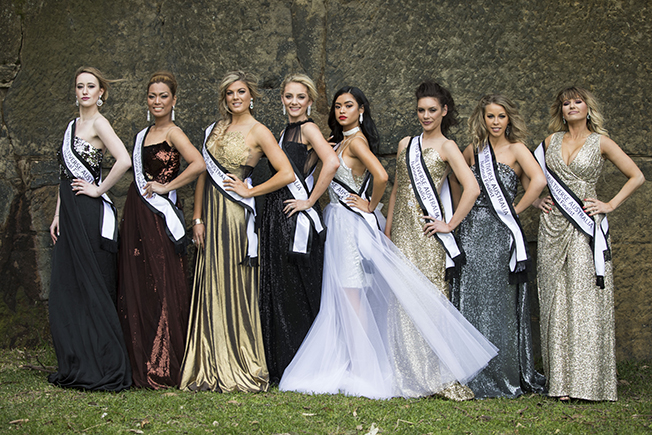 Miss Multiverse Australia / I Am Multiverse AU is a mix between ‘Next Top Model,’ ‘The Apprentice’ and ‘Survivor.’ The show is looking for ladies who are multi-faceted, strong, successful with good physical, emotional and social intelligence.
Starting with 700 applications, and narrowing it down to 50 finalists, contestants had to survive rigorous challenges and tests. Those candidates who stood out and demonstrated exceptional qualities were chosen as the Top 10 who will battle it out for the winning title – mentally, physically, emotionally and socially.

Testing spans over a period of months where girls are given pre-regional-challenges, followed by the Regional and National Finals. Girls did challenges such as upside down abseiling, flying trapeze, ice skating, cooking challenge, escape hunt, skypeak, photoshoots and much more. 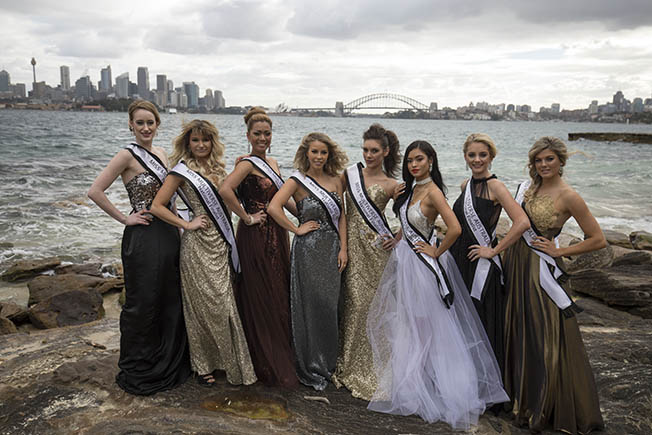 Gabrielle displayed qualities of great business skills, fitness, and beauty. She stood out from other contestants throughout the competition and was a hand down winner.

“I am just a girl from the country that loves food,” says Gabrielle after being asked how she feels about winning.

The runner up was Sheralyn Hill from Victoria and the second runner up was Joie Serrano from Queensland. Joie and Sheralyn’s scores were very close and both displayed wonderful qualities and beauty.

The Awards Night was uniquely held at the Sydney Aquarium in Darling Harbour and provided a beautiful and unique backdrop. 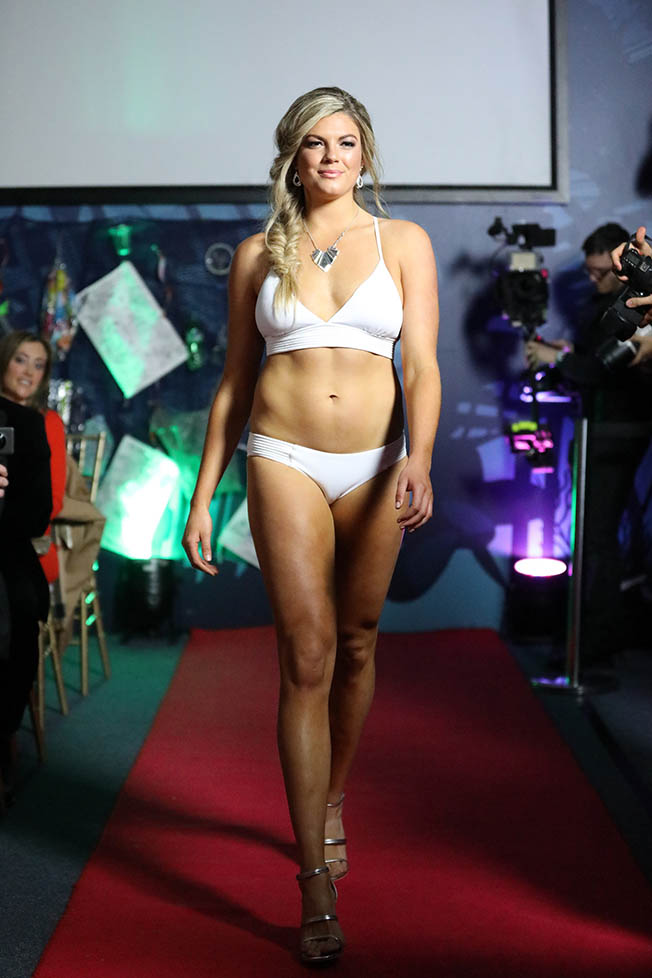 Over the next few months the National Director, Yolandi Franken, will work closely with Gabrielle Keaton to prepare her for the world finals. The focus will be fitness and endurance so that she is physically prepared for the physical tests at the world finals. They will also perfect her photographic and catwalk skills as well as mental preparation.