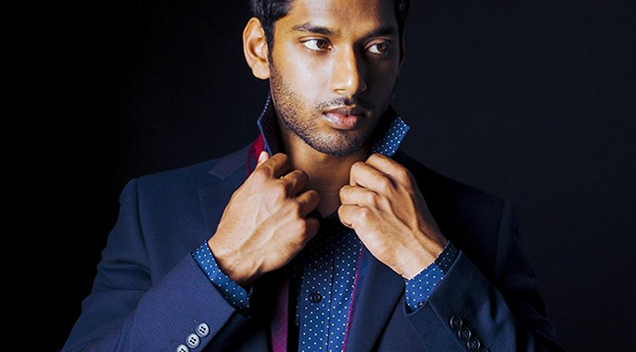 Dejashran “DJ” Moodley (Second Runner Up for StarCentral Magazine’s Annual Model Seach for 2017) took a chance and it launched a career. He reveals that he was “discovered through an online photo shoot competition. I entered the competition and won it! I decided to use those photos to kickstart my career…” Since then, DJ has embraced the modeling world. He admits that he likes “it’s not your conventional career. It’s different to your standard pathway of finish high school then university then 9-5 job…” He concedes that, unfortunately, being a model is “very emotionally draining at times…” The spectre of rejection looms constantly and the 24-year old confesses that “it’s a handy skill to have to not let every rejection get you down because it’s not always about the job suiting you but you have the suit the job as well. I still have difficulty with this but the more you get rejected the better you become at handling it…” The task of staying grounded in this difficult industry is helped along by his group of loyal friends. A group of friends, he laughs, who aren’t afraid to tease him now and then – “with every photo that gets publicised there is always a photoshopped copy in the group chat with drawings all over it.” 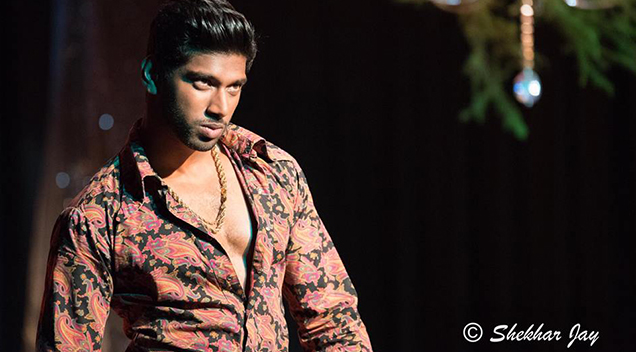 Impressed by the professionalism he witnessed backstage at the StarCentral event, the South African born hunk added it to the list of memorable experiences of his modeling career. Topping that list though is his being on an international campaign for the Australian electronics retailer, Jaycar Electronics – “I still have friends sending me photos of posters or magazines!” 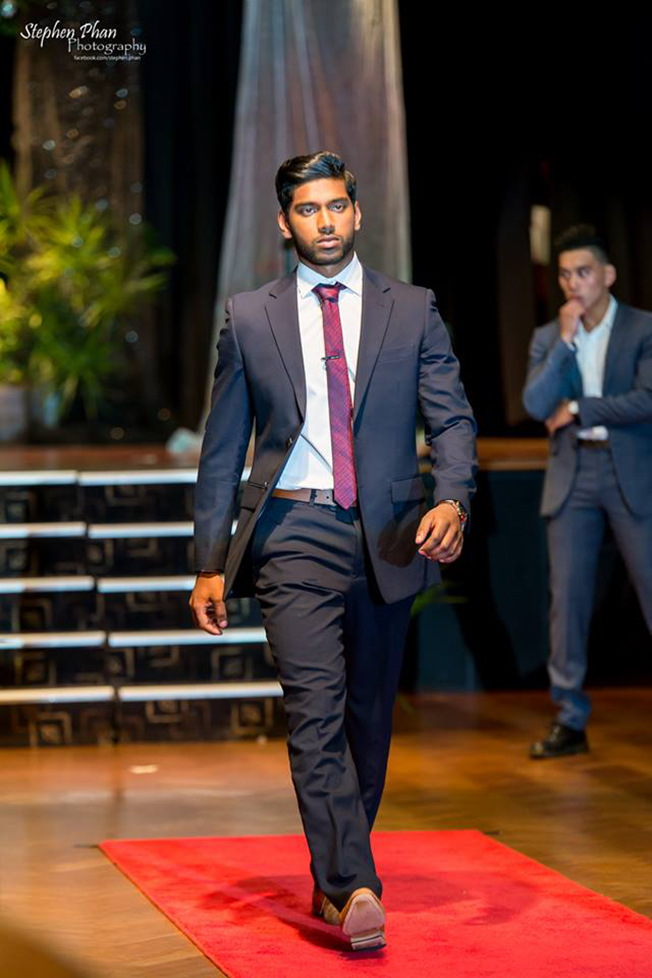 Though he possesses a Bachelor’s Degree in Biomedical Science and is currently studying for a Bachelor’s Degree in Construction and Project Management, he is hopeful that his modeling career will take off. He confesses that “future plans are to take it as it comes. I may get spotted tomorrow or may never make it to the big time, we’ll just have to see where I go…” 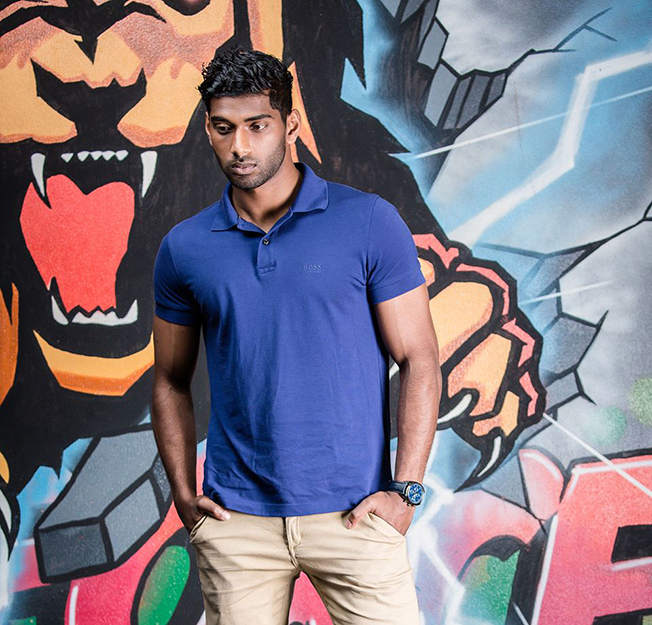 1. Last good movie I’ve seen At the cinema – ‘Power Rangers’. I knew everything that was going to happen but still enjoyed it because I grew up as a power ranger kid

2. What do you consider beautiful and why? With social media we are being bombarded with all these images of celebrities that we forget that we need to live our own lives. As long as you are happy with the way you are then that is beautiful to me.

3. What haven’t you done yet that you wish you could? I wish I could time travel

4. Complete this sentence: “If I had no fear, I’d…” leave everything behind and go solo around the world

5. What is the one “flaw” you wouldn’t change about yourself? I have scars all over my shoulders from a skin condition. I used to not like them but now I’ve accepted that they are part of who I am