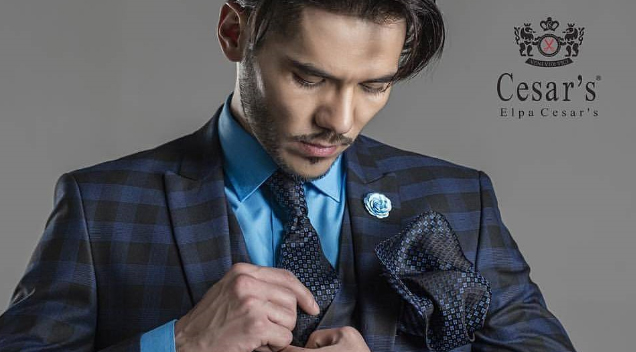 Bay Duvaa’s being named ‘Ultimate Male Model’ at StarCentral Magazine’s annual model search punctuates a career that began ten years ago. Bay shares that he got his start as a model when “my teacher Bolormaa invited me to become a model in her agency named “Mongol Model Agency” in Mongolia.” It is a career that has seen success. As well as his StarCentral win, Bay won the Grand Prize at the Asia New Face Model Contest held in Seoul, Korea in 2012 – a win he describes as one of the most memorable experiences of his career. Bay had won ‘Face of Mongolia’ first before competing in the international competition run by the Korean Model Association. He beat out 60 other models from 19 Asian countries to win the contest. 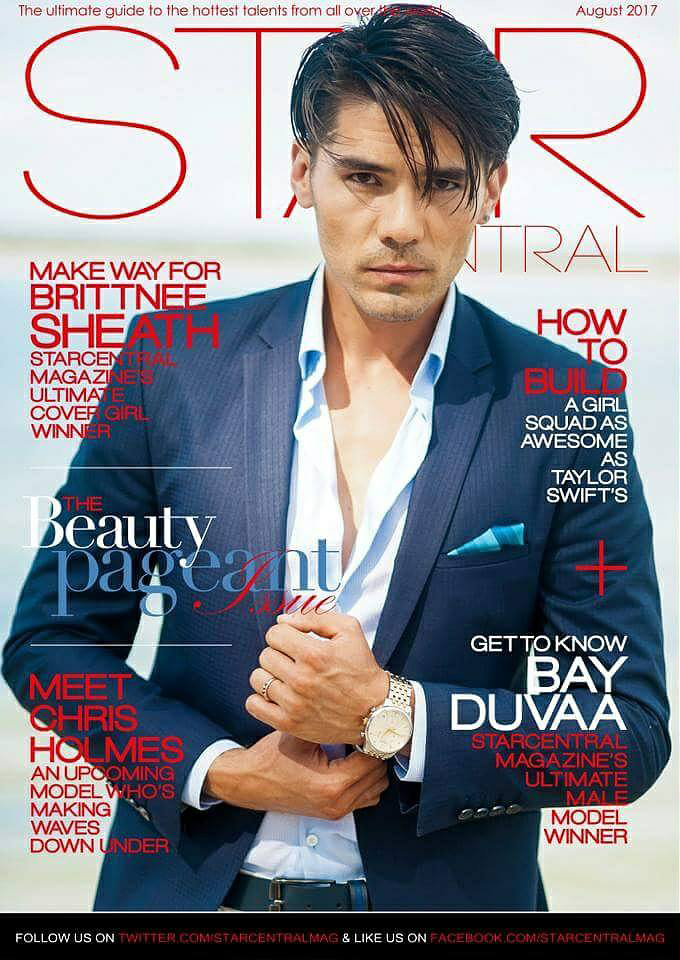 The full-time model thoroughly relishes his time strutting down the runway. Outside of the modeling world, Bay enjoys playing basketball and soccer with his friends. He also reveals that he is a marketer, “I like to implement my new ideas to promote new brands or products in marketing and management sectors.” 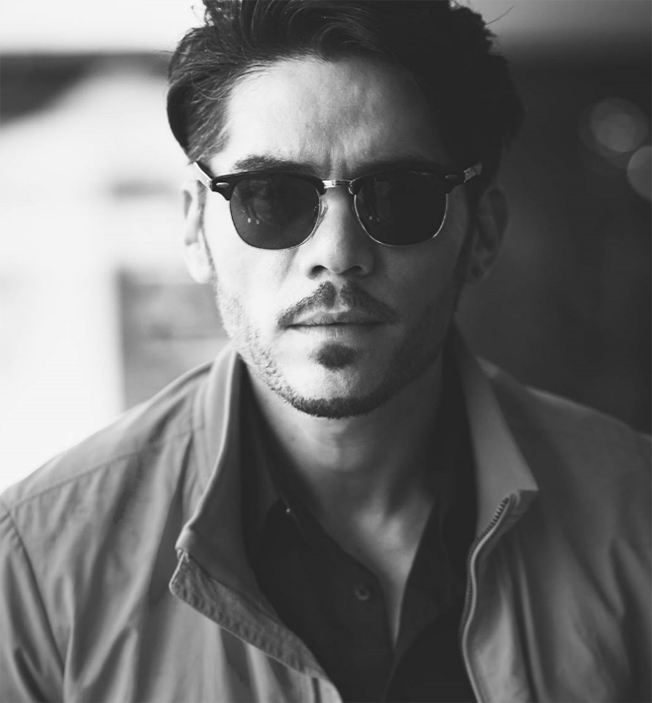 As he pursues his modeling career, the 32-year old can count on the full support of his family, especially that of his wife whom he gushes is the most interesting person he has ever met. That support will be invaluable on the road as Bay has realized that modeling “can create a high career in few years easily, but keeping the career is difficult.” But he has great plans which include studying to become an actor – “Acting is very interesting that expresses many kinds of human characters…Hollywood which is my dream…” 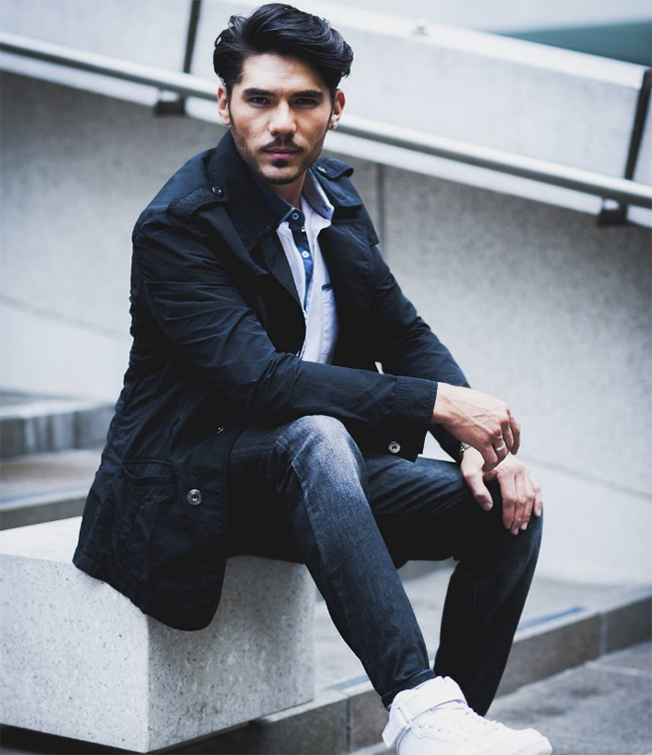 2. What do you consider beautiful and why? – Sense of humor is the most beautiful thing in the world. Human outer beauty is temporary, but inner beauty is immortal.

3. What haven’t you done yet that you wish you could? I have many things to do which all included in my plans.

4. Complete this sentence: “If I had no fear, I’d…go to travel alone all around the world.”

5. What is the one “flaw” you wouldn’t change about yourself? I think, there are no any flaws that would not be changed. I am not a perfect person. I always try to improve myself. I am still working on my flaws because I will study until the end of life. 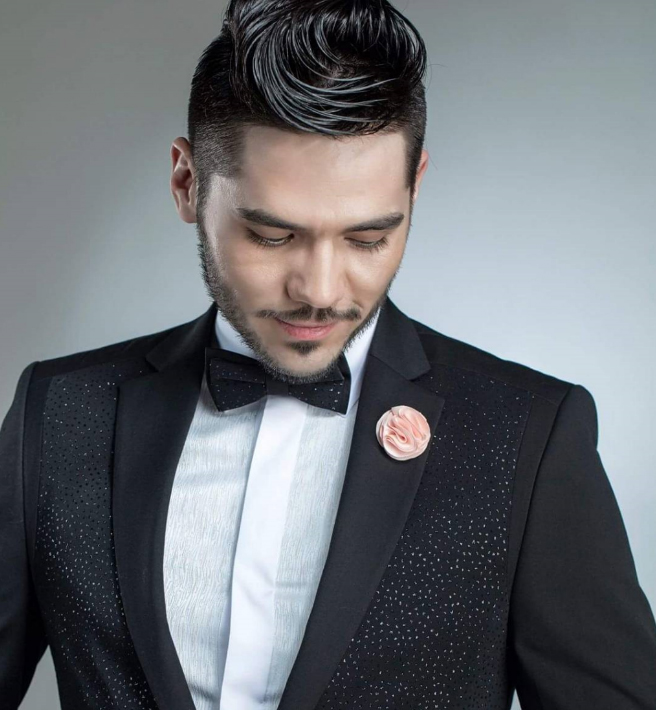 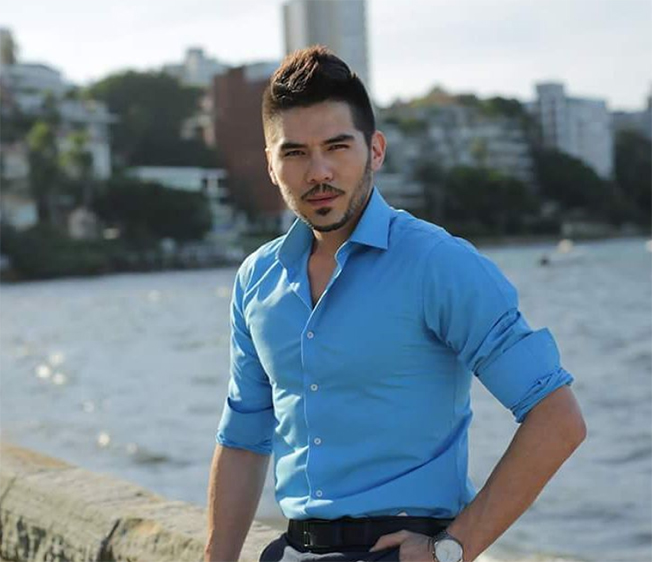