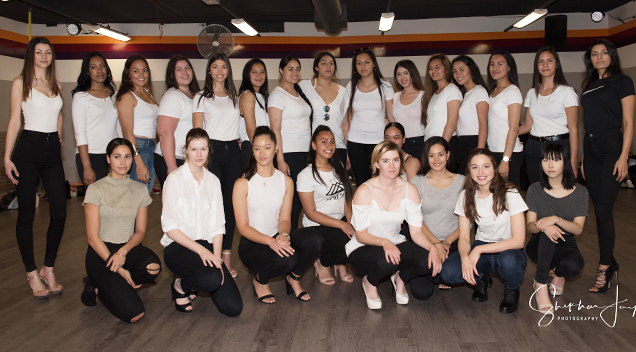 The first rehearsal for Pacific International Runway’s 2017 Fashion Spectacular is officially underway and judging by what we’ve seen so far, it’s going to be an amazing night.

Set against the backdrop of Crunch Fitness in Liverpool, the rehearsal brought together models of all sizes, shapes, heights, weights, and ages. Fabulously facilitated by Maz Peni, the PIR 2017 male and female models learned their runway positions and blocking in preparation for the big night.

Scroll down to view some of the photos from the rehearsal below courtesy of Shekhar Jay: 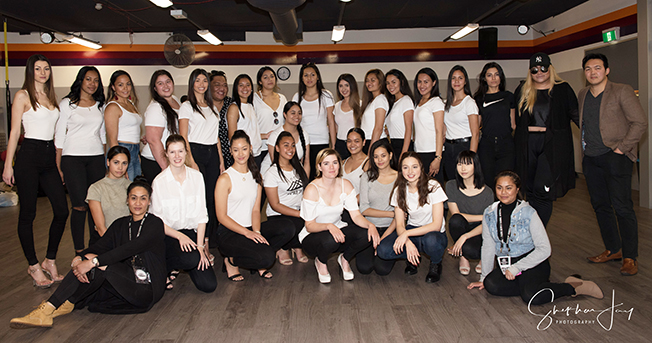 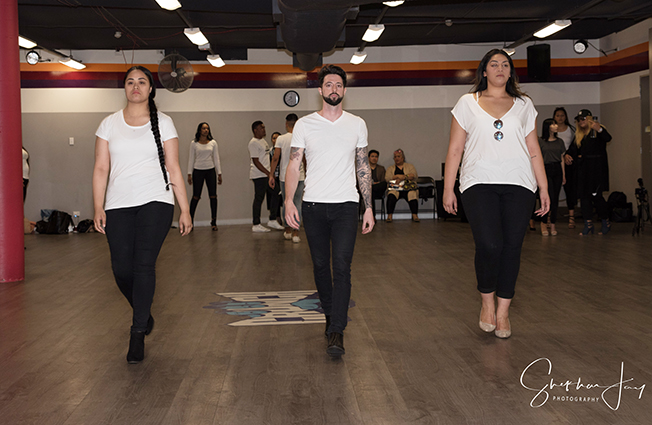 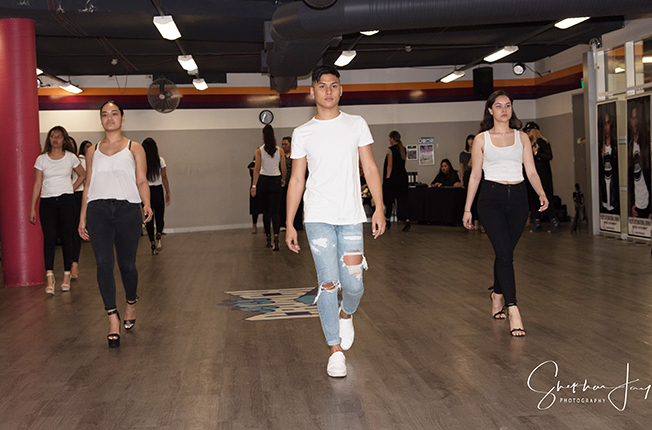 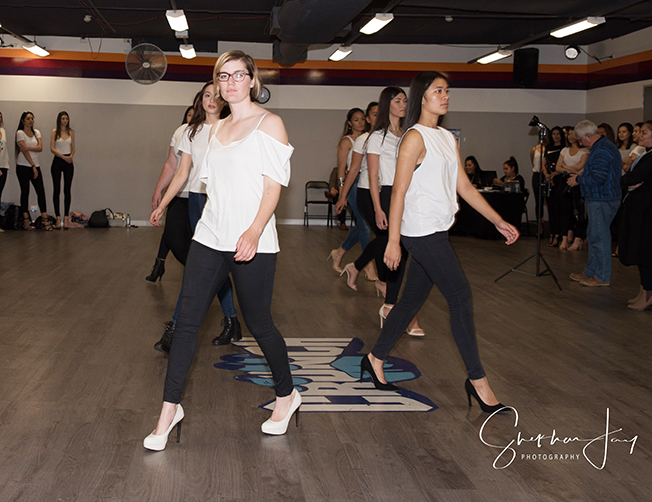 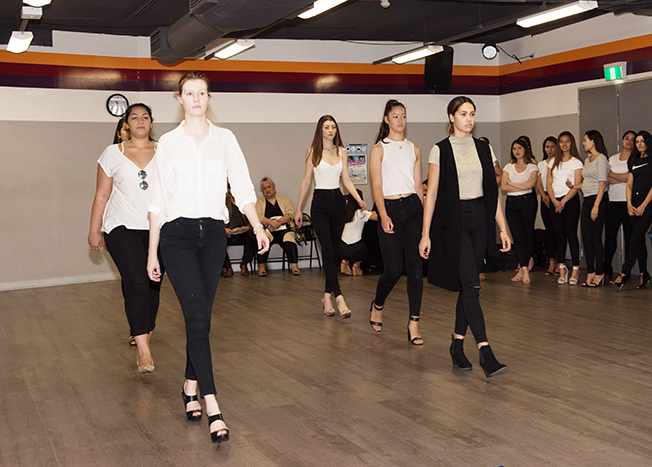 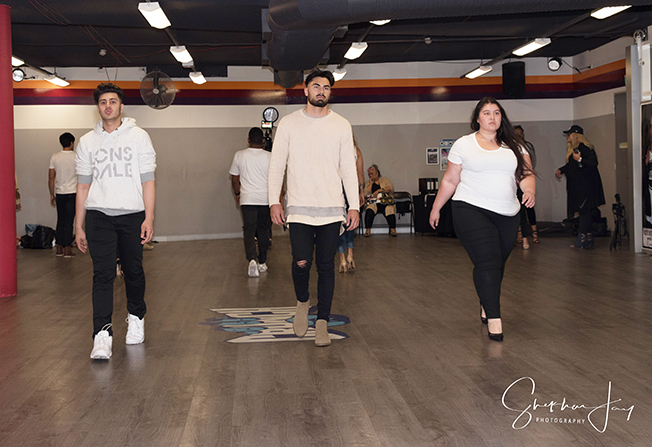 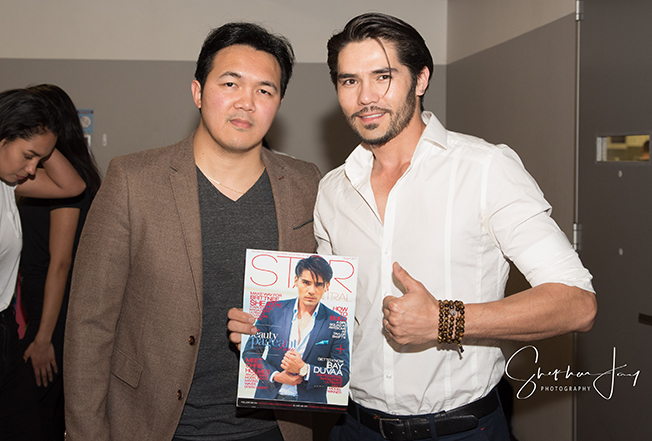 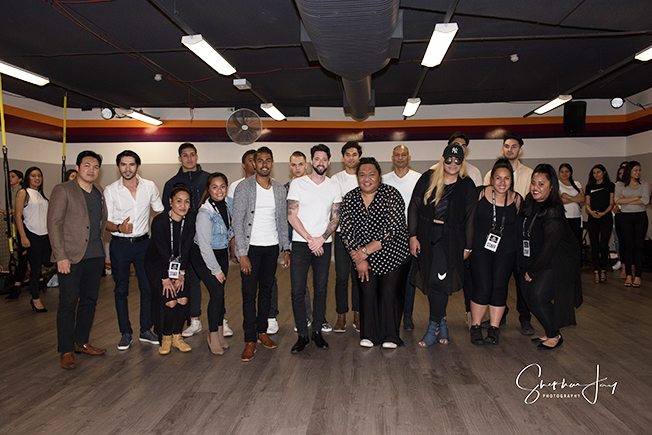 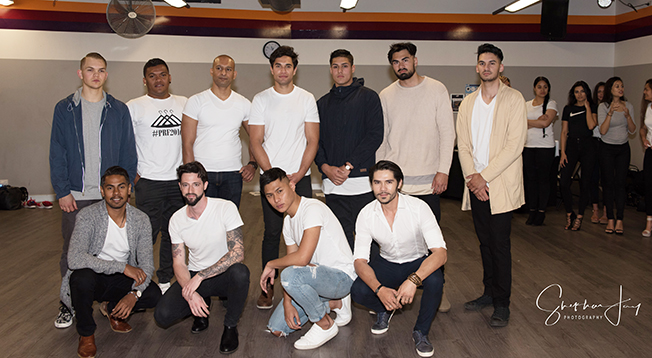