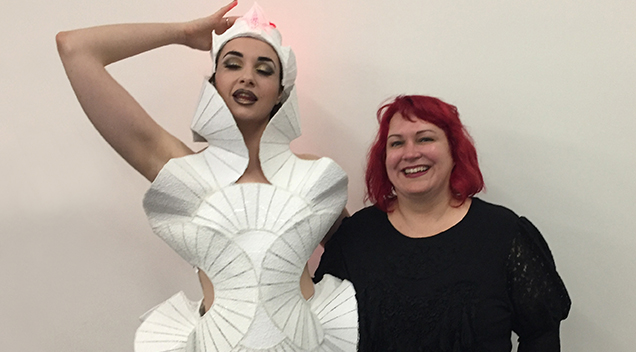 Never before has an Australian National Costume for a modeling contest been designed by an architect and a wearable-art artist. Even more remarkable is that this dress will be 3D printed!

Yes, you read right. It’s going to be a 3D printed National Costume.

The Miss Multiverse Australia national costume has been designed by award-winning artist, Erica Gray and her architect partner, Zoran Zivanovic. The pair was approached by the National Director, Yolandi Franken, after working together on a Vivid Sydney project earlier in the year. 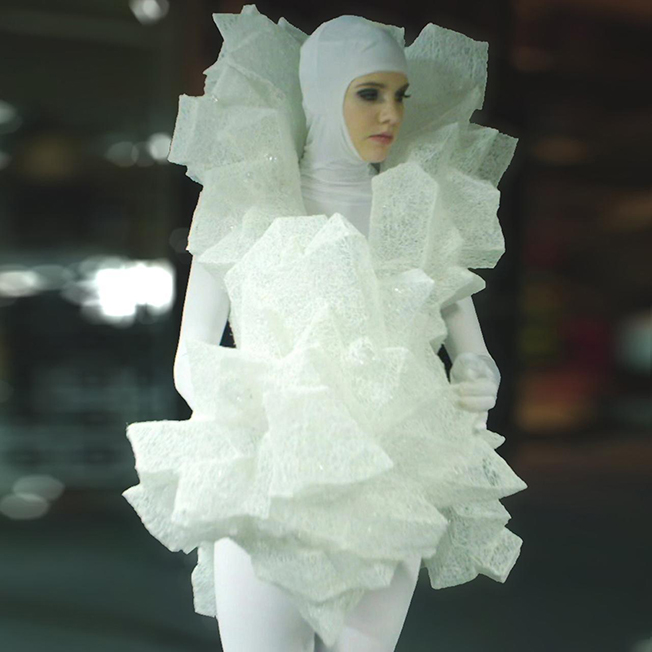 Ms. Gray says: “We are thrilled and honored to be involved in the Miss Multiverse pageant, especially in the making of Miss Multiverse Australia finalist’s, Gabrielle Keaton, Australiana themed ensemble, and its production is well underway to showcase Australia’s talents.”

The national winner, Gabrielle Keaton will be wearing the dress in November when representing Australia at the world finals in the Dominican Republic.

Miss Multiverse Australia is a new contest and reality TV show that is launching in Australia this year after great success in America and South America over the last few years. 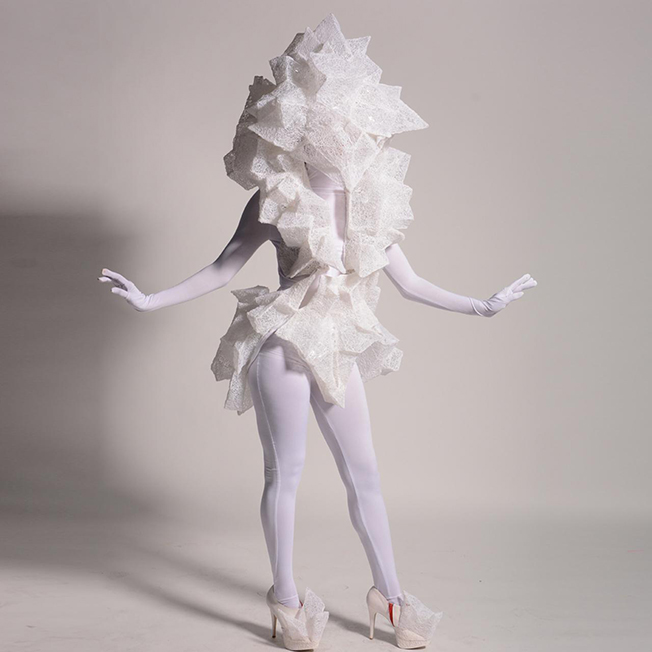 About the National Dress

Erica’s designs are often made up of a combination of traditional and modern techniques that are referenced from built structures, natural formations, organic forms and imagined melded combinations.

This national costume is primarily inspired more by natural and aquatic landscapes such as native wattle, coral, and crystal formations; it also refers to iconic architectural landmarks such as our own Sydney Opera House and maybe even a little nod to international fashion landmarks such as the Louis Vuitton Foundation Building. 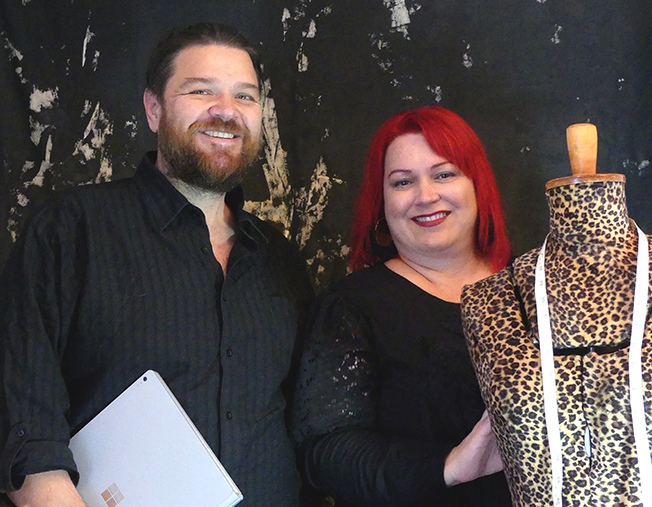 Erica reveals “Zoran Zivanovic, an established architect, has allowed himself to be another tool in the process by collaborating and helping in the conversion of my hand-drawn sketches into a digital format readily printable as 3D models. Working together, we constructed and sometimes formed very differing portions of the dress. However, the overall vision and co-operation came together like a layered puzzle.
“This combination created a dress that was stylish and contemporary; a dress built from layers of sculptured design, freehand 3Doodled extrusions, 3D printed componentry, even a little lighting. A design that is representative of our interpretation of one of our most recognizable landmarks, our national flora emblems. It will serve as a beautiful backdrop to our beautiful Australian representative.” 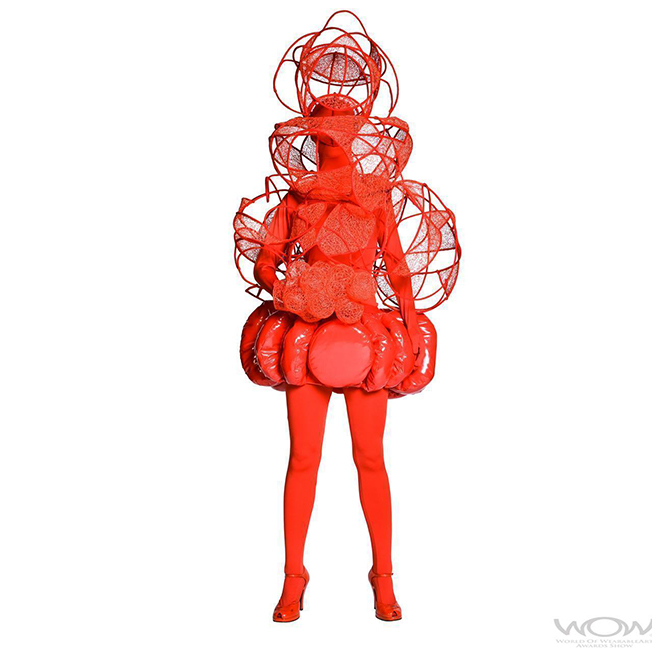 Erica Gray is an award-winning soft sculpture and wearables artist with interest in traditional sewing techniques as well as technology-based and infused methods, often having both processes merging into her art pieces.

Her work has been displayed nationally and internationally in events such as the World of Wearable Art Awards Show in New Zealand in which she is a finalist, BDYHAX tech/fashion Texas, as well as the Paradigm Gallery + Studio, both in the USA. There have also been a number of exhibitions within Australian regional galleries and events, with the most recent being Townsville’s 2017 Strand Ephemera exhibition where Erica took home the “Award for Artistic Excellence”.

Zoran Zivanovic is the director and owner of Zoran Architecture, he’s an award-winning architect based in Gold Coast, Queensland. Having over 30 years of experience behind him in the architectural field, he holds a strong bond for the design, detailing and construction processes Architecture entails, and also has a deep interest in all things technology. His greatest interest is the blending of technology and architecture… more so the methods for design, visualisation and pre-construction rather than the implementation of technology within construction. His design thesis “The Evolution of Virtual Cities” was his first foray into this meshing, and has followed on with other interests such as Virtual Reality, 3D Visualisation, 3D Printing, Software Coding and Circuitry.

Not all things need to be Architectural to peak his interest, hence Erica and Zoran have also collaborated on fashion art pieces such as the “Big Bang to Being Bra”, “Symbiont” and other pieces to varying degrees for events such as the World of Wearable Arts and the sARTorial event as part of Vivid. These pieces are often a mix of freehand extruded modelling, CAD designed and 3D printed forms, lighting, sensors and non-conventional materials. Continued collaboration between the two should see a unique blend of wearables, arts and design in the near future.