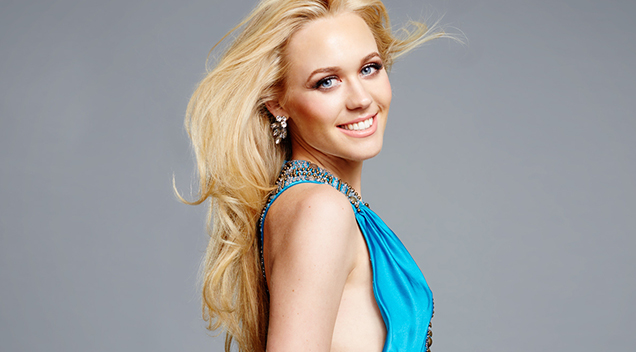 For international classical crossover pop opera singer, Clara Helms, the creative arts have always been a part of her life. Since beginning dance lessons at the age of 3, then moving on to acting and learning to play the piano. When she first began singing, she reveals that her parents “thought it was a CD player in my room.”

Knowing that the creative arts were going to be a huge part of her life, Clara studied and graduated with a Bachelor’s Degree in Classical Music in Singling Performance from the Western Australia Academy of Performing Arts. And because many of the world’s finest operas are sung in languages other than English, Clara then studied Italian, German and French at the University of Western Australia. 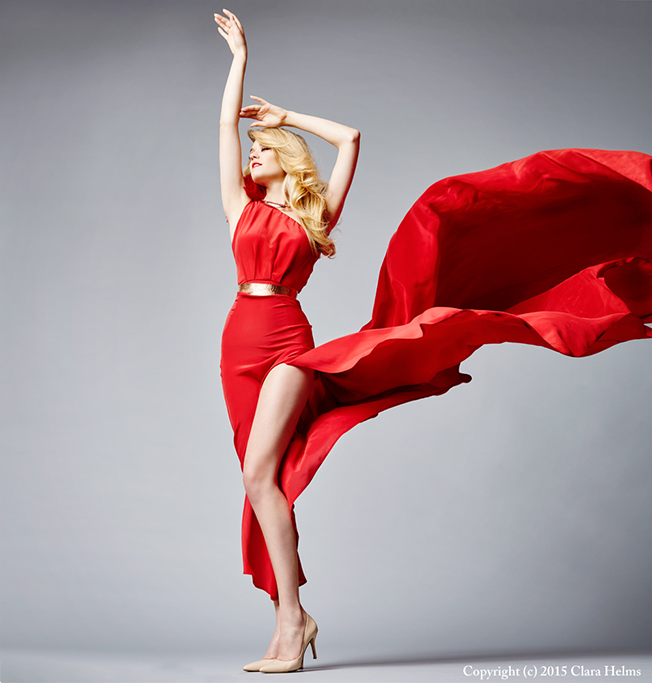 Originally from Perth, Western Australia and now based in Sydney, New South Wales, Clara burst into the limelight when she became one of the finalists in Channel 7’s ‘Australia’s Got Talent’ in 2011. Since then, her rise in the musical world has been astronomical. Not only has she been able to release her self-titled debut EP (which consisted of three original songs as well as a beautiful rendition of Leonard Cohen’s ‘Hallelujah’) in 2015, she released her 12-track debut album titled ‘My Love’ in February this year. She also completed a 24-country tour of her solo headline show, ‘The Voice Of An Angel’ where she showcased her incredible range by singing everything from musical theatre to jazz, from pop songs to opera. 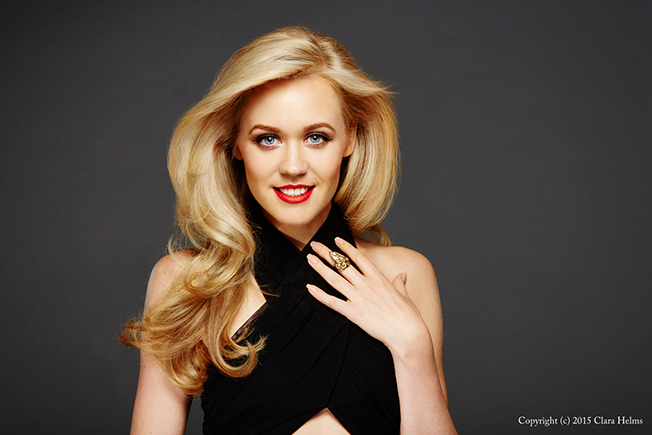 Clara has also had the unique opportunity of being the headline entertainment at the Marina Bay Sands Christmas Event in Singapore which was hosted by soccer superstar, David Beckham. She has been the opening act for the acclaimed classical crossover group, ‘Il Divo’ and has recently met UK theatre star, Alfie Boe who Clara described as “an utter gentleman.” But perhaps her most significant meeting was Graham Russell. She shares that “I have always been a huge Air Supply fan so meeting and then becoming good friends…is certainly a watershed moment.” Now based in Los Angeles, there is no shortage of the amazing people, Clara has been rubbing shoulders with. 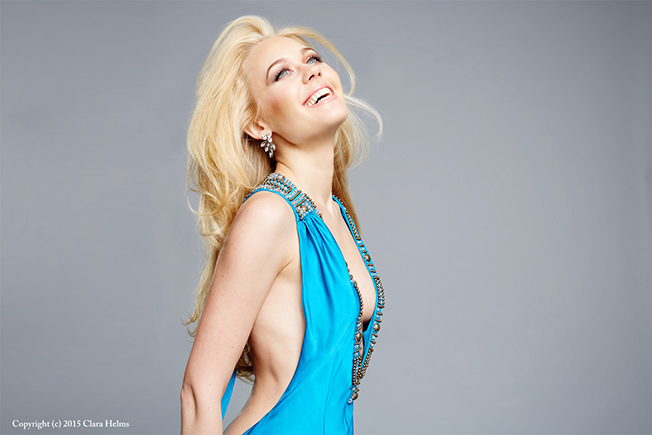 There is no doubt that being an entertainer is demanding work. The constant training, rehearsals, keeping fit and healthy, as well as handling the constant critiques can take a toll. It is fortunate then that Clara is in love with her craft. She reveals that she loves “almost everything about it because I am truly passionate and love what I do. I get to travel the world, going to amazing places, meeting and working with incredible people, getting to wear exquisite outfits and pour my heart and soul and love out on the stage or screen with words and music which inspire and move my audience to feel powerful emotions. That is a huge blessing to be able to touch people so deeply and truly.” She also admits that she has “learned (and still learning to trust myself more. Believe in myself and my instincts…a continuing lesson for passionate, perfectionist artists like myself.”

Two things keep her inspired and grounded in her chosen line of work. One is the total support of her parents who, she shares, “instilled a sense of self-worth and gracious humility…” And two, “surrounding myself with good, honest, passionate people who have a similar goal and aim in life.” 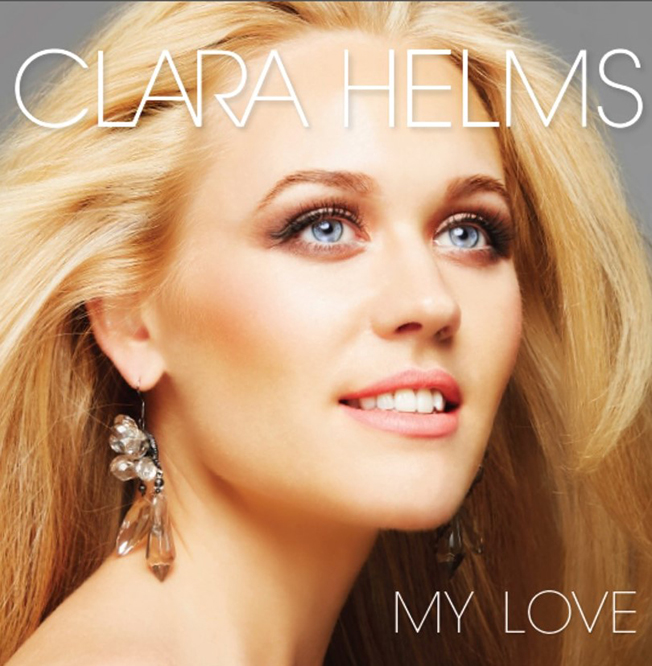 Now that she’s in Los Angeles, we can expect many more exciting things from Clara Helms. These include an upcoming single which she shares that she has been working on with “the most remarkable A-list team of high-level musicians and technicians,” Modelling shoots as well as acting and singing opportunities. Stay tuned!

1. Last good movie I’ve seen: ‘EMPEROR’S NEW GROOVE.’
2. What do you consider beautiful and why? MUSIC. PASSION. HONESTY. TRUE LOVE. ORCHIDS
3. What haven’t you done yet that you wish you could? VISIT ENGLAND, PARIS, AND NYC and SING in ALL OF THEM
4. Complete this sentence: “If I had no fear, I’d…“be fearless.”
5. What is the one “flaw” you wouldn’t change about yourself? CHOCOLATE – BUT I WOULDN’T CHANGE IT FOR THE WORLD.