Most Promising Actress Of The Month For September 2017: Elanore Knox 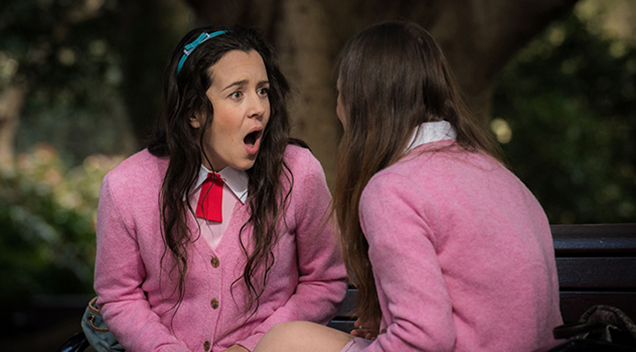 Still from the film ‘Cheat Happens’

Despite possessing a resumé that many of her peers would envy – multiple leading roles in theatre, short films, commercials, web series as roles behind the camera – StarCentral’s Most Promising Actress of the Month for September 2017, Elanore Knox, still feels like she’s waiting to be discovered. As she builds on that resumé, there is no doubt that Elanore is passionate about her craft. She believes that “actors have the precious opportunity to educate, inform, affect, move and inspire through their work…being an empath, being an entertainer, being a storyteller…” On top of that, what fuels her enthusiasm is, she says, the opportunities of “traveling to new places, learning new skills, and having so much fun! Not to mention the incredible people you get to meet and work with – talented, intelligent, creative, equally passionate humans.”

Yes, the Sydney-based actress admits to the tougher sides of being an actor such as, “the unpredictability from job to job can certainly keep you on your toes. And it can be frustrating when ‘fame’ dictates whether or not you’re cast in a role.” But there have been enough highlights to keep her going and striving for more. One such highlight is when she played Joan of Arc in George Bernard Shaw’s ‘Saint Joan.’ She shares that it was her “first paid theatre role and I was the only female in the cast, with all the other actors being between twenty and fifty years older than me! It was certainly the most difficult and grueling rehearsal process I’ve ever experienced, but I don’t think I’ve ever been more proud of a performance. At the end of the day, all I wanted was to do Joan’s story justice, and I certainly felt her alongside me as we did just that.” 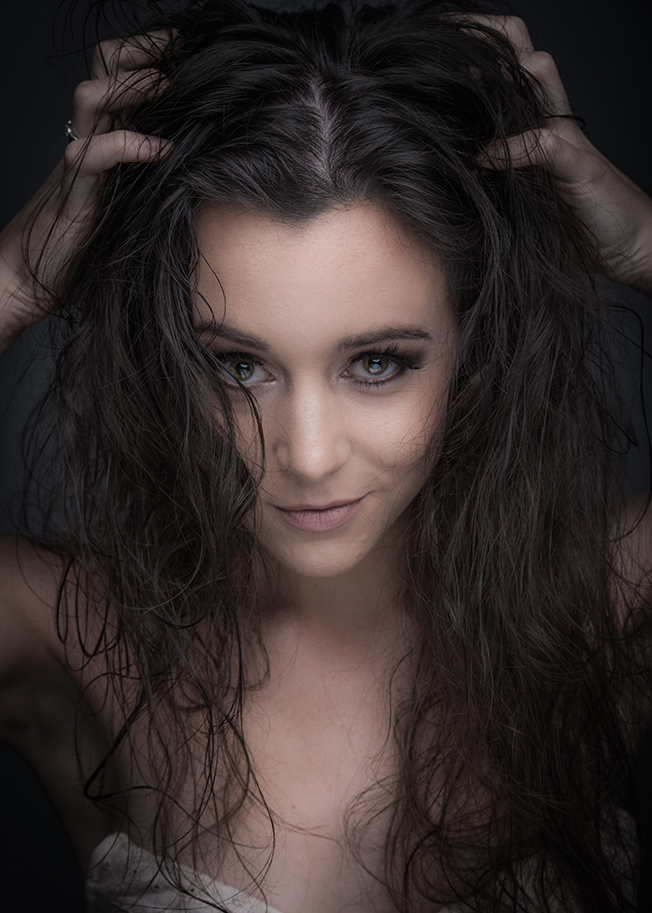 Other highlights, she says, is being able to work alongside “talented creatives…who are passionate about telling the important stories; stories with gut and heart and meaning…” In her travels, Elanore fondly remembers meeting a man “dressed entirely in camo gear who called himself the Sheriff of Namibia…” on a recent trip to Africa. She discovered that his talents ranged from being an actor to a tour guide to an anti-poaching conservationist. She shares that “he implied that if I got in trouble with the law, he could get me out of it. He was very convincing.”

Elanore’s future plans include so much more than acting, and she has the support of her family behind her all of it – “It’s actually ridiculous. I’m so lucky – I couldn’t do it without them.” She reveals that her dream “is to one day be in a position where I am both a professional actor and an ambassador for the arts. To work professionally with those, I admire and to have the opportunity to tell important stories, stories that mean something to me. To transcend the borders between the theatre and film, and be able to work in both. And I aspire to have an internationally respected name that allows me to be work with charities I’m passionate about.” With such passion and talent, there is no limit to Elanore Knox’s future!

1. Last good movie I’ve seen: ‘Amy,’ the documentary about Amy Winehouse. I’ve been obsessed with the idea of playing her ever since. If anybody is making a biopic about her, look me up!

But if it has to be a fictional film, then ‘Don’t Tell,’ starring my ridiculously talented friend Sara West. The woman her character is based on is one of the most strong and inspiring women I’ve ever had the privilege of meeting. It’s such an important story, and everyone should see the film.

2. What do you consider beautiful and why? Children of different colors who become best friends because they’re unafraid of their differences. Elderly couples who are still madly in love. Gay couples who are able and unafraid to be affectionate. Fathers who take their daughters on dates. Grooms who get teary when they see their bride. Pregnant women. I suppose for me it’s all about relationships. Love.

3. What haven’t you done yet that you wish you could? Play the lead in a gritty feature film. Rescue a French bulldog puppy. Become an ambassador for World Vision or UNICEF.

5. What is the one “flaw” you wouldn’t change about yourself? I’m a perfectionist. I think a lot of actors/artists are. It’s a gift and a curse because it means you’re always striving to do your very best, but also means the voice in your head is usually very critical and rarely satisfied – which can lead to procrastination! Fundamentally though, I think being a perfectionist is something that keeps me motivated, and having an eye for detail is very important as an actor. It’s fun.