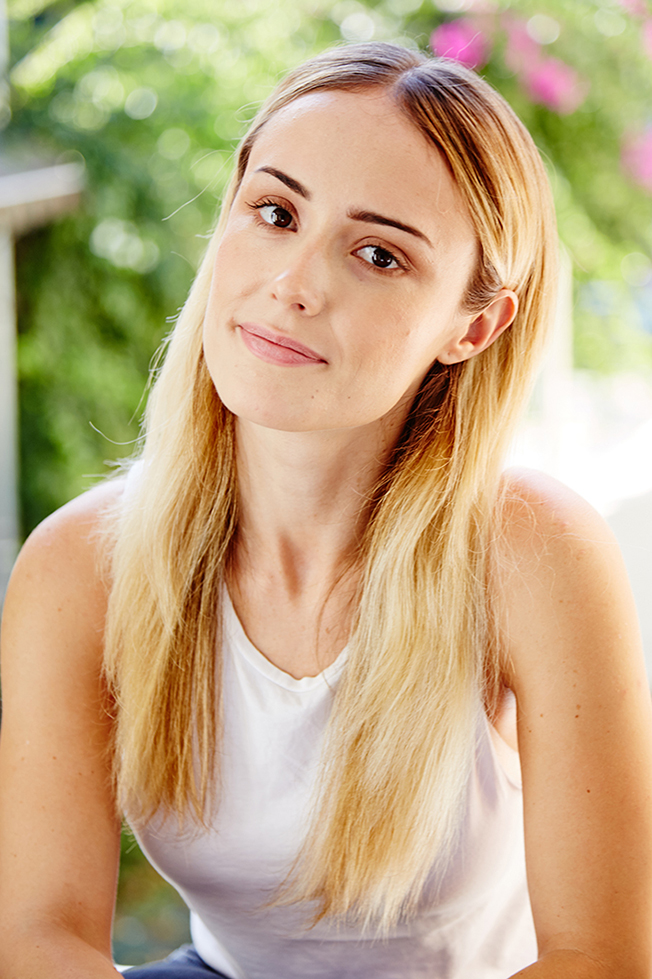 Since being named StarCentral Magazine’s Most Promising Actress back in October 2014, Lauren Grimson has certainly not been idle. In fact, Lauren reveals that the actual ‘acting’ part of her profession is but a very small slice of the whole. “As an actor, you’re basically running a small business and have to continuously think of new ways to create opportunities for yourself or get yourself seen by the right people. Taking classes, networking, promoting yourself, maintaining casting profiles and showreels and nurturing new and existing working relationships takes a lot of time,” she says. 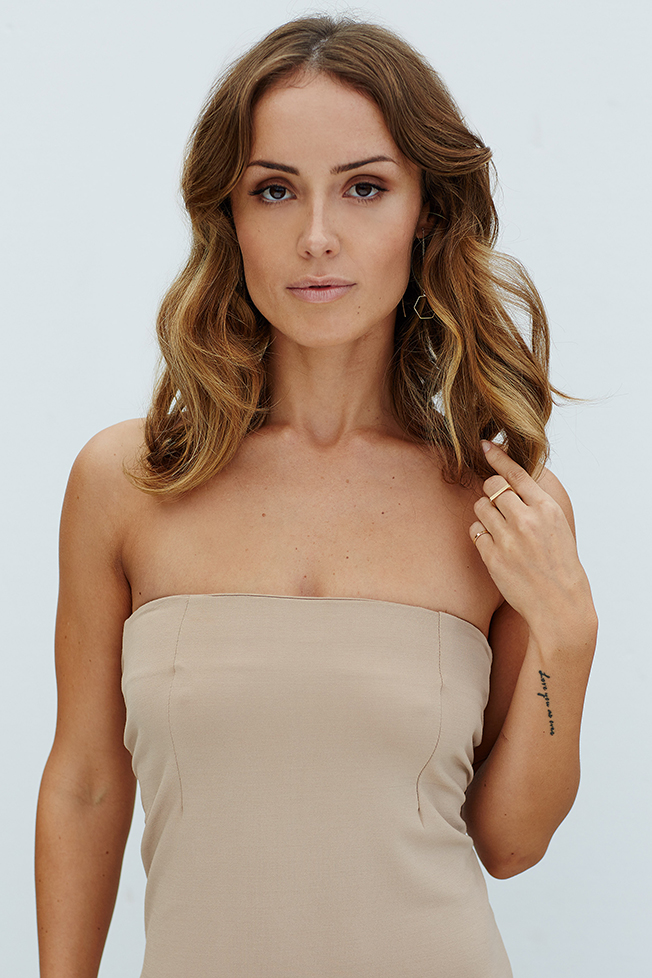 That hard work has definitely paid off. A graduate of NIDA’s (National Institute of Dramatic Art) Open program and of The Australian Film and Television Academy, Lauren’s recent film credits saw her tasting critical acclaim. Her work on ‘The Legend of Ben Hall’ (written and directed by Matthew Holmes, and starring Jack Martin in the title role) last year won her the ‘Best Supporting Actress’ award at The Wild Bunch Film Festival in Arizona, USA – an exclusive international film festival for western genre indie films and screenplays. 2016 also saw Lauren working for the director, Shane Abbess on ‘The Osiris Child: Science Fiction Volume 1’ which starred ‘Twilight’ actor, Kellan Lutz. She has also been featured in TV commercials for high profile companies such as Meriton, The Star Casino, clothing company ‘The Fable’ and Careflight. 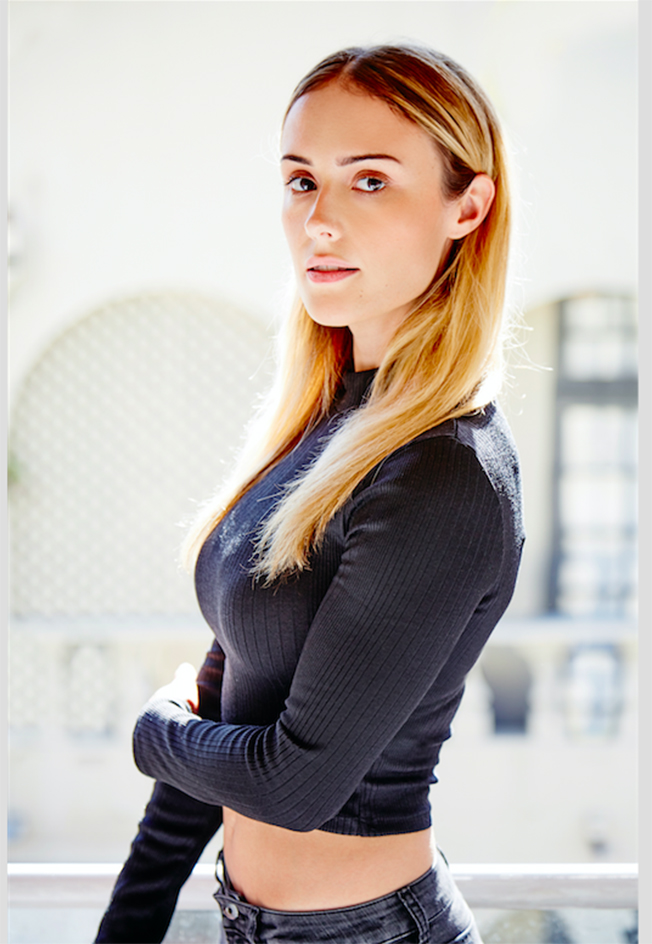 2018 will see Lauren headed to the USA to work on the feature film, ‘Are You Scared Yet?’ Directed by Dane Millerd, it stars horror film legend, Bill Moseley (‘Halloween’, ‘The Texas Chainsaw Massacre’) and the immensely talented character actor, Doug Hutchison (‘The Green Mile’, ‘I Am Sam’, ‘The X-Files’) – “two of my acting idols,” Lauren reveals, “which is surreal.” As well as ‘Are You Scared Yet?’, Lauren is keeping her fingers crossed for another project for 2018.

For Lauren, acting is a passion as well as a tool for her to confront, and overcome her fears and insecurities. To be part of the storytelling process that affects people and moves them to change the way they see themselves and the world, is a very special experience for this Aussie actress. But nothing special comes without perseverance. “Nothing changes if nothing changes”, she declares, “which basically means that if you want to change or improve your life, you have to change what you’re doing because it hasn’t worked for you so far.” 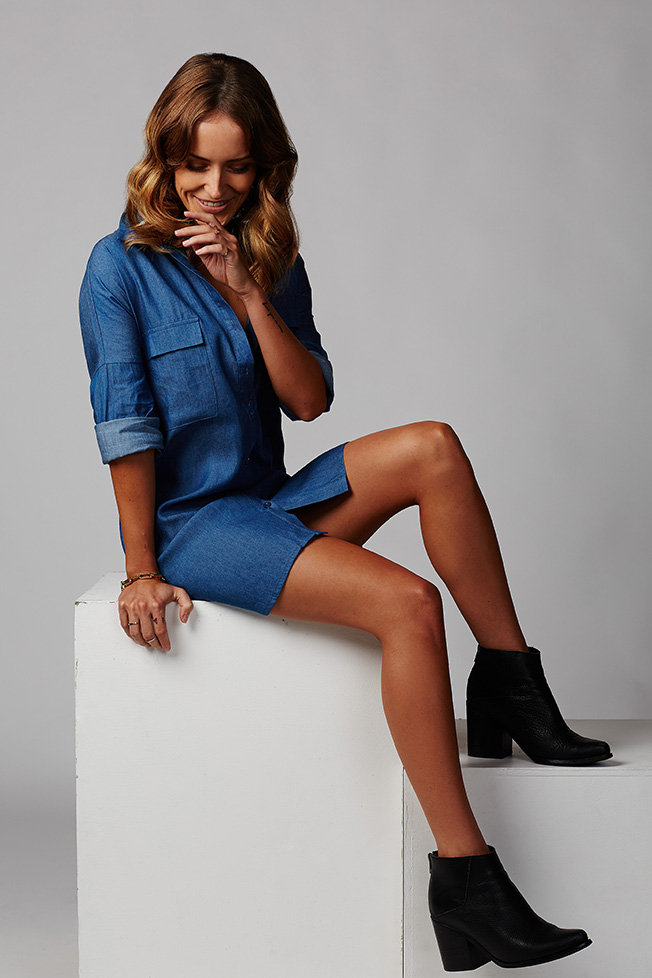 Well, her future plans will certainly need her to hold on that motto. With the full support of her partner, Jack Martin and of her family and friends, Lauren shares that she’d “love to move to Canada or the States for acting work. It’s been a long time coming and I think will likely happen within the next year or so!” Good luck on all of your endeavours, Lauren Grimson!