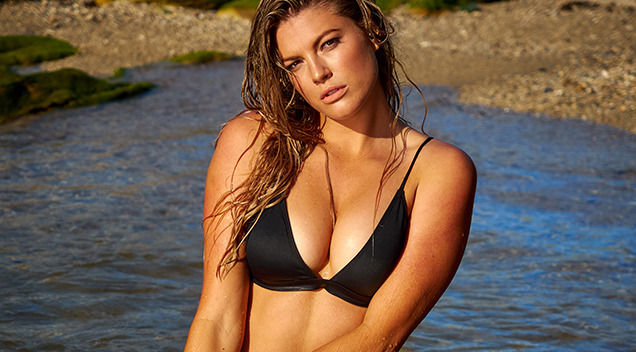 On the 2nd of December 2017, 30 stunning contestants from around the world competed on stage at the Miss Multiverse model contest and Reality TV Show. This event marked the start of the last stretch of the world finals.

After two weeks of grueling competition and eliminations, the competition was eventually taken to the next level. The top ten was finally announced on stage and these ten girls will be competing for another week for the ultimate title. The rest of the contestants will, unfortunately, go back to their home countries. 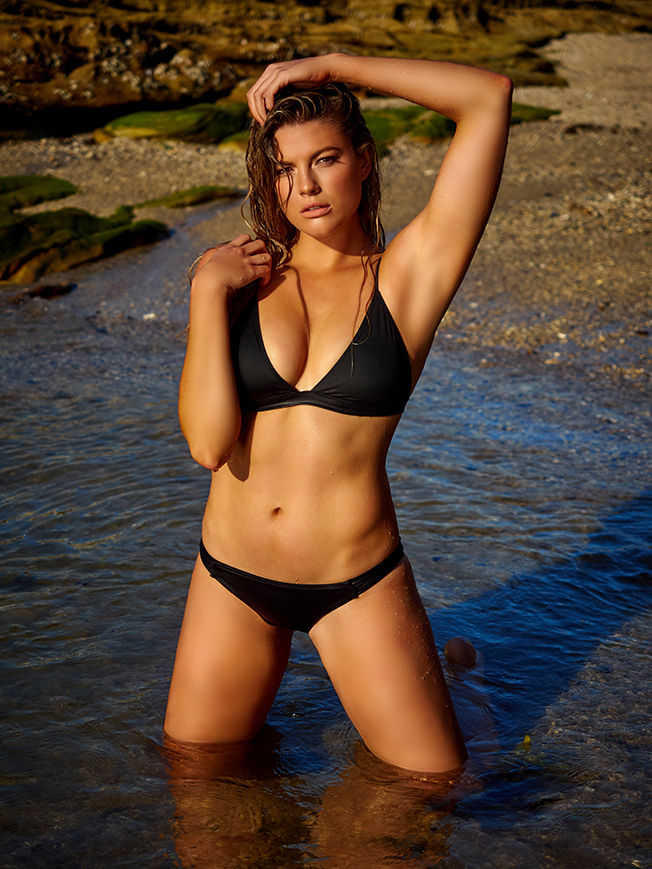 We are happy to announce that Australia’s representative, Gabrielle Keaton was among the top ten who will be competing for the world title of Miss Multiverse 2017!

Miss Multiverse is a model contest and reality TV show that is broadcasted in America and South America. The Australian version of the show launched in Australia in 2017. 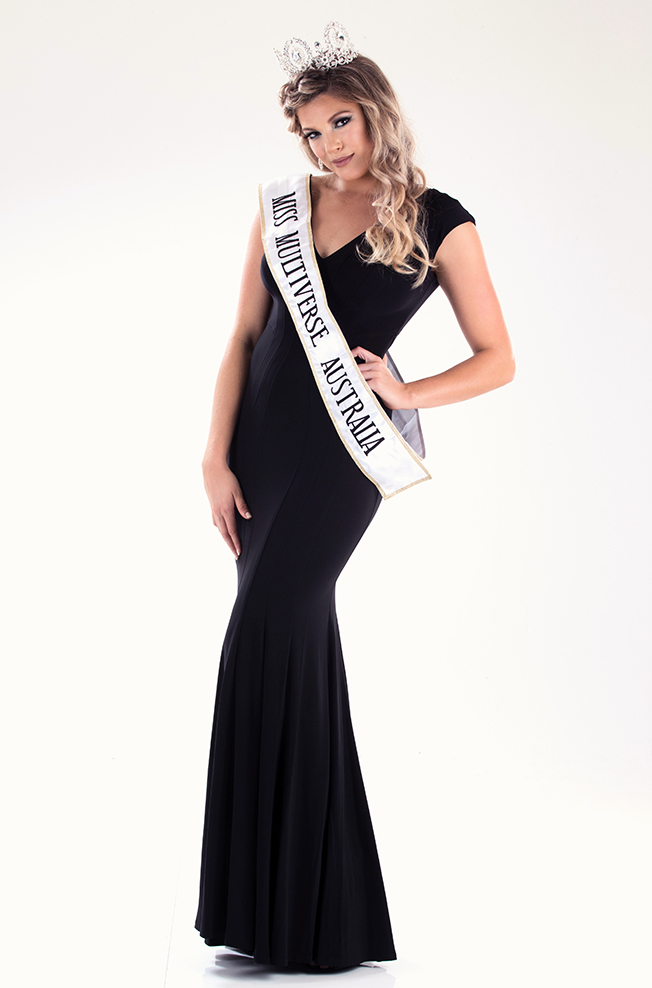 On the 9th of December, the winner of the Miss Multiverse 2017 contest will be announced.

Gabrielle has been doing very well in most of her challenges and the Australian National Director, Yolandi Franken, believes that Gabrielle has a good chance to be in the Top 3 or possibly even walk away with the winning title.

The competition is extremely tough and being a contestant is not easy. From powering through the various challenges to dealing with high heels, little sleep, different personalities and cultures and all the while staying focused on the competition, is quite clearly not for everyone. 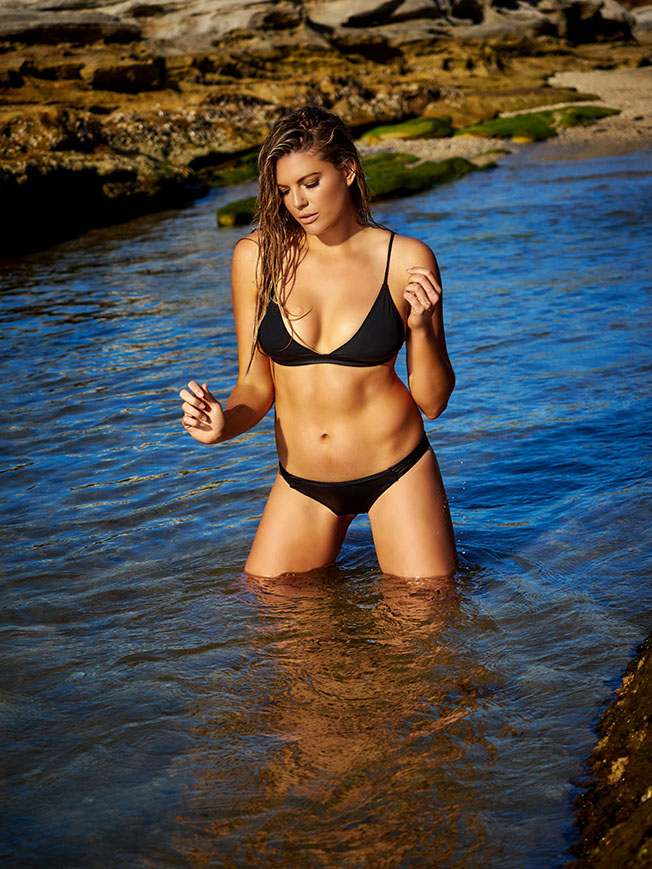 “The Miss Multiverse brand is looking for models that are not only beautiful but also educated with high social and emotional maturity, are fit and healthy among other things. Gabrielle ticks all these boxes and is a very natural and down to earth lady that everyone loves,” says Yolandi Franken.

The challenges coming up in the following week remains unknown and will stay relatively under wraps until the day of the model’s arrival. We wish Gabrielle luck in the competition and we are definitely behind her 100%! 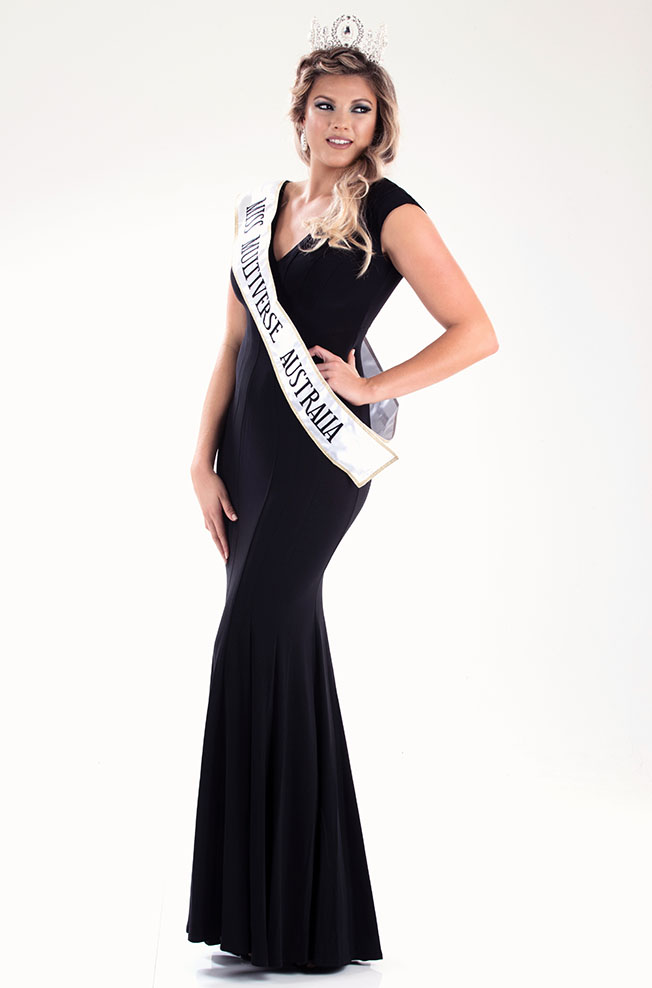