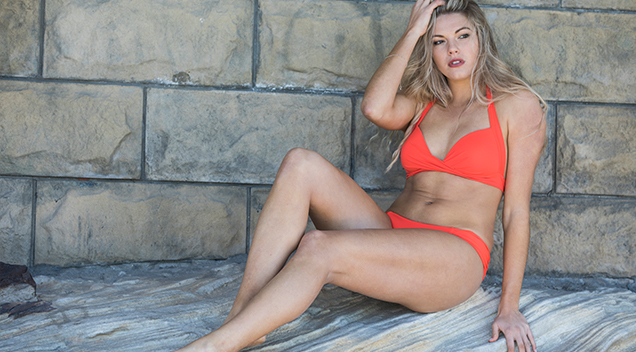 On the 9th of December 2017, the Top 10 finalists of the Miss Multiverse world finals took place at the Hard Rock Hotel and Casino in Punta Cana, Dominican Republic.

After three weeks of severe challenges, tests, and eliminations, the Top 10 finalists lined up on stage for the amazing awards ceremony. It was a great show who had attendees on the edge of their seats.

“I had no doubt that Gabrielle would be at least in the top three. During the Australian contest Gabrielle displayed amazing qualities, did extremely well in her physical, mental, business, social and modeling challenges” says Australian National Director, Yolandi Franken. 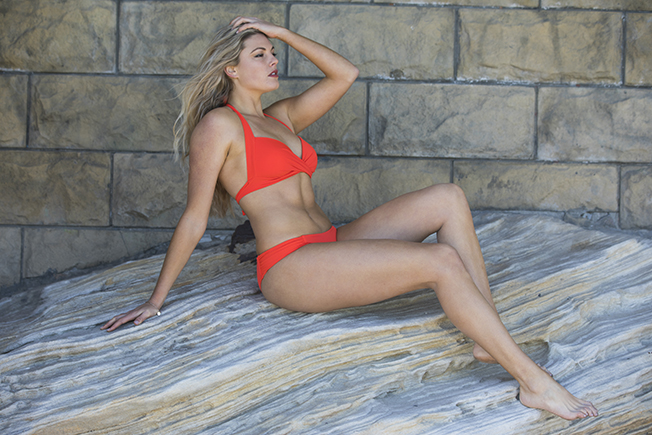 Miss Multiverse is very different to any other model contest. Although there are some aspects of traditional pageantry in the contest, such as wearing sashes and being crowned at the end, there is a lot more taken into account when selecting the winners.

Models need to also have a good education, good entrepreneurial skills, very capable physical abilities, high IQ, good public speaking skills, strong social and emotional intelligence, and much more. The contest is also being filmed for the Reality TV Show ‘I Am Multiverse’.

“At the Australian contest we aim at mimicking the International contest as much as possible to ensure that the winner that is selected is capable of handling the many challenging aspects of the international contest”, says Yolandi Franken.

Gabrielle will spend a couple more weeks abroad before her return to Australia, where she will be met at the airport with open arms.

Miss Multiverse has some great surprises and activities in store for the Top 10 group, meaning that their journey is not over yet. One such activity is a visit to the Hard Rock Hotel in Mexico.

Unfortunately, photographs of the contest and TV show won’t be released until next year. 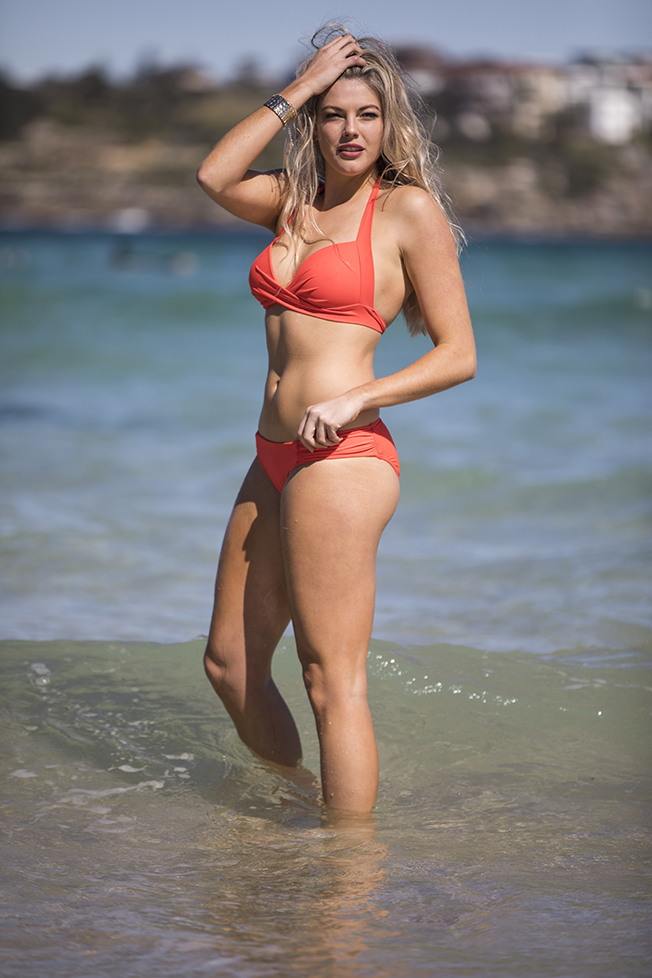