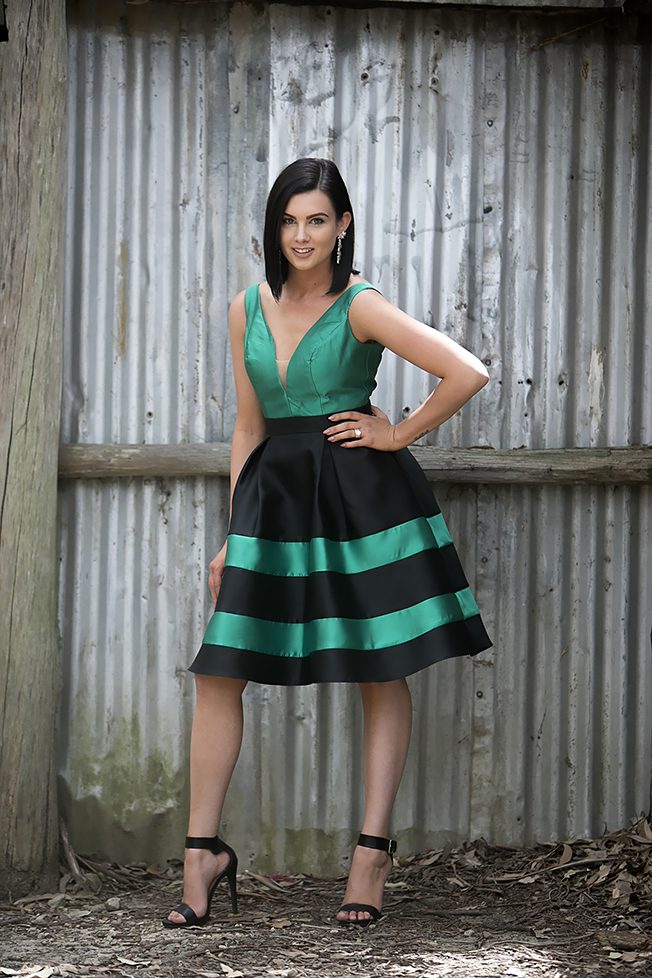 Jess Turunen was this year’s Mrs. Australia Continents and she just happens to be a wife and mother to two boys, ages five and three – she describes herself as the ‘life and soul of the party.’ Incredibly, Mrs. Turunen admits that this was her first ever pageant! Rather than get daunted, Jess has relished the experience, finding the competition to be warm and welcoming as opposed to the ‘catty’ environment she had been expecting due to the stigma surrounding the pageant industry. She maintains that the competition was just full of positive experience and she found pageant week to be the most exciting part – she was on a constant high during the competition!

At age 26, Mrs. Turunen is very family orientated, devoting much of her time to her two beautiful boys – three boys if you include her devoted husband! Jess says that her family has been one hundred percent supportive of her decisions – even though initially they questioned her time management. As a pageant queen and model, they no longer question anything and in fact, they help in any way they can. She gave a special shout-out to her husband, who has been behind her from the start. The things she finds most beautiful in a person are kindness, humility, and selflessness. Jess Turunen is an inspiration to women everywhere, smashing apart the myth that a woman’s career ends with childbirth. By raising two boys and wearing her title, she is proving that it is possible for the modern woman to indeed have it all! 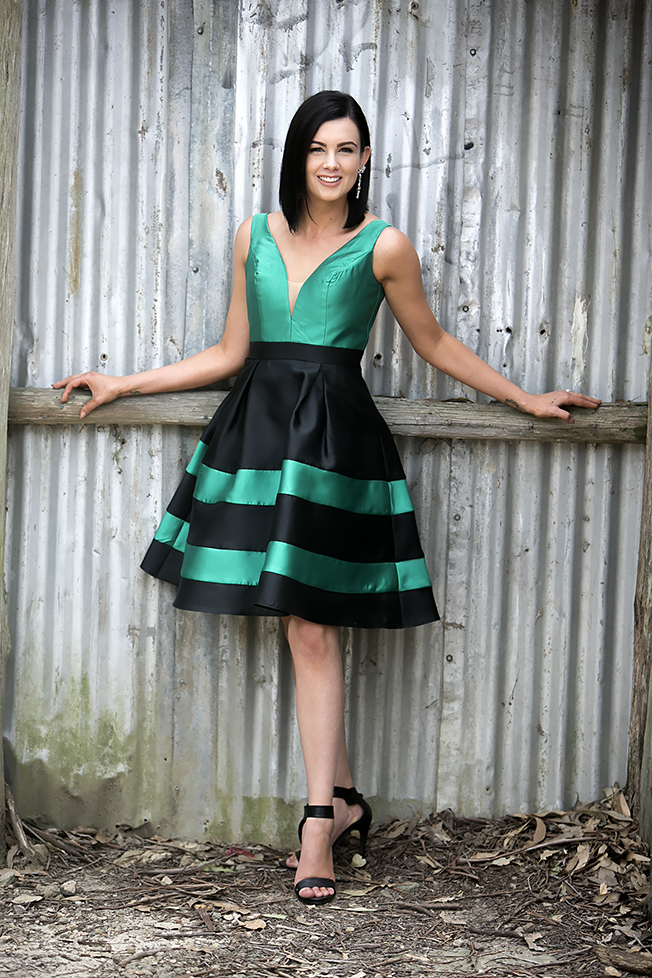 Jess is a known philanthropist and generously donates her time and money to community charities. She believes this work keeps her grounded and allows her to give back to the community while simultaneously keeping her humble. She is also an active advocate on the ‘community spirit’ of the pageant world, saying that what she found there was a group of genuinely kind women who all wanted to help each other, smashing the stigma surrounding competitions. The sweet and kind-hearted family woman intends to wear her crown with pride and to continue to be an inspiration for other Australian women. 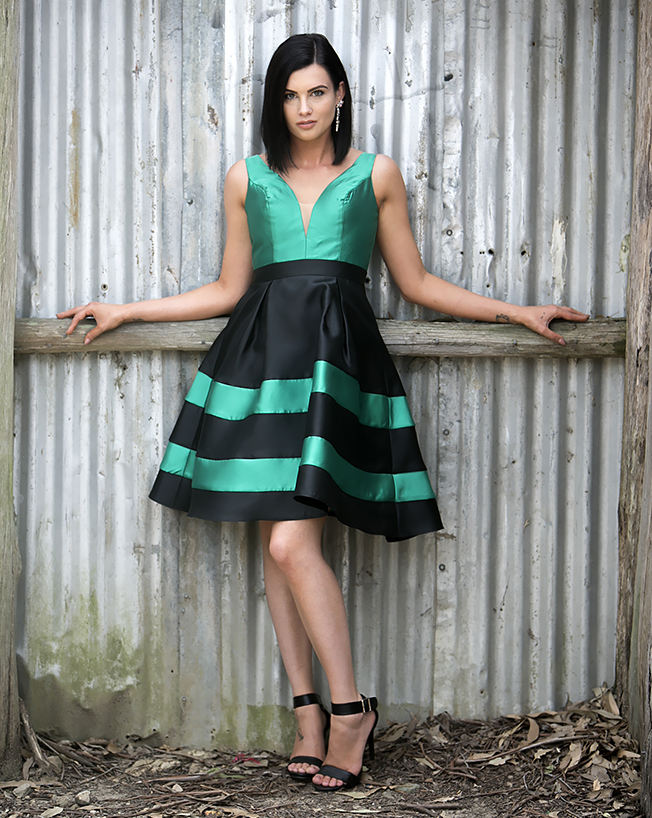 What does the future hold for Mrs. Australia Continents 2017? Jess fully intends to spend as much time as possible with her beloved family while also pursuing her dreams of a modeling career. As a trained and certified hairdresser, it might be time for her to hang up the curlers and get in front of the camera! She has also expressed a love of travel and wants to do so. Whatever happens, Jess will be a name to look out for in the coming years; whether it be in representing Mrs. Australia Continents or in her capacity as a model. This woman breaks the boundaries of what is and is not possible and is leading the way by example, showing young women everywhere that their dreams are not only within reach, but also achievable. We can only hope to see more like her in the future. 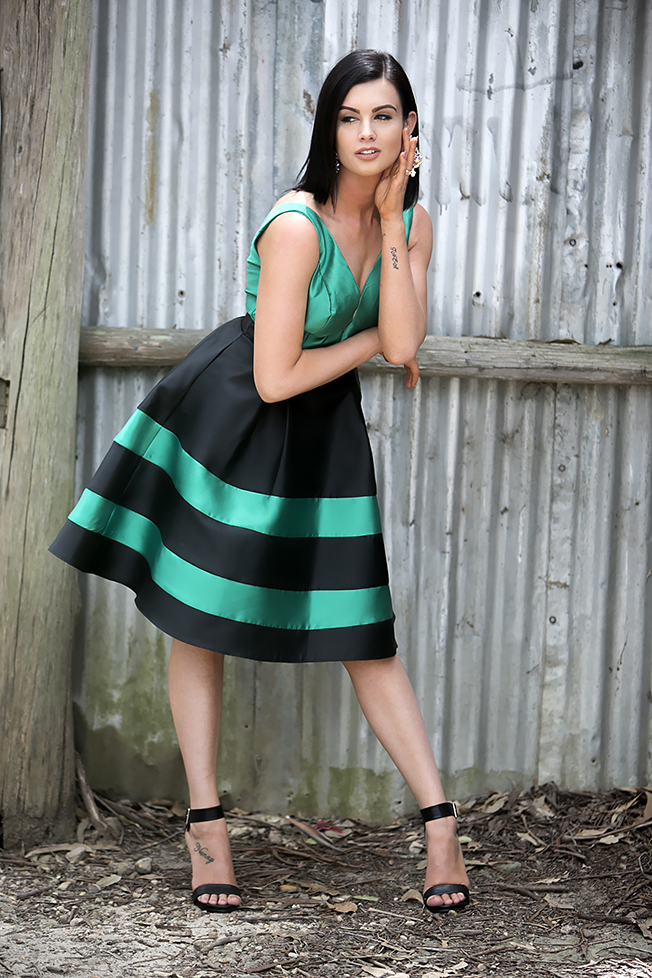