Most Promising Actress Of The Month For January 2018: Bianca Oakes 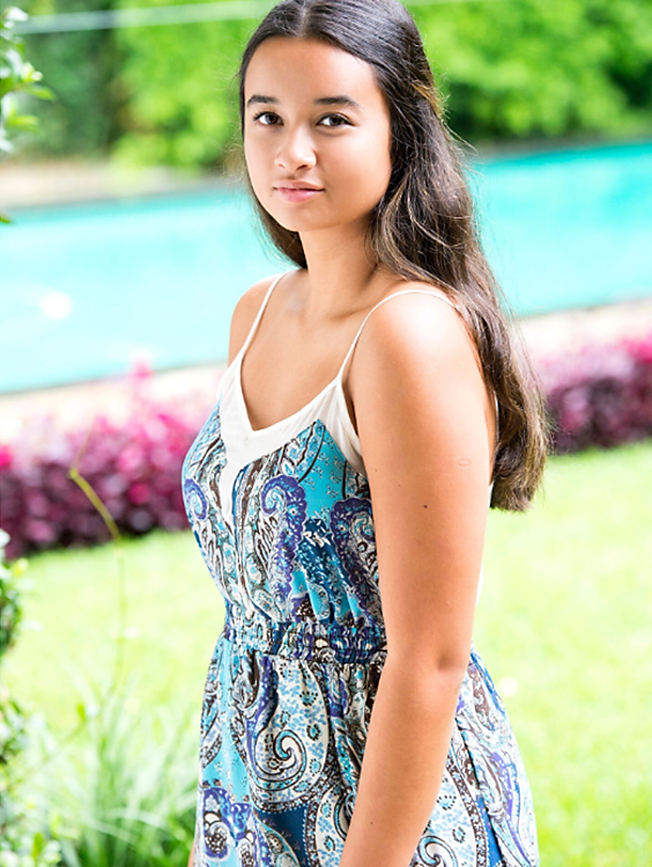 Bianca Oakes, the most promising actress of the month was declared as one of “December’s Winners”. An interview with her threw light on what made her choose acting as a career and how she succeeded.

Bianca was delighted to be chosen as the most promising actress for the month of January 2018 at the young age of 20. But the stepping stone for her success was laid long ago. Her penchant for singing and dancing even at the age of four indicated where she was heading, and when she took up modeling at fourteen, Oakes cemented the fact that she was born for the stage.

With her family to back her ambition and keep her motivated, she entered the Hunter School of Performing Arts in Newcastle and followed it up with a course in Screen & Theatre at Sydney Theatre School. She kept fit and supple by going to the gym- her determination to get things done, stay organized and disciplined was a part of her psyche. Her spirit yearned to cut loose and step into another’s shoes, and the time was not far off when she would do that very successfully. 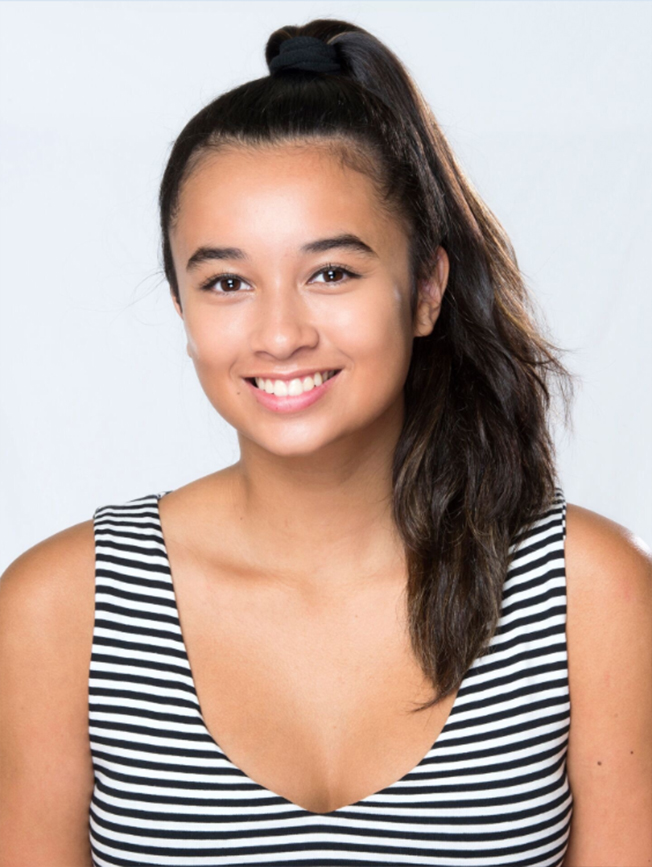 Dame luck favored her when she met an actor (on a TV commercial), who introduced her to an acting agent. That triggered the change that was to happen in her life. This was the break that Bianca Oakes was waiting for and she made use of the opportunity. Her acting career had begun in earnest – she loved the versatility that acting offered and reveled in the different roles she played.

For her, acting was not just another job but a fascinating and absorbing process of transformation. Every different character that she played only served to heighten the intensity of her emotions and feelings and kept the spark of learning ignited. The secret of her success was her willingness to play any role, no matter what, and constantly build her skills to remain competitive. Her dedication and focus paid rich dividends. 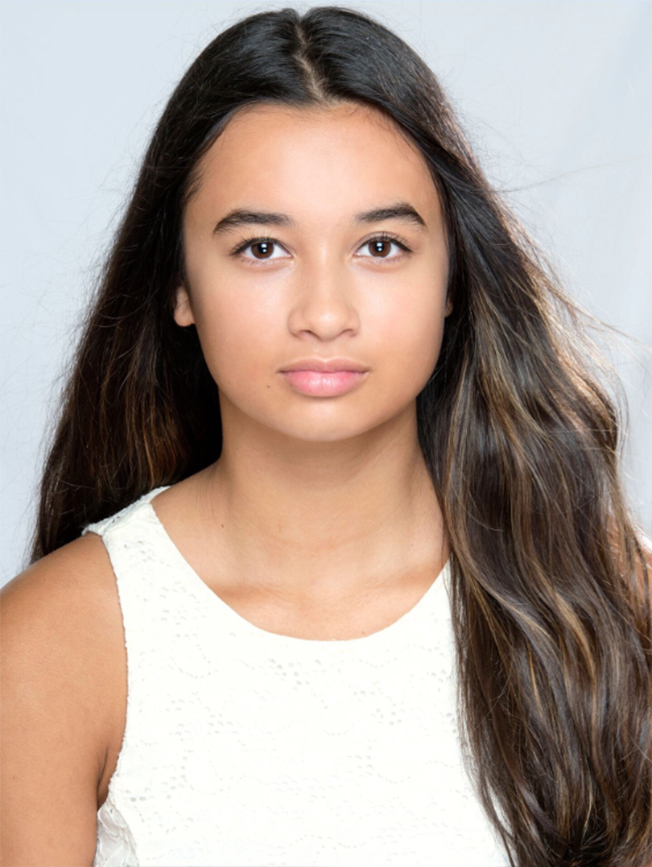 In her view, being able to detach oneself from the various characters and not let them take over one’s life, was very important. She practiced that too, remained grounded and stepped into her everyday shoes once she was done with a particular piece of acting. Staying focused no matter what and following the learning curve was what she firmly believed in.

Any job has its highs and lows, and for Bianca Oakes getting a role on “Deadly Women”- the popular American TV show- (in the year 2017) was the icing on the cake. Apart from the fact that the cast and crew were amazing, Oakes enjoyed playing the character and the emotions that went with it.

As an upcoming actress, she met many interesting people, but Kevin Taumata, who plays Kiwi Kev on Housos vs. Authority, appears to have interested and impressed her most. If getting to work with him on the set of a Commonwealth TV Commercial was amazing, interacting and getting to know him personally was still better. Her exposure to people and acting made her grow up.

Bianca Oakes stayed motivated even when there was no work- she realized that though acting was a fine thing while it lasted, it was important to stay on track when she had nothing lined up for a few weeks. She used the time to train and teach herself, watch and study scripts and movies- In short, Oakes was determined to make the best use of her free time to hone her skills. She refused to be put out by the fact that acting was never a steady job. 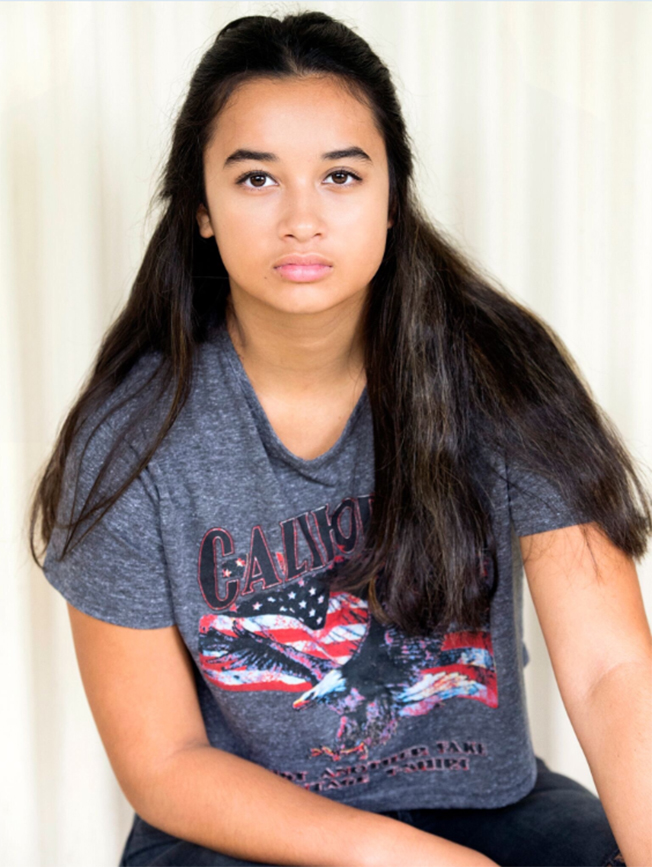 Bianca Oakes considers the world a beautiful place to live in- with its beaches and forests. Nature and the ocean were soothing and relaxing and the beach is her favorite haunt. She wants to visit and experience America and just can’t wait to go over there.

1. Last good movie I’ve seen: Django Unchained – I love it! Jamie Foxx and Leonardo Dicaprio made that movie! Plus, Leo is my favorite actor, he’s amazing in every movie.

2. What do you consider beautiful and why? The world we live in, I think it’s a very special and beautiful place. I love beaches and forests especially, they are so beautiful. I love just listening to nature and the ocean is so soothing and relaxing. I love going to the beach or a forest to meditate.

3. What haven’t you done yet that you wish you could? Visit and experience America. I always hear about it and I just want to go over to the states so bad. I will next year though. Can’t wait.

5. What is the one “flaw” you wouldn’t change about yourself? Being too organized. I feel like if I wasn’t as organized and determined to get things done I wouldn’t have achieved most of the things I have in my career.