The Results Are In: The Top 10 Finalists For Cause Film Festival 2018 Finally Announced! 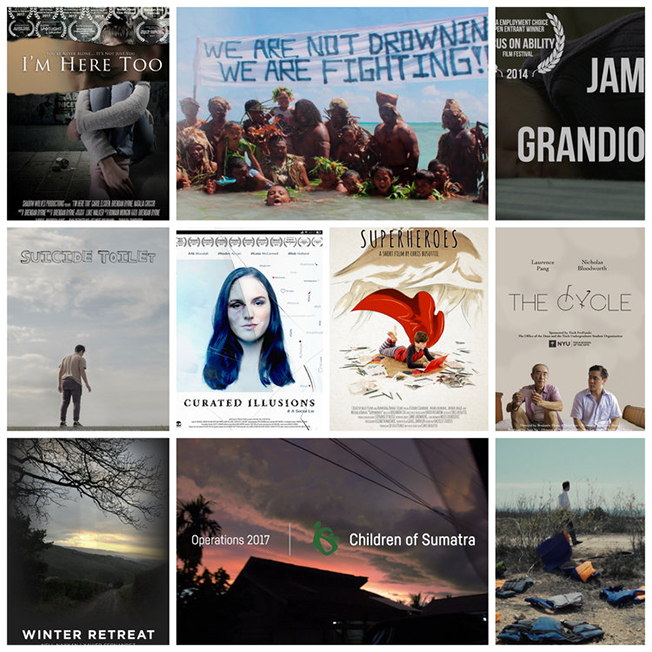 The day has finally come to reveal who’s made it as a top ten finalists for this year’s Cause Film Festival and it’s safe to say, the judges had an extremely difficult task of narrowing down 29 films down to 10.

Charities, filmmakers and the general public were invited to enter films from all over the world as the Cause Film Festival organisers received a wonderful array of different kinds of films. The judges were blown away by the level of skill, creativity, professionalism and passion shown in all the films, from the ones filmed on the highest quality equipment to the low budget smartphone films. So without further ado, the top ten finalists are:

But wait, it’s not over yet!

So if you already know who you want to vote for, head to the Cause Film Festival polling page and you can read more about the filmmakers and synopsis of the films before deciding too.

These top ten films will be screened as part of the Screening and Awards Night which will be held on 8th March 2018 at the Riverside Theatre in Parramatta. During the awards night, you’ll get to watch the well-deserved award winners receive their awards and prizes, presented by industry pros. There will also be some film-related speakers and an opportunity to meet the filmmakers after the awards ceremony.

Tickets are available at Riverside Parramatta.

Cause Film Festival is designed to celebrate and raise awareness for worthy causes and the awards night intends to bring together these filmmakers with the general public and celebrate their achievements in bringing these messages to a wide audience.

There will be awards for Best Film, two Runner Ups, Best Actor, Most Uplifting and more.

One of the main incentives of entering Cause Film Festival is that all profits go to the charity or cause represented by the winning film, and there are lots of very worthy causes nominated by the filmmakers.