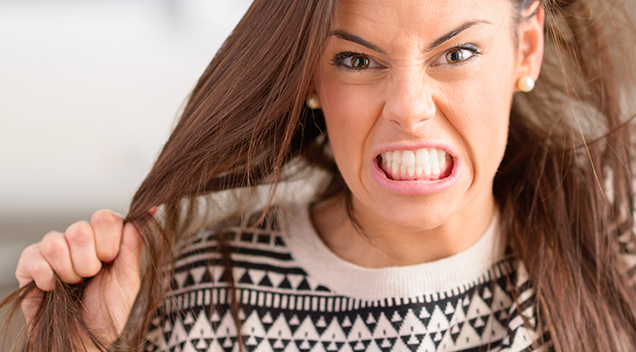 Just when you thought that you know dating like the back of your hand, you may be surprised that there actually dating practices that translate to disastrous if not iniquitous strokes that may lead to that dreaded dating-dead-end.

While it’s nice to give some lovely accolades to your date once in a while, excessive compliments can translate to false flatteries to a certain degree. This removes the sincerity of the supposed casual adulation that’s meant to make him feel better. An escalated scenario would be reaching the point where your date is placed on that pedestal. You want a partner who can be your better half, an equal counterpart. Not someone who needs a constant stroke on his ego.

Calling Back When He Stopped Calling

Don’t get this wrong. It IS ok to follow up after a first date. But when you two start dating each other and he suddenly pulls the plug on calling or texting you, with virtually zero emails too, then that’s a clear indication to hit the road Jack! Guys who are interested will always make time to keep in touch unless of course a family emergency or a valid, urgent instance happens unexpectedly. Regardless of the circumstances, a guy would find a way, or maybe even go out of his way to let you know if something’s up. A number of women would still try to desperately come up with an excuse to call a guy who has abruptly halted almost all forms of communication – that’s a big NO. There’s seriously no pot of gold in that rainbow. Warning: guys know masked tones of desperation when they hear one. So if he stopped calling, just move on. There’s plenty of fishes in the sea.

Modern day dating has dictated that practicality has become second nature, even to starting couples. While some men have admitted that they actually appreciate women who offer to split the bill, most have agreed that they want to pay for the bill on the first date and in special occasions. It’s similar to that unwritten rule that almost nobody talks about. Even if you have a fat paycheck, allow your guy to treat you as a lady on your first date if he’s offering to do so. Even formal dates during Valentines or anniversaries should be paid for by your man, and your man alone. You may offer to split the bill on ordinary occasions or on casual coffee dates. Always splitting the bill somehow eliminates the essence of good old courtship practices. If you want to be that cool considerate date, you may invite and treat him to dinner on your next payday. This way, spending becomes mutual and it can help you foster a healthier, more open bond.

The general rule of thumb here is that people say what they mean. Dating couples, both men and women, tend to over analyze and interpret everything. “Why did she turn down another drink?” or “Why did he not call back to check on me?” can be meaningless questions that you’ve given absurd answers to. All the maybes and the what-ifs can strain your relationship. If something is bothering you, all you need to do is ask and spare yourself from false interpretations that can affect your focus on things that really matter.

The dating playfield is an unchartered territory no more. More and more young adults and even those in their late teens begin to test the dating waters just to get a taste of how things actually work. Whether you want a successful relationship or you simply want to date to be that unique and fun journey into finding The One, steer clear from committing these dating sins that can kill your chances of being the perfect twosome.