Most Promising Actress Of The Month For February 2018: Cassie McInnes 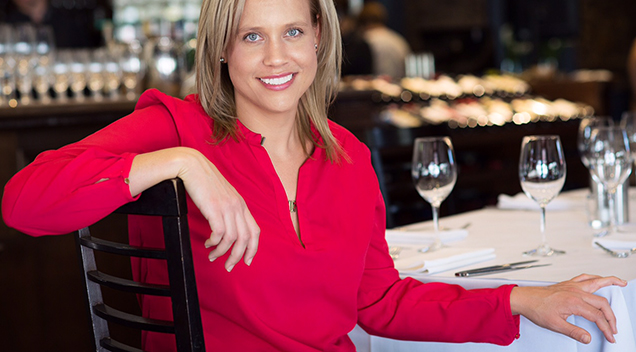 Becoming a successful actress isn’t the easiest gig in the world but with the passion and drive that Cassie McInnes has, her rise to stardom has been incredibly well deserved to say the least. As down to earth as she is beautiful, she is easily one of the most likeable people in the acting world and that is easy to see when you sit down with her for just a few moments.

Ever since she was little, McInnes has been passionate about acting and it has long been a dream of hers to move into this profession. Although she has been dedicated to pushing herself further and further in terms of her skills and abilities, that doesn’t mean that she has suffered from the all-encompassing phenomenon that many actresses succumb to. Indeed, there’s nothing she loves more than sitting around and people watching, she also makes sure she has time for everyone she meets. 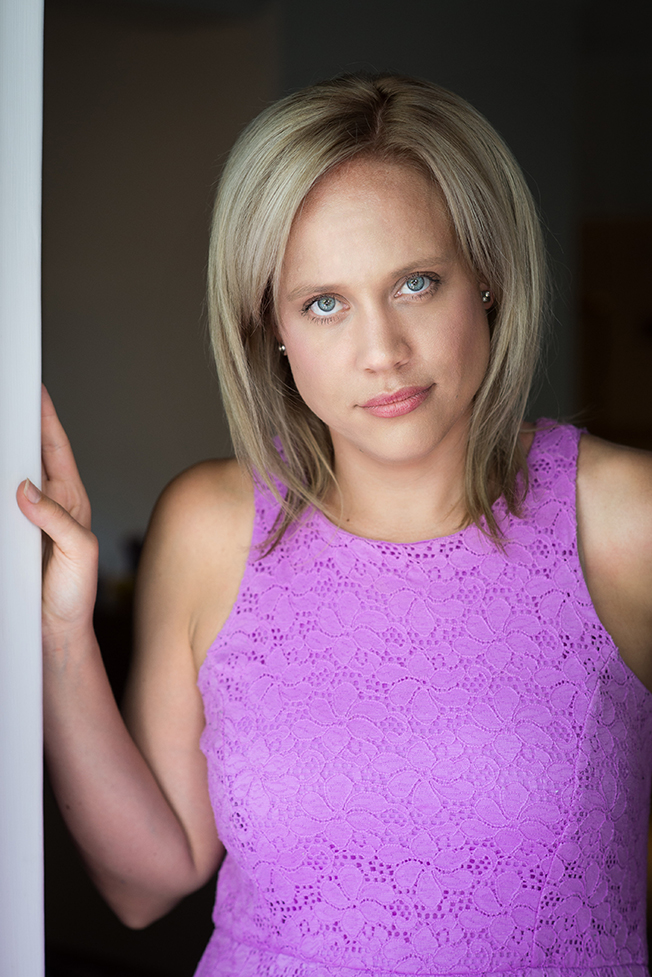 One of the best things about Cassie is her loving nature and her ideology that everyone deserves to be treated kindly. While most of us might think like this, she truly follows through with her actions and you can often find her giving back to those less fortunate than herself. A true beauty inside and out, it is difficult to find people who are more kind-hearted than Cassie.

Of course, she’s StarCentral Magazine’s actress of the month with good reason and that is due to both her dedication to the acting profession as well as her raw talent. Despite the fear that she once felt of having all eyes on her, she has overcome this and is now succeeding like never before. One of the things that acting has pushed her to do is face her fears and it has also boosted her confidence like nothing else. 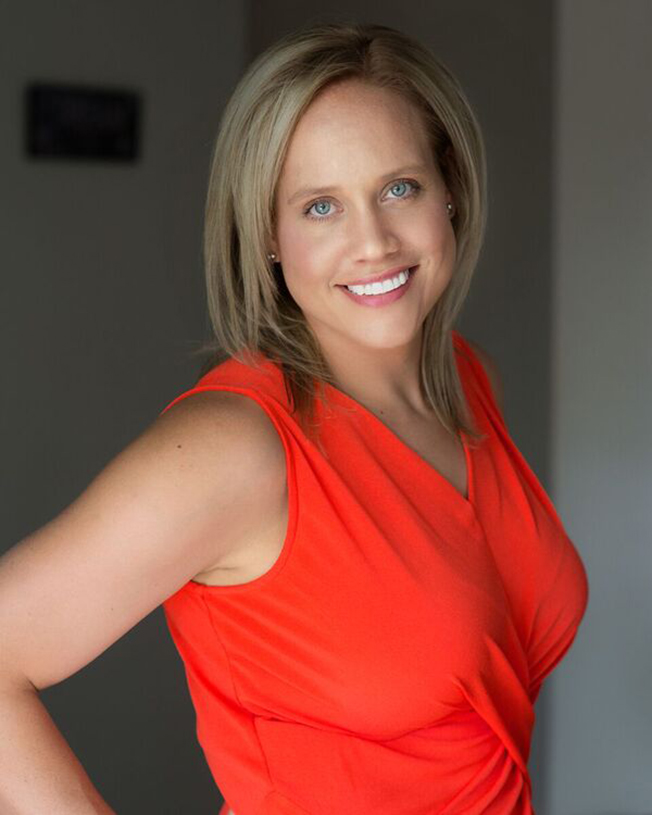 While it is great to see someone so happy and comfortable in their own skin, Cassie knows how hard it is for youngsters rising through the ranks and if she could give one piece of advice to people who are trying to break into the entertainment industry, it would be “You are your worst critic so put away the whip and high five yourself for trying even though you are sh*t scared. Have fun.” It may have taken her some time to be able to follow that advice herself but the sheer pleasure she has while doing her job translates amazingly well onto the screen.

Although it isn’t always the easiest industry to work in, Cassie has been able to remain true to herself no matter what project she’s working on. With her talent, desire and dedication, there’s no doubt that we’ll be seeing a lot more of her over the coming years and we, for one, am thrilled at the prospect. A deserving winner of this month’s Actress of the Month award and one I’m sure we’ll see over and over again. 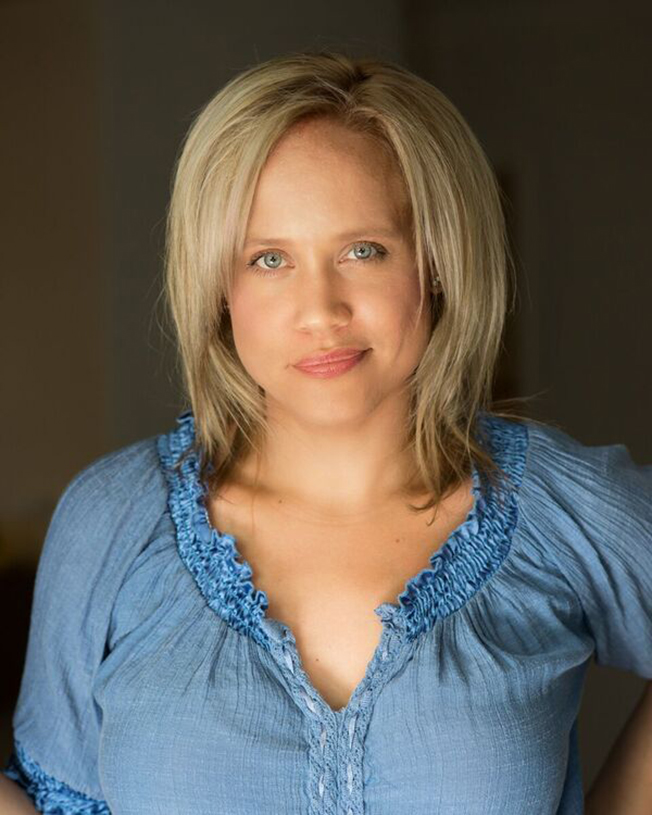 1. Last good movie I’ve seen: I can’t remember what it was called but it starred Julia Roberts and a man with cancer. I cried.

2. What do you consider beautiful and why? Kindness with no boundaries, giving your heart and being vulnerable to help someone else.

3. What haven’t you done yet that you wish you could? Go to America and also tell someone very special to me that I love that person and that I feel safe and free in love forever. ( I know, I’m so corny)

5. What is the one “flaw” you wouldn’t want to change about yourself? I’m insecure but at times I think that helps me stay humble and less cocky. However. I’m still working on it.