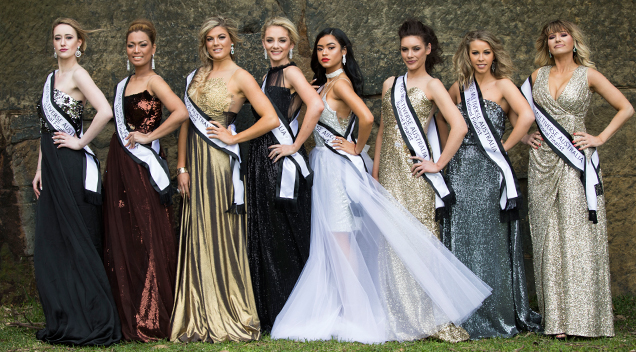 Entries are now open for the 2018 (season two) segment of Australia’s most challenging and adventurous Model Contest and Reality TV Show. Miss Multiverse Australia launched in January 2017 with the search for Australia’s most beautiful and multi-faceted ladies. Filming took place in some of the most adventurous, iconic or typical Australian settings, capturing the cultures and landscapes around the country.

National Director, Yolandi Franken says: “2017 was a great success and our national winner even came 3rd at the world finals”. 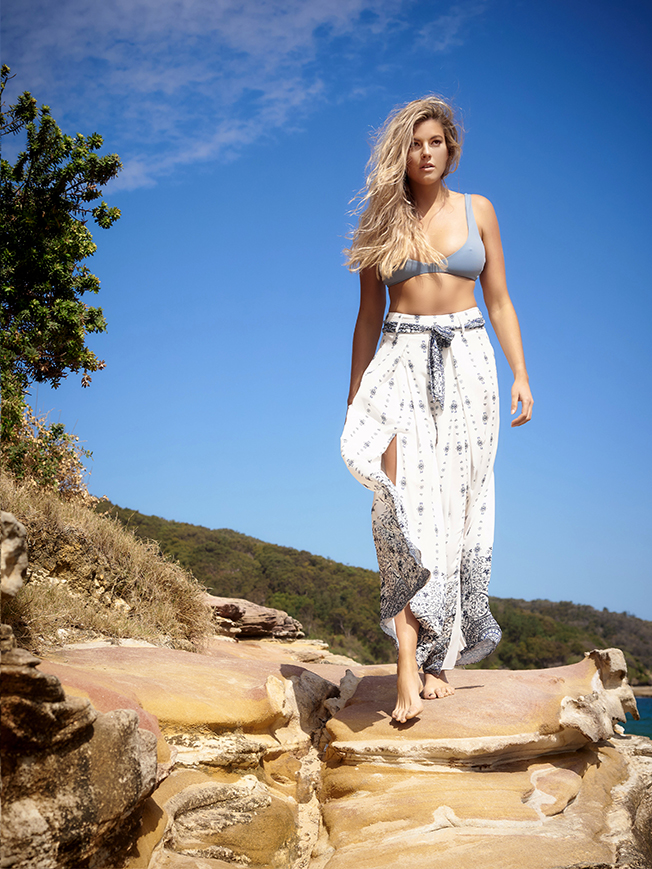 As it was done in season one, season two will also have Regional Finals in Sydney, Brisbane, Melbourne and Perth in August, with the National Finals held in Sydney in September. Another instalment of great fun, adventures, challenges and tests promises to give the models a great experience and to entertain the audience.

The Australian winner will be representing Australia at the world finals for an even bigger adventure, competing against 30 winners for 30 different countries.

National Director, Yolandi Franken says: “We work very closely with our winner to get her as ready as possible to do well in the world finals”.

This is a model contest like no other, where outer beauty is less of a priority. Challenges and tests are specifically designed to not only test the model’s modelling skills but also their stamina, character, intellect, mental, business and physical abilities to name a few. This contest is not for the faint-hearted, but it gives women of all skillset the opportunity to showcase their strengths and go on a journey of self-discovery.

The selection criteria are strict and only the most qualified ladies will be accepted. For season one, only 50 of the 700 applications were accepted as Regional Finalists. There is no set number of ladies that can be, or should be accepted, so any individual that the judges deem as “qualified” will be given a chance to compete, push their own limits and have an experience of a lifetime. But only the best of the best will be given this opportunity. 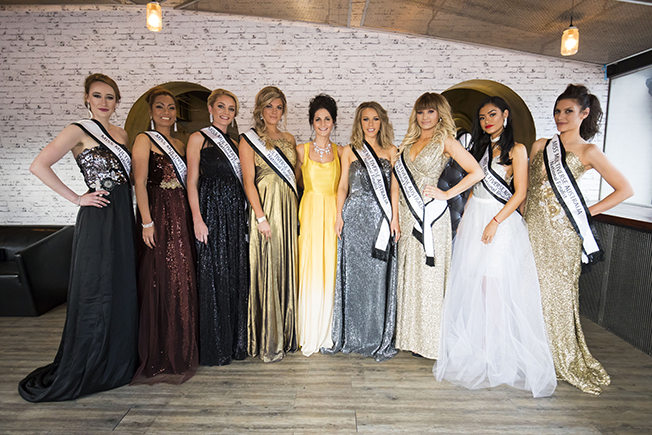 Unlike other contests in Australia, there is no entry fee, and all flights, accommodation, meals and activities for the National and International finals are covered by the organisation. Meals are also covered at the Regional Finals in each state.

The contestants in Australia will be selected based on nowadays beauty standards and level of education. The beautiful women that reach the finals are already accomplished models, entrepreneurs or have won beauty queen titles, they are at a point in their careers where their motivation goes beyond showcasing their beauty; they are seeking life-changing experiences, recognition of their internal qualities, empowerment capabilities and the opportunity to give the best of themselves to empower others.

The international version of the show is already in its fourth season and is broadcast across America and South America. Season one of Miss Multiverse Australia will be coming to screen in Australia in 2018.