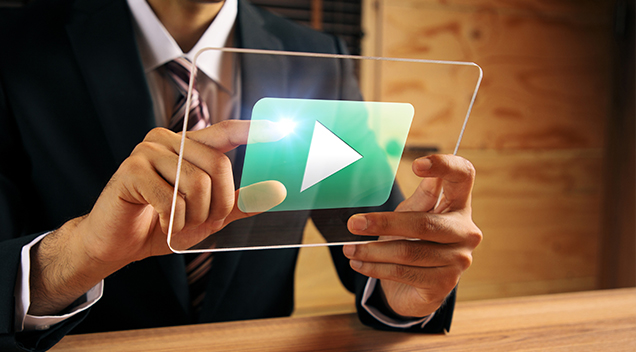 We all know that YouTube recently had a controversy over the ‘suicide forest’ video involving Logan Paul so they decided to make things right by pledging five million to promote videos with a positive message.

You should see more positive messages to address suicide issues this 2018. The site will be spending five million to ensure that this happens.

A program called Creators of Change that was launched in 2016 will be used to address social issues, increase empathy, tolerance, and spread more awareness about various issues such as suicide. There’s a number of people on YouTube that are creating videos to address these sorts of problems and YouTube wants to support their ongoing efforts. The YouTube community will be involved, and education and tools will be introduced that people can use. The site wants young people to put their voices to use with positive social messages. The site will offer marketing as well a production support for those making videos. YouTube has a massive reach so these videos will be seen by more people than ever. In the coming months, there will also be grant options available.

YouTube videos can help bring about change and awareness about these complex issues. The Creators of Change said their videos saw millions of views last year, so they are definitely reaching a wide audience. Video can help us share our experiences and open minds to new ideas. In the coming years, Creators of Change will inspire even more individuals to make a difference.  By creating videos that have a positive message, the site hopes to reach individuals that may need help with their own issues as well as get more people interested in these issues as a whole.

The video where Logan Paul showed a video of a body that appeared to be dead in the Aokigahara forest of Japan has been removed from the site. This forest is called the suicide forest,” which led to the controversy. Paul has also been removed from the Google Preferred program as well. This program allows brand ads to run on videos through the most popular channels such as Paul’s. The show Foursome even cut Paul from its upcoming season which is a comedy show.

Suicide is a major issue and YouTube is taking a concrete step to address it in a constructive way. Creators of Change should be able to make a big difference in the lives of many people that have been impacted by suicide and other complex social issues. The controversial Logan Paul video will not be circulated ever again and Google is prepared to take steps to ensure that no other videos of its kind are seen on the site in the future.