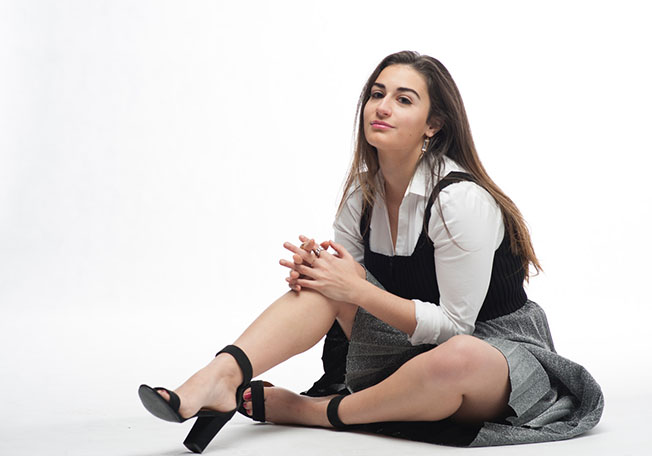 In a world full of shining movie stars, small and big, the small ones often get overshadowed by the bigger ones. But that doesn’t mean that their acting skills are not on the same level. One such star is Mikaela Phillips. Who is she? What are some of the movies and television shows she has acted in? Let us find out all about this upcoming star.

Mikaela, or Miki, as she is fondly known amongst her friends and family, is a talented brunette actress. Inheriting her good looks from some of the world’s oldest roots like Jewish, Italian, and Greek, this effervescent star is just 22 years old, but she is already a producer and writer apart from being an actress. Her favourite past-time activities include Instagramming, relaxing at the beach with family and friends, traveling, and watching movies. 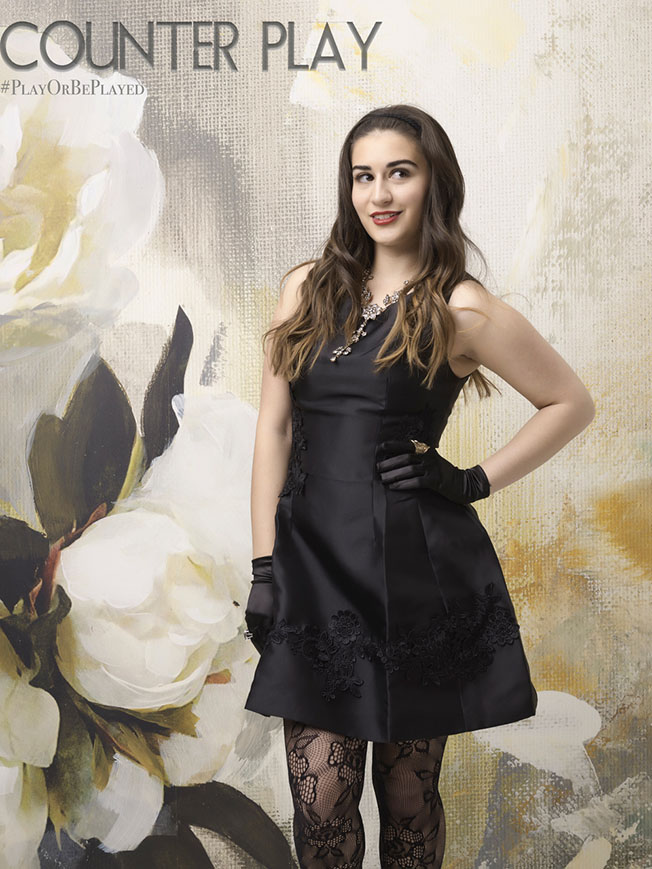 Miki started her acting career at a tender age of seven and has never looked back ever since. Her first break was given to her by her music teacher who recognized the hidden talent in her when she was performing at the Monash theatre. Mrs. Sandra Davies, her music teacher, offered her the role of a young Gigi in one of the CLOC Theatre Musicals and that’s how Miki’s career got started.

Currently, she plays the role of Faith Morgan, a wealthy woman with a dark side that no one knows about, in the TV series Counterplay. Faith is unstoppable with all the power that money and position bring. Talking about her reel and real life, she says, “The life onscreen is very different from my real life.” In real life, she is just starting to learn what money, power, and luxuries are all about. She is not only an actress in Counter Play but also produces it with her co-producer and mother, Chrys Phillips. Miki says, “Co-producing the show helps me see the role of Faith Morgan and what areas I can improve upon while playing Faith.” 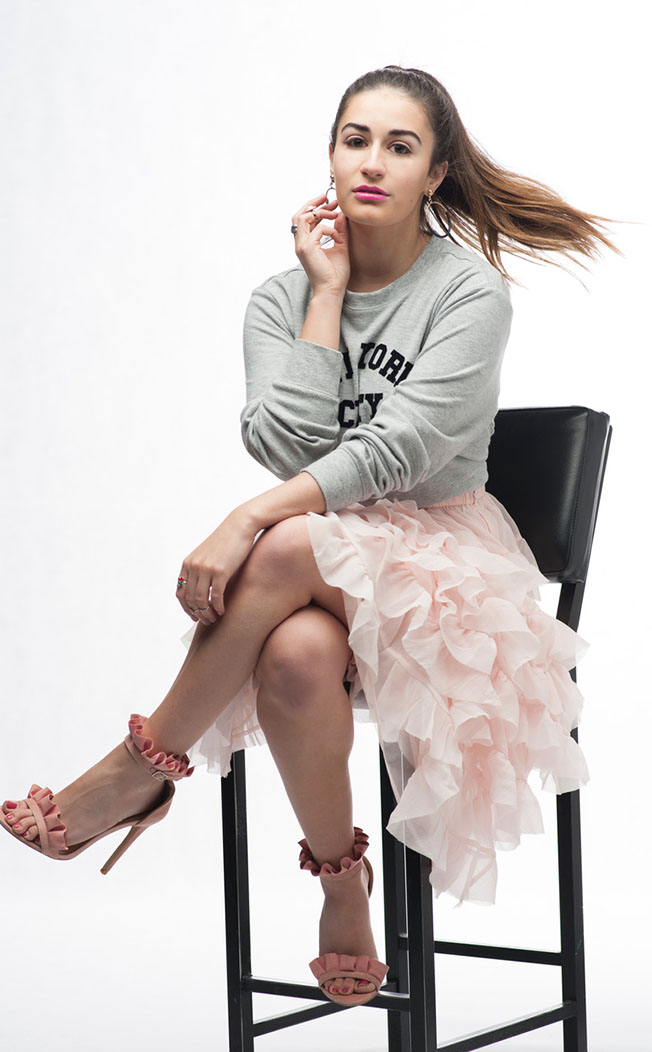 She is extremely active on Instagram, and she posts on a regular basis to keep her significant fan-following happy. “I love hearing from my fans. It’s good to hear the great and not so great comments. This is a way to grow and learn what they want to see. These are the people that made this show what it is today,” she says.

Talking about her plans, she says, “Now that Seasons one and two are behind me, it’s time to produce Season three. That’s right; part three is on its way. I’m definitely looking into more acting. I have to travel overseas sometimes during the next few months. The beaches are great in all the parts of the world. However, the Greek beaches are the absolute best.” 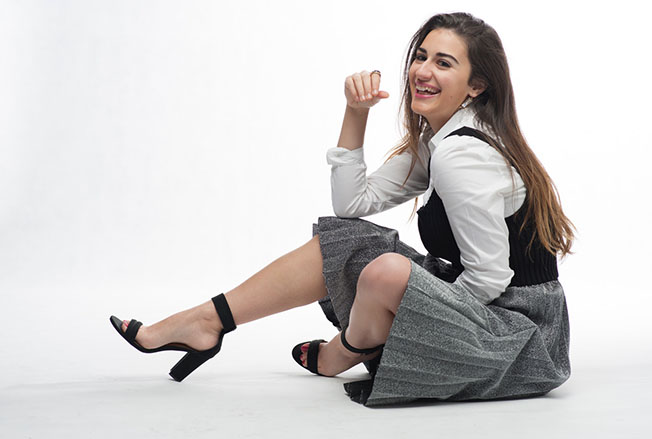 The effervescent actress still has a long way to go and achieve many a fame and success in life. Be prepared to witness this talented actress again, in the all-new episodes of Counterplay. Also, keep an eye out for her at various social events and her Instagram page. We are definitely rooting for her.

2. What do you consider beautiful and why? Self-love. Is there anything more I need to say? LOL I think when someone is truly confident and comfortable in themselves, it really shows and is a great thing to have achieved. There’s a quote that I love, from Sex and the City which is: “Don’t forget to fall in love with yourself first” – Carrie Bradshaw

3. What haven’t you done yet that you wish you could? Travel more! And also a rom-com. I don’t think there’s enough good old school type of rom-com’s being made these days. What happened to the Serendipity, When Harry Met Sally and Two Weeks Notice kind of films? I would love to tackle and take on a comedic and quirky romantic comedy role.

5. What is the one “flaw” you wouldn’t change about yourself? My love for shoes! LOL, I can’t resist a good sale and a gorgeous pair of heels… even if I break the budget. 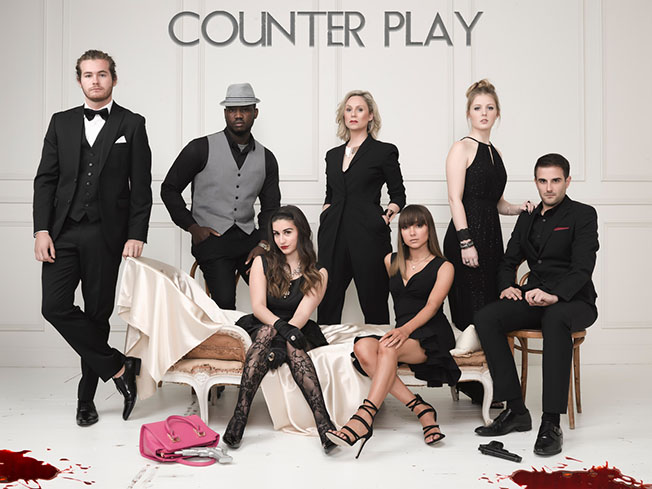