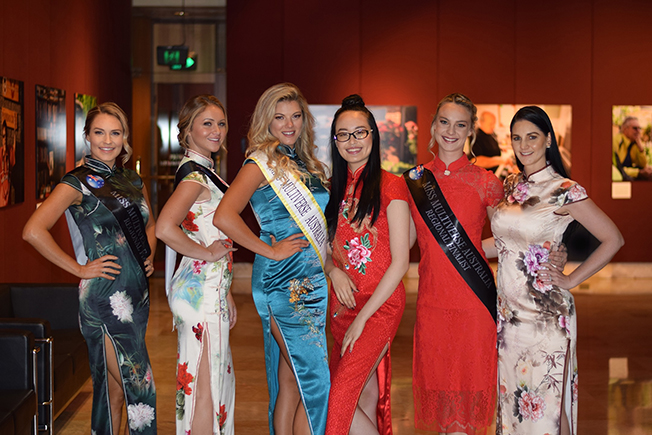 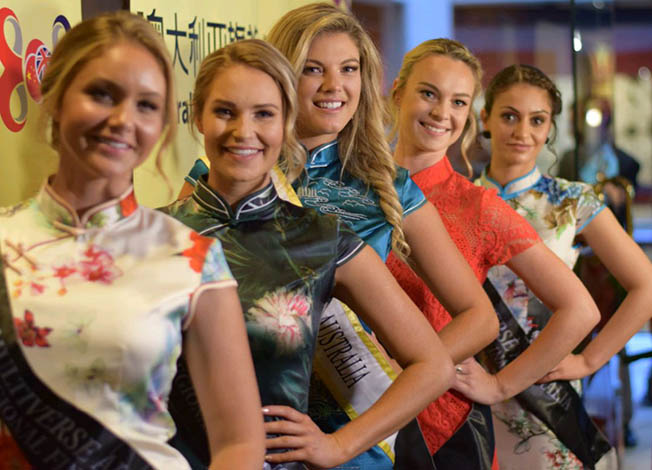 It’s a large business and cultural event, aiming to advance public awareness about the uniqueness of the Chinese culture, diversifying communities and embracing multi-culturalism celebrated within Australia as well as exploring potential business, inbound tourism, and philanthropy opportunities.

This prestigious event was attended by prominent political and business figures in Australia and members of Parliament.

Not only did the Miss Multiverse Australia finalists grace the stage wearing stunning traditional qipao dresses, but they also had an essential role in the award ceremony handing over awards. 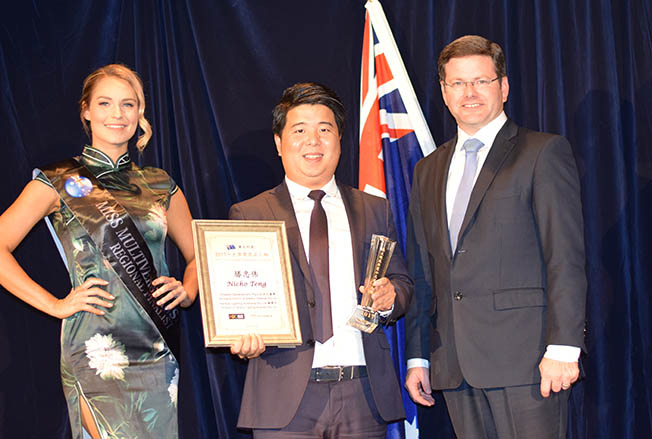 National Director, Yolandi Franken and Miss Multiverse Australia 2017, Gabrielle Keaton also attended as VIP guests and were very proud to have been invited.

“Being involved in an event like this, celebrating success, demonstrates that others also recognize our models as more than just beautiful young women,” says Mrs. Franken.

Miss Multiverse Australia is a model contest focussing on gathering educated models with successful careers and entrepreneurial skills, among many other respectable qualities. 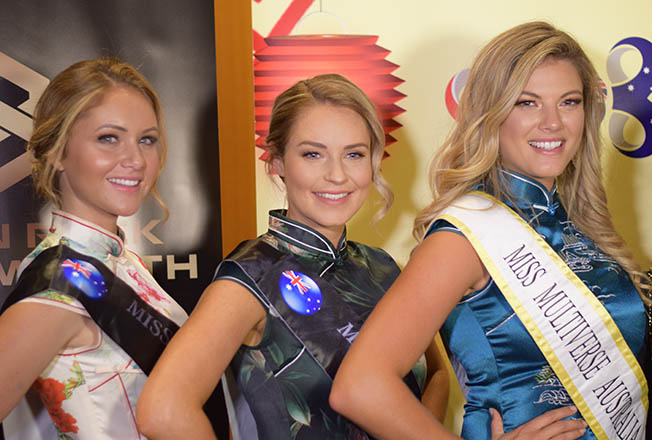 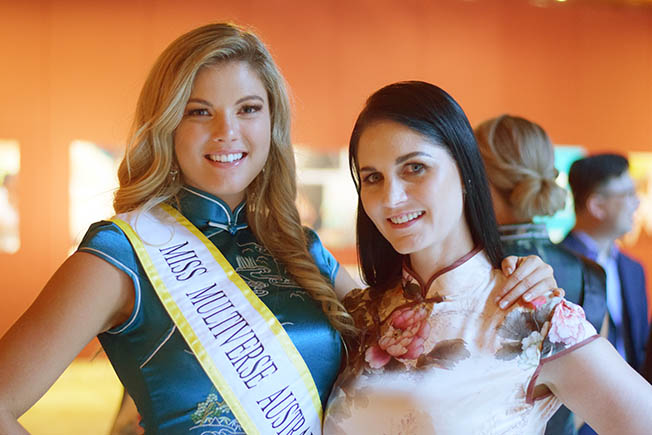 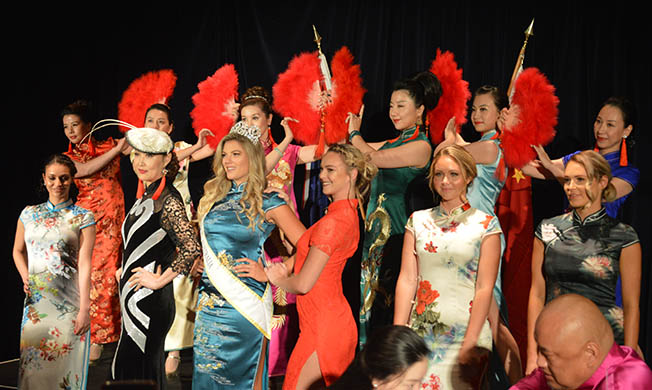 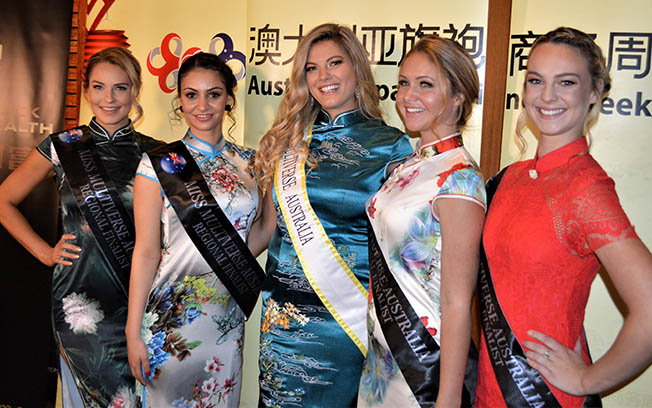