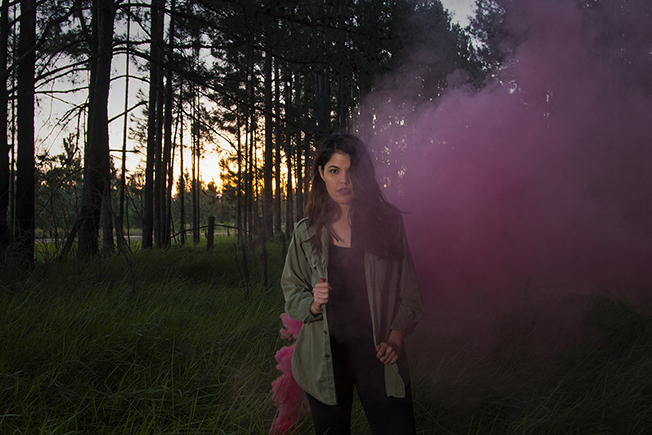 Julia, a brilliant young actress who currently lives in Sydney, Australia, has always been passionate about the performing arts ever since she was young.

She started out with singing, before going on to study at the Queensland Conservatorium and expanding her skill-set. Since then, she has been involved in a wide variety of projects ranging from theatre to the big screen. Julia landed a role in “Hairspray The Arena Tour” in 2016 as Dynamite where she worked alongside a stellar cast that included the likes of Christine Anu, Simon Burke, and Tim Campbell. She has also starred in films such as “Friend Request” and “30 Seconds Back” as well as a number of short films such as “Hello My Name is Ben” which earned a nomination at the Martini Film Awards. Furthermore, she was featured in the feature films “Charge Over You,” “Thor Ragnarok,” and the TV drama “Terra Nova.” She recently wrapped playing the lead role of Robyn Brownon in “Alters” where she plays a young teenager who suffers from Dissociative Identity Disorder, and she’s also back on the stage as Bella in “Scam” which debuted last month. 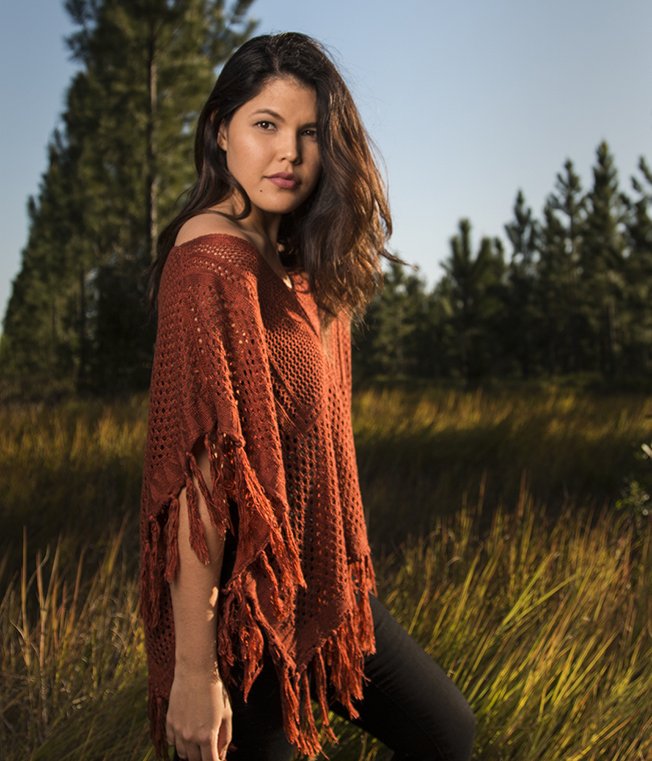 When asked about how she was initially discovered, Julia explains that “I originally auditioned, but I was initially rejected. Then I was involved in a show which received an email from the director of the show inviting our cast to audition, so I reached out again and thanked them for coming to that show, auditioned again and got the role.” This is an inspiring story which goes to show that even if you are turned down once, you just need to keep trying again until you succeed.

Julia remains very passionate about acting, saying that “I love storytelling, but I also love to make an impact” and to “make someone feel the truth.” She also acknowledges that it can be a challenging career path. She says that one of the main downsides is “feeling like it’s constant competition,” adding that there’s “also the struggle with believing in myself and what I bring as an actor.” 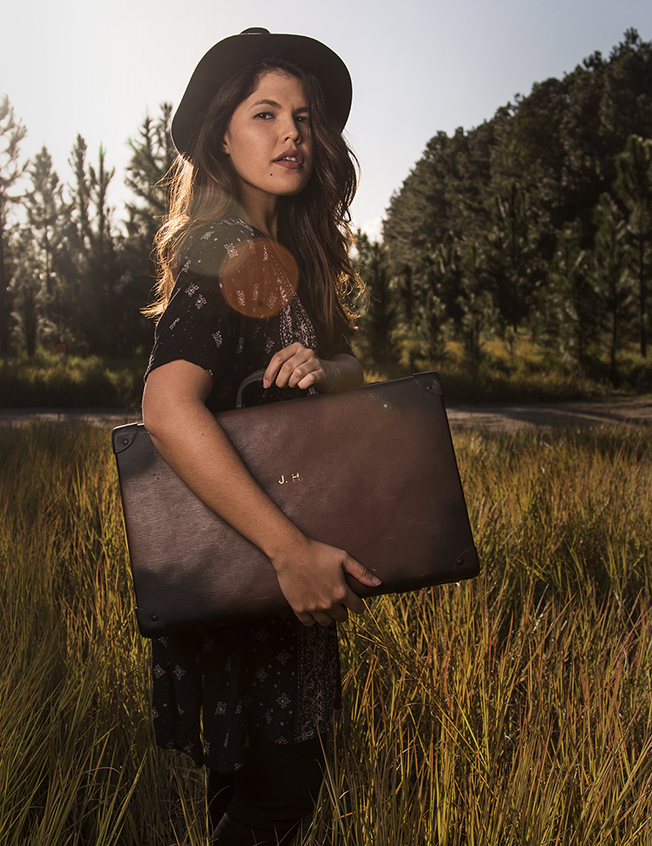 When asked how she manages to stay so well-grounded in such a stressful and demanding industry, Julia maintains that “I have learned that I have been given these tools and skills to be used and shared with the world.” She also says that “my faith in Jesus has always been an anchor for me.” This, in combination with the loving support of her family, who “always encouraged and pushed me out of being a quiet and shy girl,” has helped Julia grow both as a person and an actress.

When asked who the most interesting people she’s met are, she admits that “I can’t narrow it down to one person,” going on to explain that she enjoys talking to everyone new she meets. “I love meeting other people in my craft,” she says, “hearing their stories and where they’re at, and how they got here. I love hearing how passionate they are”. 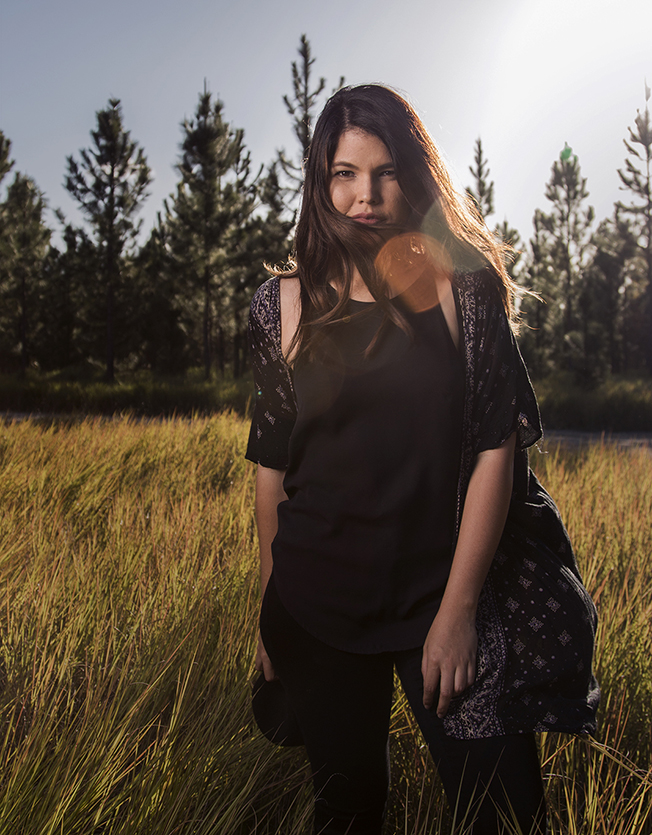 Julia also has big dreams for the future, explaining that “I am a big dreamer and believe that dreams are there to be fulfilled.” She says that she would like to be on another touring show or on screen, adding that “I’d love to land a role on a TV series or in a film. But the ultimate dream is to voice an animation for Pixar or Disney.” With her talent and dedication, there’s no doubt that we’ll be seeing a lot more of Julia in the limelight over the coming years.

1. Last good movie I’ve seen: Wonder
2. What do you consider beautiful and why? Kindness, it is a choice to be kind, and when someone is kind, it is a very beautiful thing.
3. What haven’t you done yet that you wish you could? Skydive
4. Complete this sentence: “If I had no fear, I’d…” Get a tattoo
5. What is the one “flaw” you wouldn’t change about yourself? I’m indecisive, but I think it also means I’m not controlling – I care about decisions to be made equally.