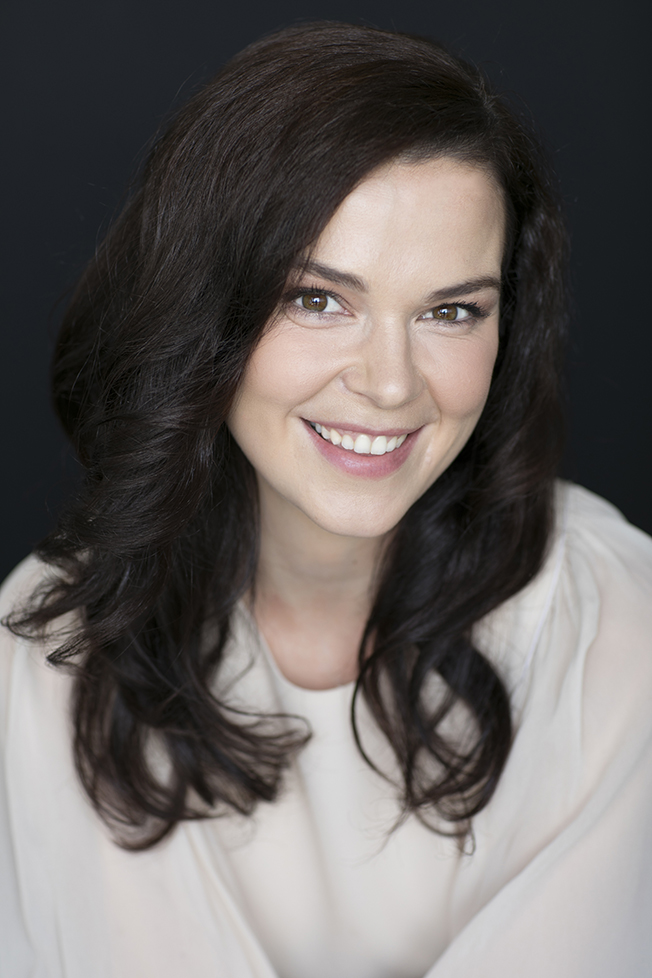 Danielle Kate Nakkan or Nell Nakkan for short is a stunning writer, actress, director, and a producer, who hails from Sydney, Australia and who’s currently on the rise.

Nell actually got into the entertainment industry when she found an article in the newspaper about a talent agency workshop. She decided to attend this workshop, and this led her to be accepted into a child casting agency which became her starting point in the industry. She says that what she likes most about acting is the power that you can have from storytelling. She reveals that through storytelling, we have the power to change the world and people’s perceptions. Although she loves being part of the entertainment industry, she confesses that it can be a very difficult industry to be involved in because it’s hard to plan for what you’re going to be doing next since things can change from one minute to the next minute. 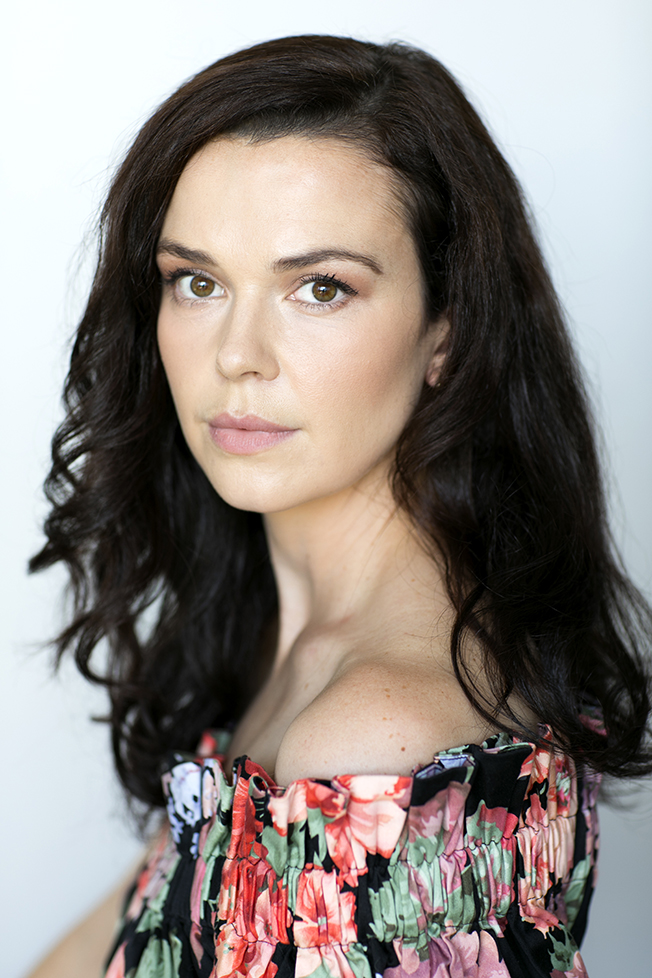 Her extensive training includes the Atlantic theatre company located in New York City, Screenwise, ACTT, Academy of Dramatic Arts in Los Angeles, and at RADA in London. She also has a varied and extensive resume which covers everything from film projects to classical Theatre, and she’s been working in the industry for over ten years which is probably one of the reasons why her acting chops earned her the “best actor” award at the Cause Film Festival. Her first major break was playing the role of Sheila in the Australian series A Place to Call Home. The show starred Marta Düsseldorp and Noni Hazelhurst.

She indicates that the most memorable experience of her career has been working on Foxtel’s A Place to Call Home. She’s been working with some of the best talents both on and off the camera and it has been an amazing experience for her. She also says that one of the most interesting people that she’s met so far in the industry is Simon Baker – she revealed that she enjoys watching him work because he’s such a talented star. She further revealed that one of the most valuable lessons she has learned working in the industry is that you are in control of what you bring to the acting table and that everything else you do is going to be up to someone else. 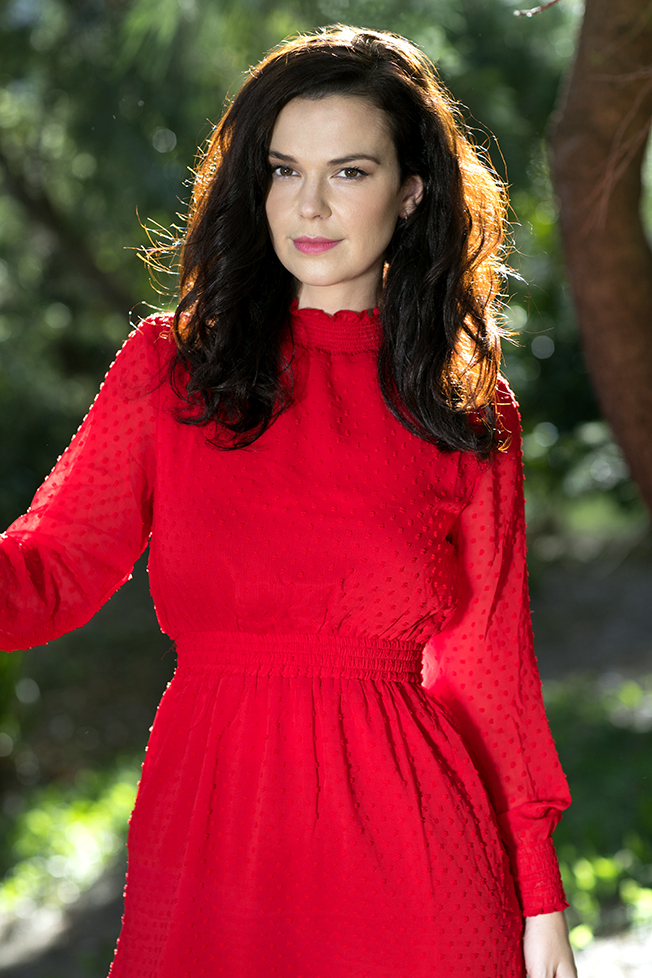 Nell says that while her family does support her career, this can be both up and down at times. They are still quite proud of her work, and she has a great support network that helps her through any difficult times. Her current plans include more of A Place to Call Home which is in production for the 6th season. Later in the year in the United States, she will be shooting a feature called Giant Void and Director Michael Reisinger will be involved. This movie is a story of a software engineer named Chloe who works at the world’s leading technology company. The company is doing an important job, but this job is top secret. The goal of the movie is to push the boundaries about what we understand artificial intelligence to be. She has a lot of passion for this project and she thinks that it touches on very relevant themes and questions in today’s world. With so much talent under her belt, the road to the bright lights of stardom is only beginning for this promising thespian, Nell Nakkan. 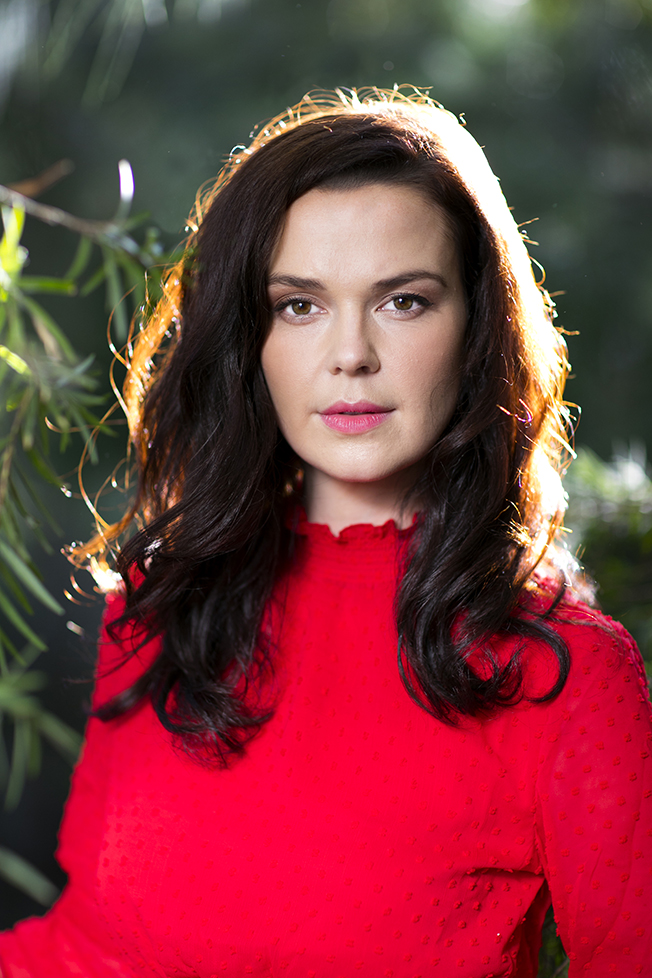 1. Last good movie I’ve seen: Darkest Hour. Gary Oldman- a well-deserved win.
2. What do you consider beautiful and why? I’m quite visual, so I enjoy artwork, photography and a great view.
3. What haven’t you done yet that you wish you could? I would like to do something really physically demanding like a marathon, or a trek.
4. Complete this sentence: “If I had no fear, I’d be…” probably a bit more into high-risk sports. I prefer all my bones intact.
5. What is the one “flaw” you wouldn’t change about yourself? I used to get subconscious with the amount of freckles I have, but as I have gotten older I have learned to love all flaws, curves and differences!