Brace Yourself, Australia: The Sydney Film Festival Is Set To Hit Sydney In Less Than 2 Weeks! 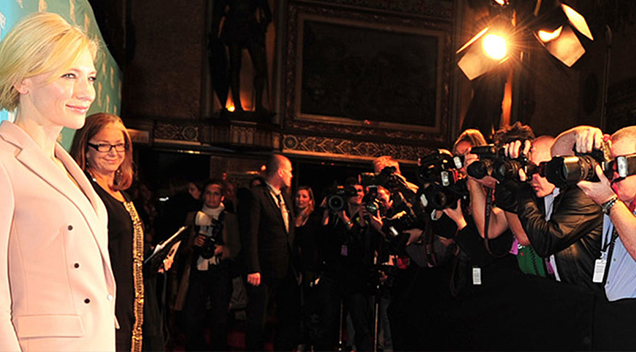 The 65th Sydney Film Festival has a new Festival location, and it’s none other than Hoyts Entertainment Quarter. A total of 26 new films is set to be featured in this year’s 6-17 June event, and it’s going to be one fantastic festival.

“Since 1954 Sydney Film Festival has presented over 9,000 films to Australian audiences. The Festival may have reached a stately age, but it continues every year to deliver the most cutting-edge and provocative voices in international cinema.

“In 2018’s sneak peek of the program, there are features and documentaries from Argentina to the Arctic Circle. From the war zone of Kabul, where young men risk arrest for their love of rock music, to the revolutionary creativity of punk icon Vivienne Westwood, these unique and poignant films share stories of freedom, identity, and passion from across the globe.

“The 2018 Sydney Film Festival is once again proud to kick-start exciting conversations and showcase powerful ideas and bold statements that open eyes, expand horizons and enrich the lives of our audiences and community,” he further said.

Closer to home, Australian journalist Travis Beard’s fascinating documentary RocKabul examines Afghanistan’s first metal band District Unknown, and I Used to be Normal: A Boyband Fangirl Story, is a coming-of-age documentary about the intense love of boy bands, from The Beatles to One Direction.