Meet StarCentral’s Most Promising Actor Of The Month: Kyle A 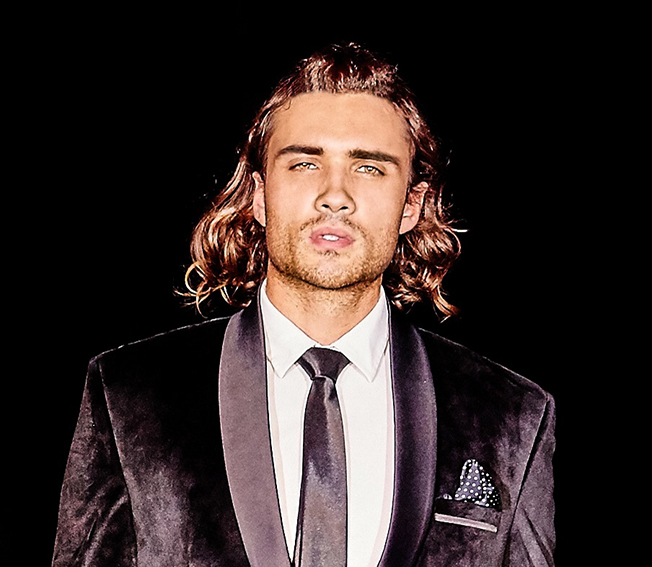 “The broad role diversity (in acting) makes me feel as if I am getting to experience every type of career out there in a way”.

Being an actor is not only challenging, it requires dedication to a variety of role you may be expected to play. And, nobody knows this better than Kyle A, who is this month’s most promising actor.

Kyle S whose full name is Kyle Andreas Antony has an Austrian background. He got the opportunity to be introduced into the world of film acting through a friend’s Facebook post about film extras needed. With no experience required for that particular short film, Kyle grabbed the opportunity. He was supposed to be playing just a minor role with no dialogue but, thanks to one of the lead actors who dropped out, Kyle was contacted by a director before the filming began and was asked if he could audition for the lead part. He got the part, and that has marked the beginning of his acting and film industry career.

At age 26, Kyle has remarkably exhibited passion for his career. It’s not surprising that reading a script and bringing a story to life is one of the best things he likes about his job. For someone who is quite indecisive to the idea of choosing a single career path, acting has given Kyle the chance to try different careers with the diverse role he had taken. While Kyle is always up for challenges, he points out to auditions as the downside of being an actor. He considered auditions as equivalent to job interviews and sure, “nobody would like the idea of having to undergo job interviews for the rest of their life”.

Aside from his talents in acting, the very versatile Kyle knows how to play the piano, and the guitar and is also into dancing, photography and graphic design. He earned a degree in Information Technology majoring in Software systems. And, did you know that he had always dreamed of becoming a detective since he was a child? In fact, he underwent police testing which includes 6 months of physical and mental tests as well as other police training. He even got an offer for a position in the police force but eventually turned it down as he chose to fulfil his career in acting. That was the toughest decision Kyle has to make, and he is so grateful to his mom who has encouraged him to pursue the path he chose. And, although his dad took a much longer time to warm up with his chosen career path, eventually he agreed and now the whole family has been very supportive to Kyle’s acting career. 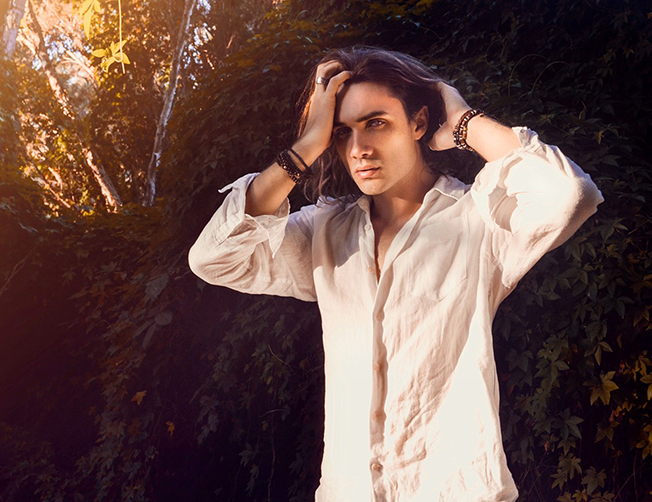 Despite his new-found success in film-acting, Kyle has remained humble and grounded. He never forgets about the people who stood by and supported him throughout his life. As what he had it, “it’s important to remember who you are and where you come from no matter how far you rise”.

No doubt, Kyle is an epitome of talent, hard work and a kind, loving heart in one. He tends not to plan too far ahead, as things sometimes never really seem to go as planned. But in terms of acting, right now it’s the path he wants and will continue to pursue.

All in all, Kyle surely has a bright future ahead with his passion and dedication for his craft.

1. Last good movie I’ve seen: I very recently got to watch Three Billboards Outside Ebbing Missouri as well as this incredible movie called Call Me By Your Name that a friend recommended to me. Both are absolute must watches.
2. What do you consider beautiful and why? Classical Piano, Violin and Cello compositions are things I find a deep appreciation for.
3. What haven’t you done yet that you wish you could? To attend the Oscars and travel internationally to take part in a film are two of my ultimate goals.
4. Complete this sentence: “If I had no fear, I’d…” either be king of the world or more likely be dead.
5. What is the one “flaw” you wouldn’t change about yourself?
My spontaneous nature overshadows my planning skills. Nowadays I really tend to give decisions and opportunities second thought and just simply go for things. While this trait doesn’t quite help in terms of future planning etc., it has opened up so many positive opportunities and everlasting experiences for me that I will never regret.