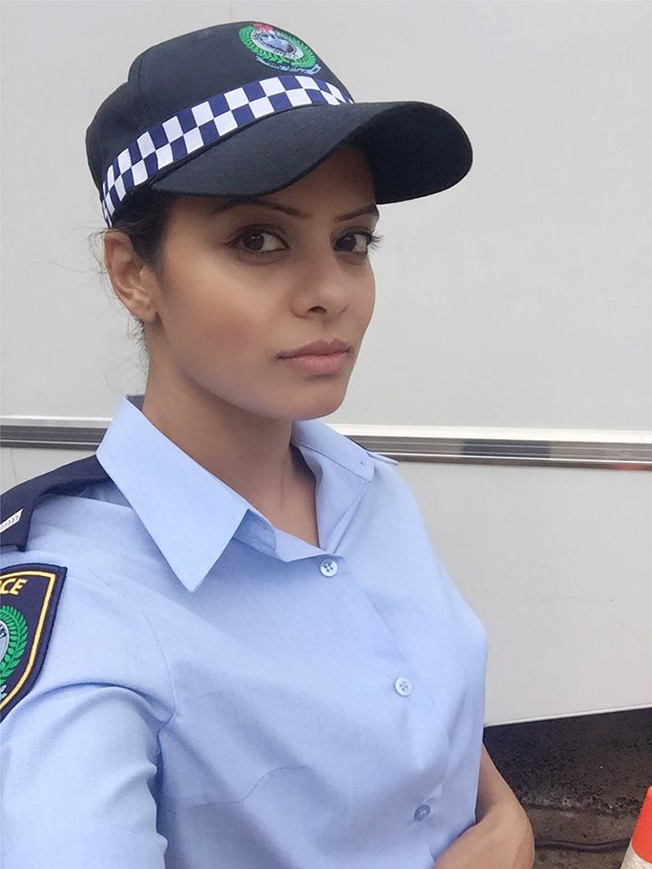 Dee started her journey in the entertainment industry as a young child when she entered a poetry competition and flew to the US. There she met the famous Bollywood director, Bali Brahmbhatt, who wrote a few songs for him. She began performing on the stage and did several shows in New Zealand and Australia in front of more than 20,000 people. Her Bollywood cover songs became very popular on YouTube, received appreciation from Tourism Australia and were even televised on various Indian TV channels. She produced her original track last year with Fox Studios which aired on the MTV channel.

Dee has also worked in TV commercials for top brands and done a short film. She has also been part of a TV series and continues to thrive as an actor and a singer. Dee says that acting has given her an opportunity to push her boundaries and live a different life in each character. She enjoys the challenge but says that it can be emotionally overwhelming sometimes. She says that an actor needs to remain on her toes all the time and continue to motivate herself. 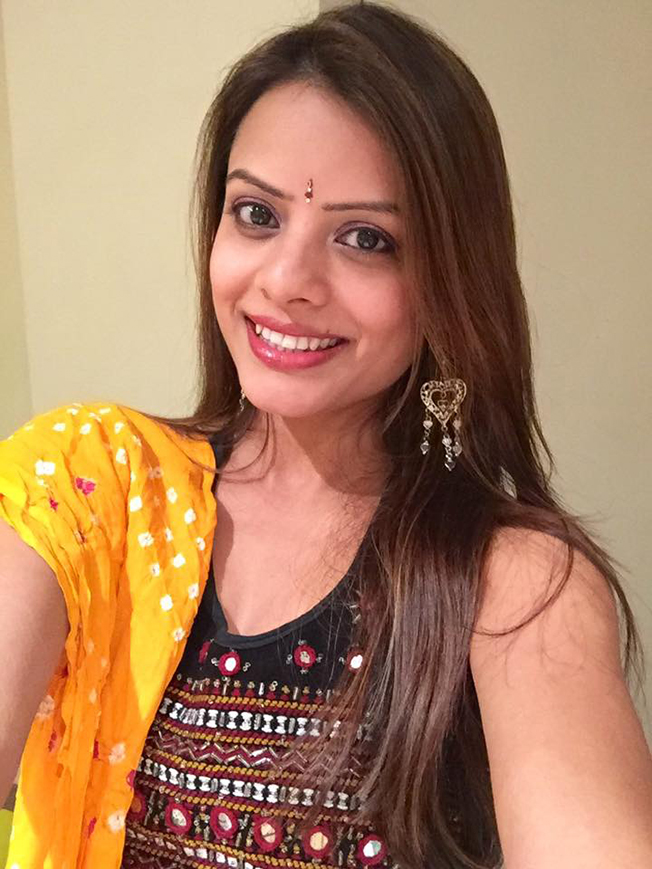 When asked about her most favourite memory, she recalls the time when she recorded her first original track ‘I wanna dance’ in Sydney. The inspiration for the song came from a tragic incident in her life, and many families wrote letters of support to her after they heard the song. Dee’s family has always been there to support her. Her mom was present during the video filming of the track, and she says it was one of her happiest memories.

During her acting, modelling and singing career, Dee has met some interesting personalities from the industry. She came across Wayne Ringrow who is the Managing Director of Sony Entertainment. He heard her music and provided her with some great advice on moving her career forward. Dee remembers that the most important lesson she learnt while working in this industry is to remain positive and patient. Her initial years were a bit of struggle when she had to audition for TV commercials or reach out to music directors for sign-ups, but she remained consistent until eventually, the entertainment industry started taking notice of her. She also says that getting rejections is part of the job, and you need to take them positively and have a thick skin if you want to make it in the industry. 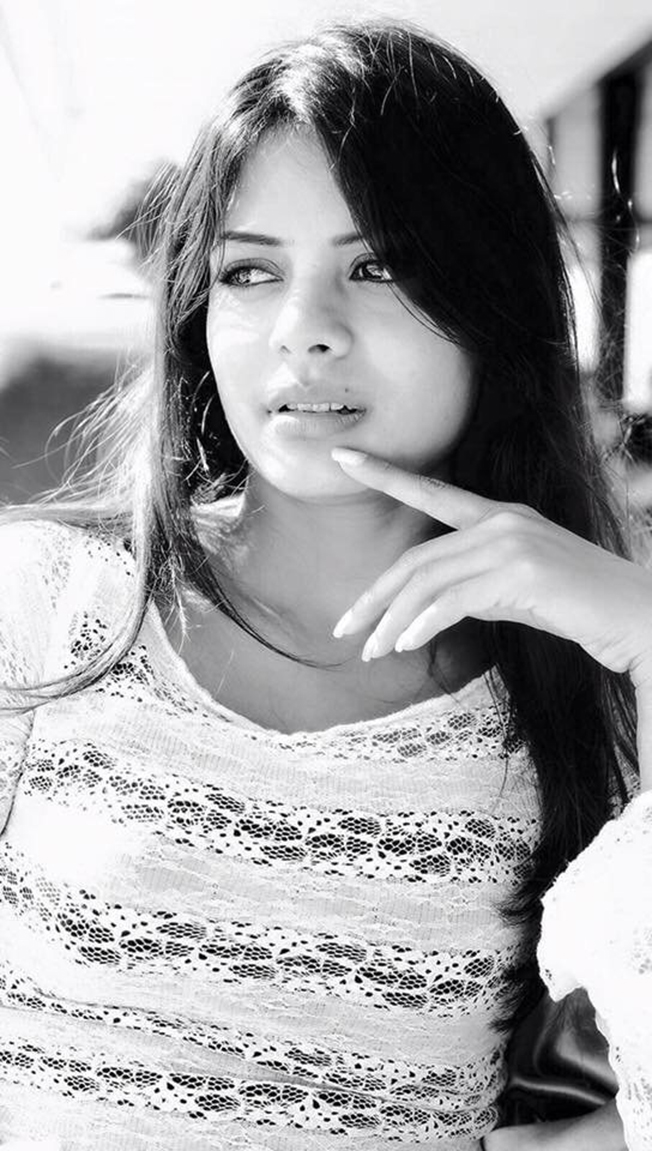 Dee says that her family has been a massive help in the process, and has enabled her to remain grounded even during success. Her Indian roots and humble beginnings have led her to appreciate what she has without taking it too much for granted. She says that without her family’s support, she wouldn’t have come this far. In the future, she plans to do more projects and take on more acting roles along with recording some music videos. 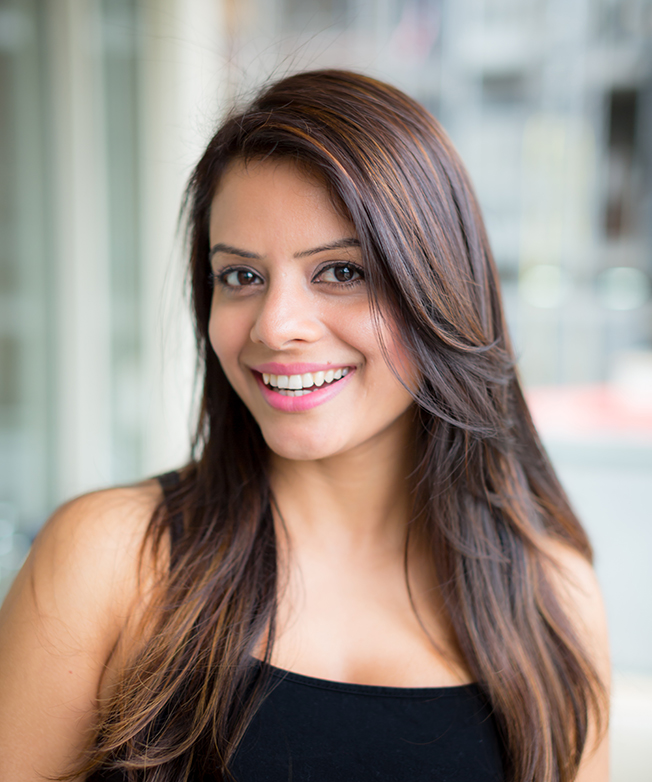 1. Last good movie I’ve seen: I have watched this movie twice – Lion.
2. What do you consider beautiful and why? I love true stories, especially if the director has done an amazing job visualising and putting the story in context.
3. What haven’t you done yet that you wish you could? I’d love to play a lead role in an action film like ‘Wonder Woman.’
4. Complete this sentence: “If I had no fear, I’d…” Go diving with the Sharks.
5. What is the one “flaw” you wouldn’t change about yourself? I’m my own favourite! Haha And I accept my strengths & weaknesses. I have many flaws which I think are beautiful, they make me who I am and makes it interesting to be imperfectly perfect. 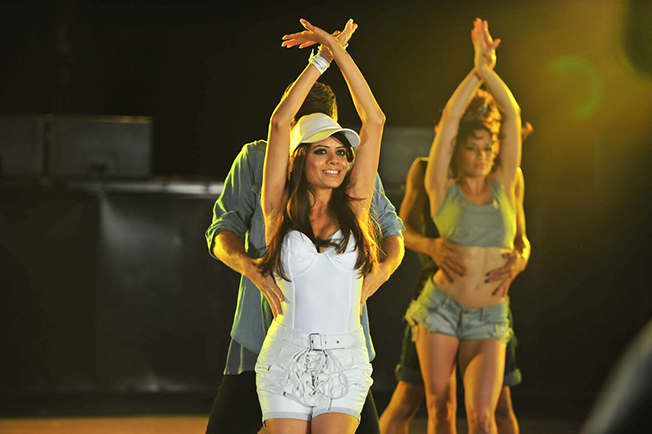