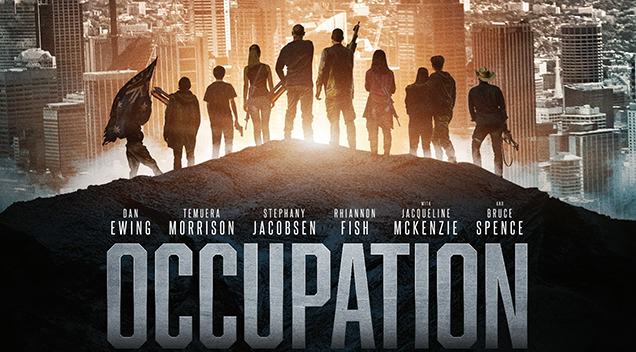 If Independence Day was set in the backdrop of the uneventful Australian bush, where the main source of conflict is an Aussie rules rivalry, and the only thing that’s bustling is the town’s fair, then Occupation would be its successor. Set in a fictional small town, a group of unlikely townspeople band together and attempts to decipher the intentions of alien invaders. They have no choice but to outsmart their opponents in order to survive.

The Ritz Cinemas at Randwick was bustling with anticipation on the 10th of July, as the movie stars reeled in from the entrance. Wrangled by the paparazzi and the press, Dan Ewing, Charlie Terrier, Temura Morrison, Stephany Jacobson, Aaron Jeffery, Isabelle Stevens and Trystan Go, all fulfilled their duty of answering questions and posing on the red carpet.

StarCentral was lucky enough to catch Dan Ewing and get him to answer some questions on his upcoming sci-fi film. Ewing is best known for playing roles in Home and Away, Chasing Comet and Beast no more. He happily walked up to where StarCentral Magazine was stationed and greeted us with a warm enthusiastic smile.

He told us he was thrilled to be in the movie and the fact that he is starring in the lead role and lastly, he revealed what’s next in store for him.

“The film is a completely Australian based feature, and I’ve done stuff that has a small budget with great character work, but this [Occupation] has a big budget and great character work. The Americans ate it up—they have their premiere of the movie, and they snapped it up before the Australian industry did. We’re shooting the sequel in a couple of weeks and going to premiere now; it’s exciting. We’re going to be seeing a different side of my character, Matt Simmons.” 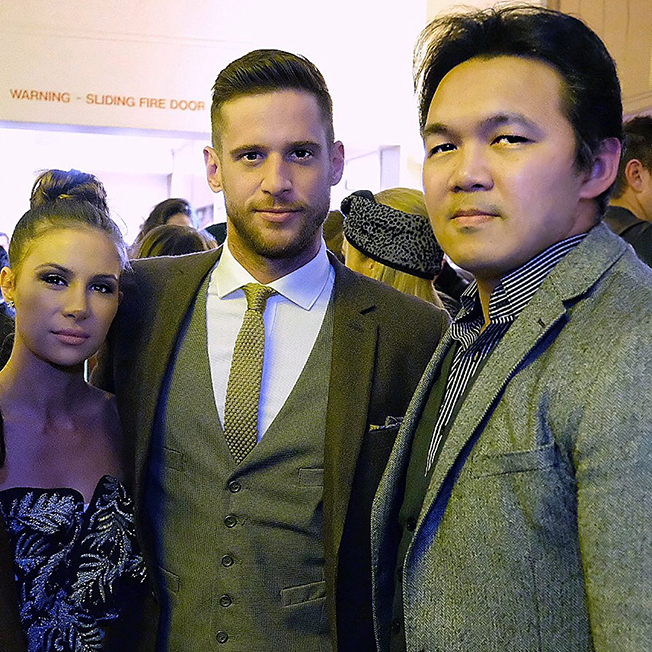 The movie is a reimagining of an alien invasion apocalypse, much like the subplot of Independence Day and Tomorrow, When the War begins, unleashing in Australia as a potential backdrop in fostering survival sci-fi genre. Matt Simmons portrayed by Dan Ewing, a happy-go-lucky tradie by day and a former benevolent Aussie rules captain by night became an unsung hero for stopping the impending alien takeover. Although, his significant other, Amelia played by Stephany Jacobsen was a total badass when she sets out on her own to discover the real intentions of the aliens, which wasn’t particularly eye-opening rather, it was just a sci-fi version of Zionism.

It was refreshing to see the Australian locality was recognised and used to its full potential within the movie. The movie definitely re-wired what sci-fi can be a genre in terms of the setting. The film can veer into the typical sci-fi themes; violence vs diplomacy, alien vs Humanity, xenophobia and survival of the fittest and typical science character archetypes; the unsung and underachieving hero, Matt Simmons, the tolerate mediator, Vanessa and Amelia and the merciless mercenary, Jackson and Peter. It doesn’t take away from the image that Sydney will be in ruins and boy, the sequel is going to be epic!