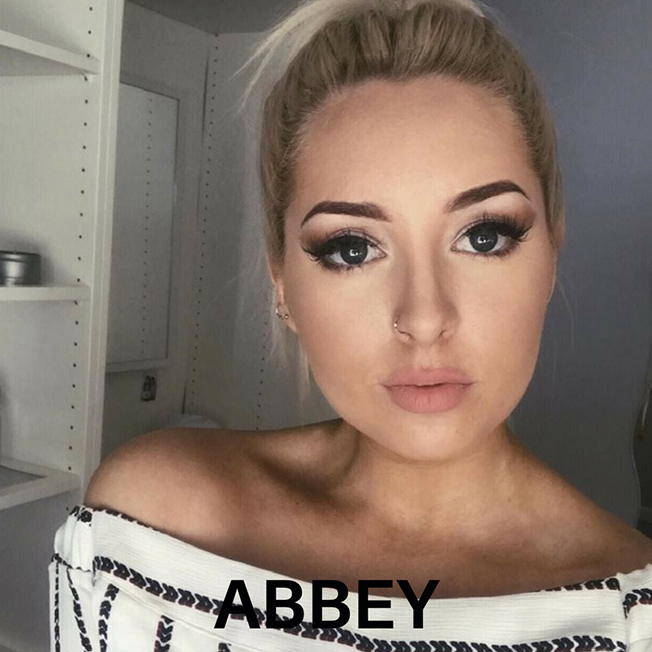 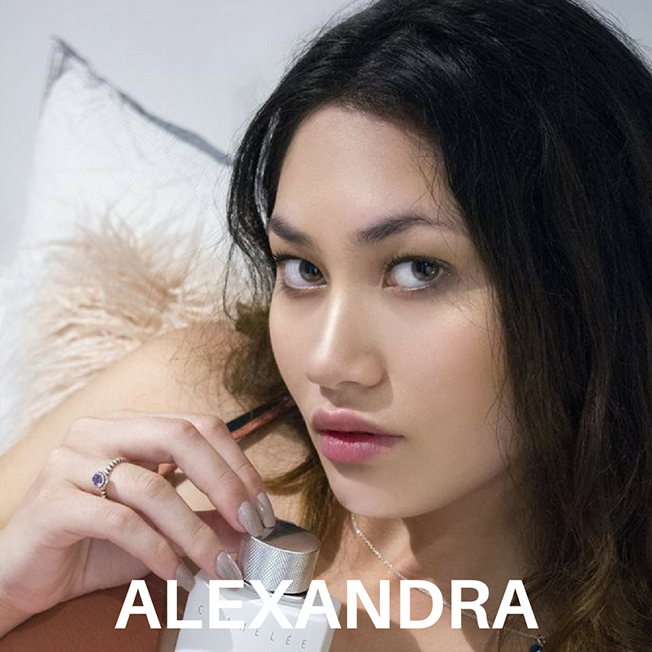 Alexandra is a Eurasian: half Chinese, half European model (German, Russian, Portuguese, Irish). She can speak both English and Mandarin, and she’s also an actor. 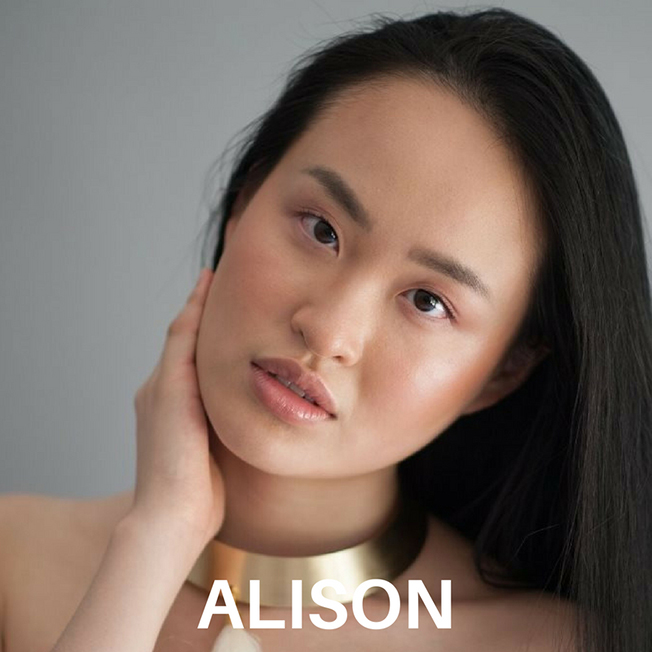 Ali Liu is a NSW finalist in Miss Multiverse Australia. She began her UTS journey on scholarship after she won the Undergraduate Academic Excellence Award. Currently, she loves to occupy herself behind the scenes as a multi-faceted film producer student as well as a confident model in front of the lenses. Her career highlight happened when she was able to bring her crew to shoot a gala dinner held at the NSW Parliament, where she was also given the privilege to emcee the high-profile event. 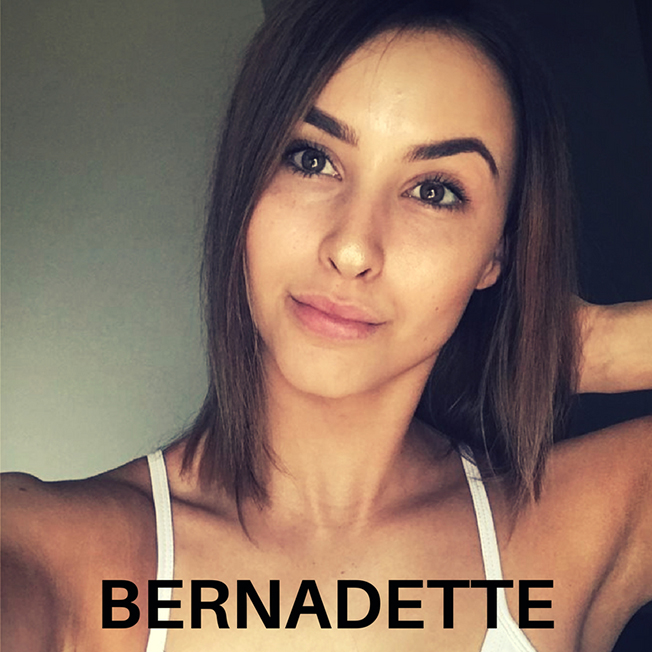 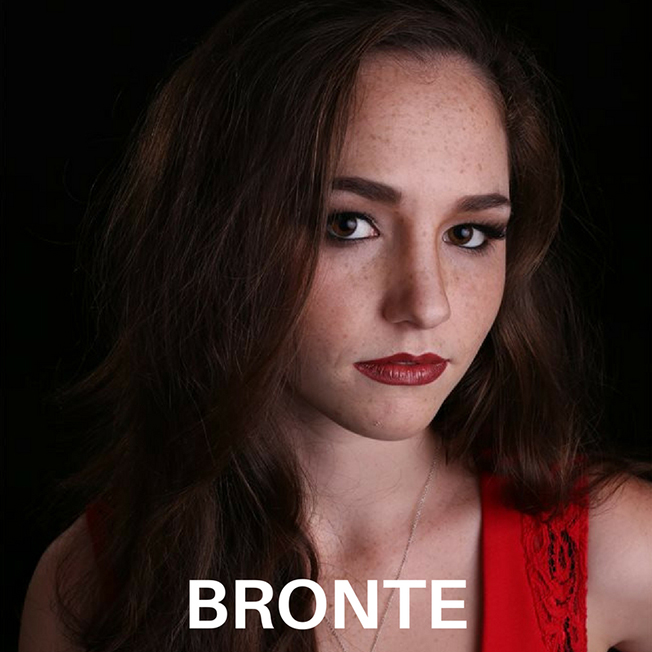 Bronte’s goal is to use her prodigious communication and problem-solving skills to achieve success through creative and meaningful endeavours. She strives to bring an open mind and a positive attitude into every workplace. 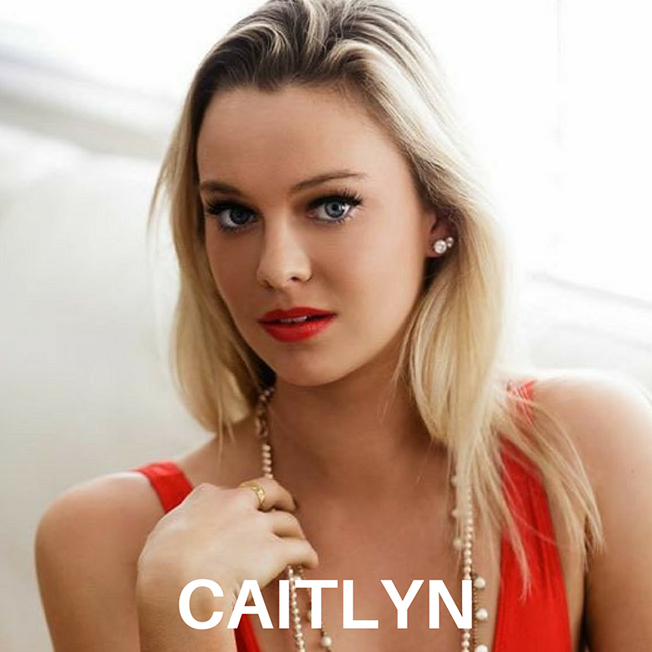 Caitlyn started her little star career as a successful Physie girl holding multiple national titles, including the 2017 Open Champion Girl National Winner. Caitlyn then commenced studying the RAD Ballet Syllabus at Ballet Academy Northside to improve her technique further. In 2008, her family was transferred to New Zealand where her dancing career began to flourish at Saba Young Ballet School. Here, she sat all major RAD exams, NZAMD Contemporary Exams, receiving distinctions throughout. At her school in New Zealand, she acted and directed multiple Shakespeare plays, choreographed the yearly National Stage Challenge Competition and performed as a main part in the famous musical Thoroughly Modern Millie. And for all her hard work, was awarded a Double Cultural Honours Award for Dance and Drama, and was awarded her school House Captain. Caitlyn has also acted and modelled since 13, where she was lucky enough to model in National and International print and online magazines. 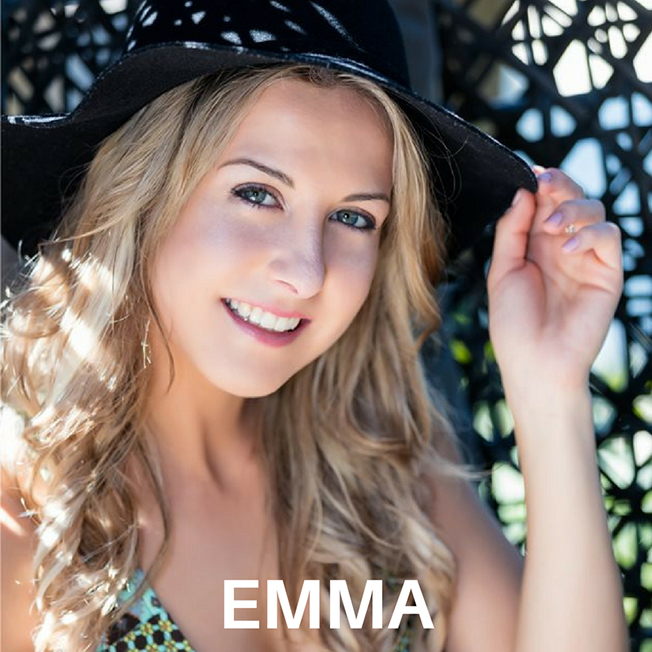 Emma is a model and influencer who loves the outdoors and adventures. She’s 25 years old and living on the Northern Beaches, Sydney. 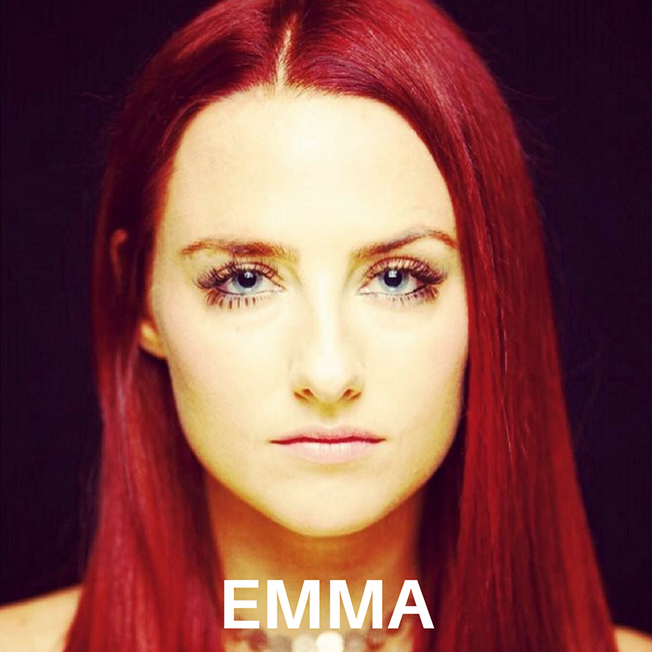 Emma has always been an incredibly creative person with a passion for health, beauty and fitness. She has a bachelor in communications and currently working for a women’s fitness supplement company as a sales and customer service representative. Her dream is to own and operate an online whole foods business, and she recently registered her business name and web domain for this next exciting venture. She has been modelling and acting since she was a baby having her very first advertisement when she was two months old in a Heinz spaghetti commercial. She also starred as the baby in the movie Return To The Blue Lagoon. She has previously entered beauty pageants, swimsuit competitions, done runway and print. She has a strong passion for inspiring and motivating other young women to chase their dreams and try to look at the glass as half full, as well as seeing the best in others and believing in yourself. 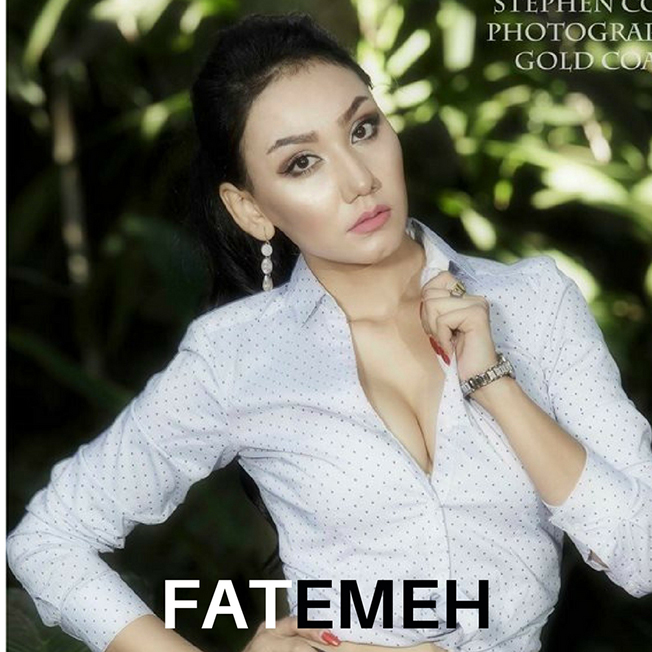 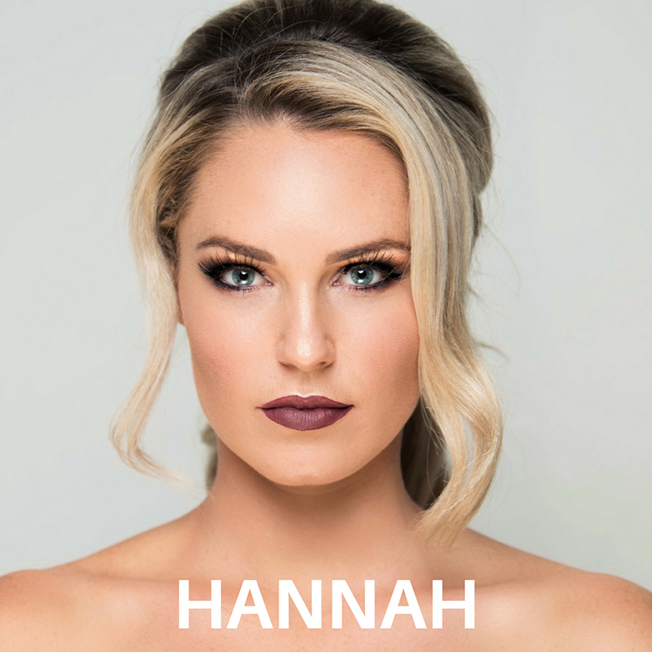 Hannah is the business owner of SMITH&CO. painting and decorating. She paints houses, both the interior and exterior. Apart from having a touch in painting and decoration, she’s also a promotional model and actress where she has performed as a cover girl for several brands in Australia. One of the reputable companies she has worked with was Howell Management, where she got featured as an actress on 60 minutes Australia 2018 in the hitchhiker killer episode. She loves travelling and exploring this beautiful world we live in. She has travelled to several places like Fiji, America, Mexico, Bali and Thailand. 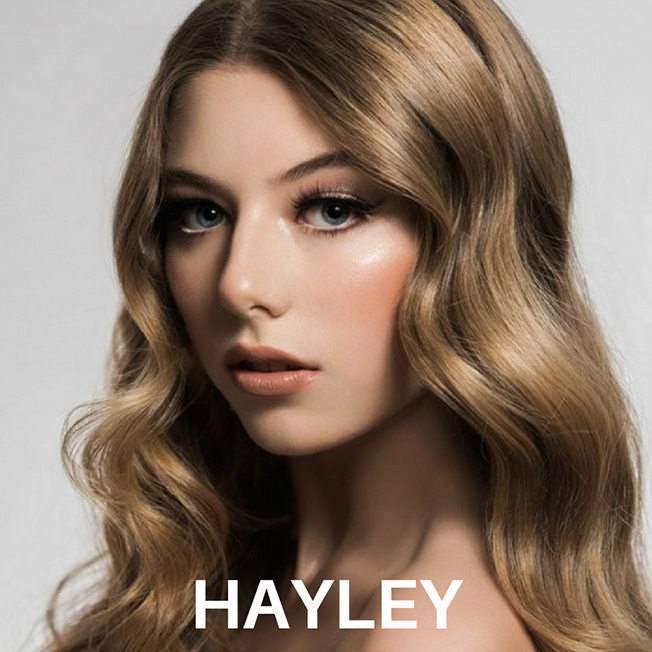 Hayley has been modelling/dancing/acting for quite some time now and she has a long resume of experiences including catwalk, beauty and hair expos and charity Gala events. Recently she opened a YouTube, and she’s genuinely passionate about what she does, and she only wants to work with others who are the same. She has no agent, so professionalism is a must for her because it goes a long way. She’s friendly, confident with a quirky sense of humour. 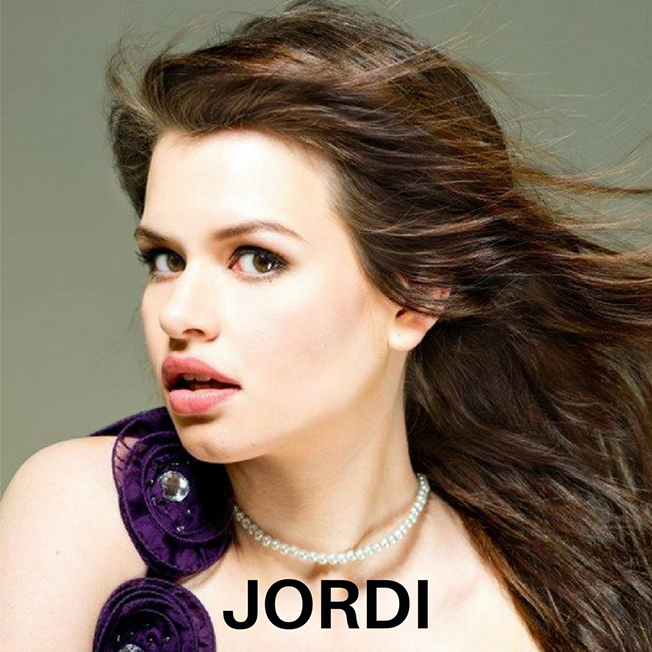 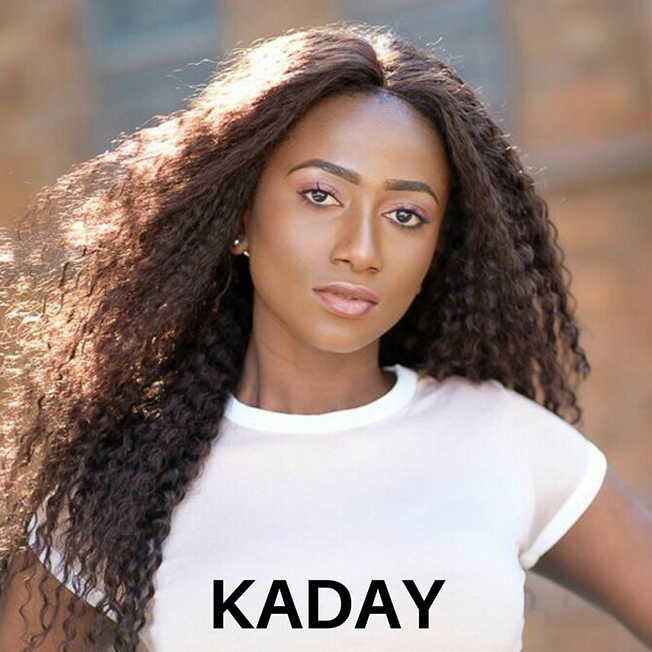 Kaday is currently a bachelor of nursing student; she has always wanted to do modelling and acting growing up. However, education has always been in the way, so she decided to do one thing at a time. With that being said, she’s in her final year towards completing her degree, therefore she has more time to spare, and she wants to try and fulfil her dream. She’s very flexible, very happy and an easy going person. She believes she has the right skills to achieve this; she loves taking pictures, nature, listening to music, reading and she believes in love and kindness.

Suzanne is a part-time model from Sydney with experience in both commercial and runway modelling. She has participated in numerous modelling competitions and pageants- something which she’s very proud about. She’s very ambitious and passionate about achieving her goals. She works full time as a lawyer in North Sydney. In her spare time she loves partaking in adventure sports such as high ropes and rock climbing, swimming and dancing. 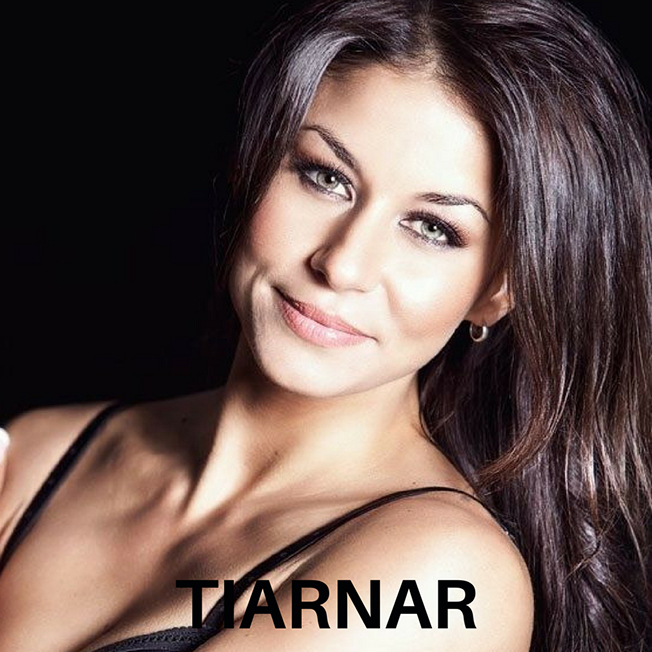 Tiarnar is a Presenter who has appeared in Bachelor Australia season 2. She has a passion for modelling/Presenting/Acting and life. She’s also confident and positive and always ready for a shoot or any opportunity that comes her way. 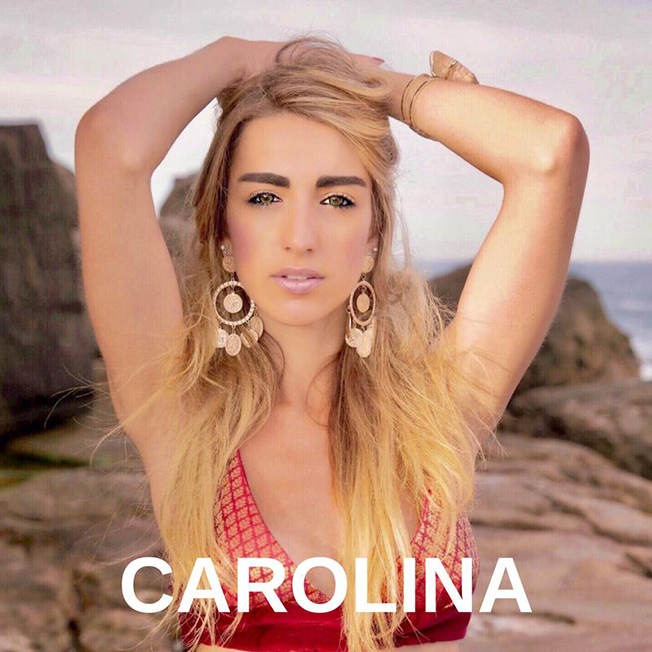 Due to her fluency in Portuguese, Spanish and English, she has been accepted to be a Volunteer Translator for the United Nations which enabled her to contribute towards improving access to public information worldwide whilst defending causes of international peace, sustainable urban development, crime prevention, civil rights and social action. She’s constantly focused on enhancing her professional career with integrity and morals as a business executive in a management position whilst in parallel enhancing her academic studies in Business Law and International Relations. Volunteer work has always been a valuable part of her life throughout unforgettable experiences while being a caretaker at a hospital for kids with cancer in Brazil and at a senior citizenship centre in Australia. She’s a world travel lover facing a restless wanderlust after travelling to over thirty countries, and she’s very grateful for having had some rare opportunities such as seeing one of the world’s most beautiful natural phenomena, the Aurora Borealis. In addition to enjoying modelling, in particular for the newly founded gypsy-inspired and bohemian fashion designer brand called Sounds of Gaya, she also enjoys surfing, walking on the beach and even enjoyed a once in a lifetime hiking inside ice caves.