SHOCK As Two Contestants Were Eliminated From Miss Multiverse Australia 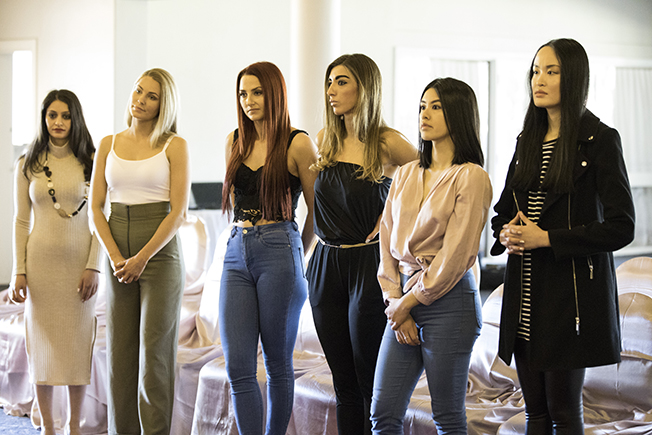 The final six models from NSW competing for the Miss Multiverse Australia title battled it out over the weekend of the 18th and 19th of August, and it was as fierce as it gets. The first day of the competition commenced with catwalk training, it was then followed by an intense fitness and dance challenge and the day eventually ended with a relaxing yoga session at Zen Om Yoga.

The top six finalists from NSW all came together in Chippendale, an inner-city suburb of Sydney. Majority of the contestants were on time except for one contestant who was almost an hour late! Miss Multiverse Australia National Director, Yolandi Franken and TV personality and actor Diab Metry were quite strict when it came to providing the girl’s feedback regarding their catwalk style. Although some contestants accepted the feedback with open arms, others were not that happy to be critiqued. Out of all the contestants, Ali Liu apparently stood out because of her killer European strut. 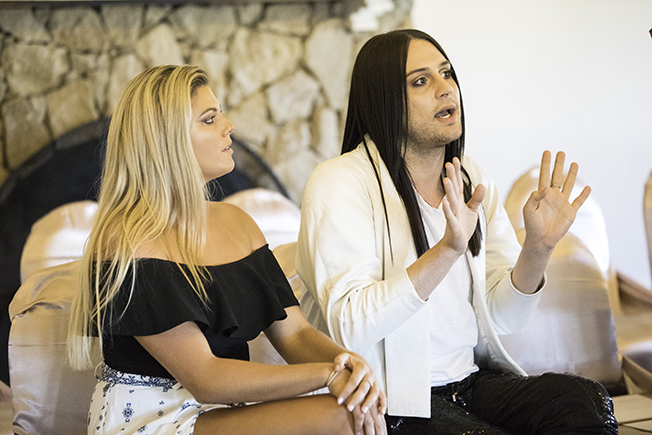 After a gruelling catwalk session, the girls then went on to a high-class luncheon with the founder of Sophia and Co, Sophia Soulos and her beautiful daughter Savannah, at one of the hottest spots in Marrickville, Georgia’s Kitchen. The girls were treated to some authentic and delicious Grecian food, as they all mingled with each other and tried to make a lasting impression on Sophia Soulos who was actually a mystery judge. 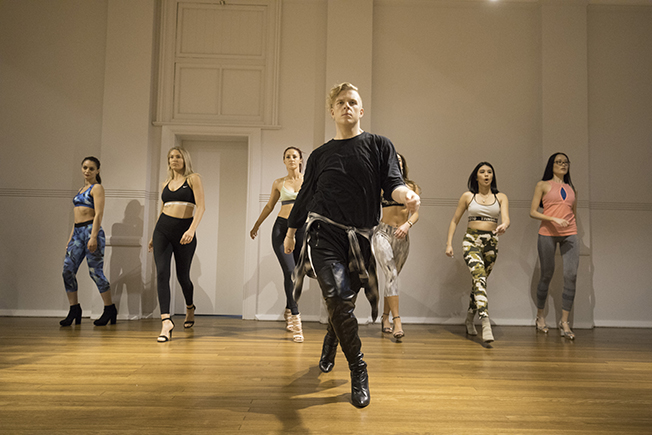 Next up was the dance challenge with choreographer extraordinaire Justin Jarrett. This challenge included a rigorous ten-minute core workout that was made up of planks, side planks with leg lifts and high-speed, high-knee running. The workout left a number of girls gasping for breath but they still continued to learn a small routine which proved quite difficult for the finale. The intense fitness and dance challenge brought on some moments of real frustration, as dance teacher Justin Jarrett not only expected fitness from the girls but also a dance performance with personality.

The contestants then got split into two groups as they had to compete against each other for a winning prize of $400 worth of Bikinis from Bikini Island Swimwear. The girls initially thought they had the choreography well and truly mastered but there was a twist – the ladies had to perform the fast-paced dance in their groups with high heel stilettos!

The second day consisted of more catwalk training by Diab Metry, fittings, photo shoots, interviews and a fashion show with another twist – Two of the six girls had to be eliminated! During the interviews with judges Yolandi Franken, Hiwa Motifex and StarCentral Magazine’s Mike Ilagan, the girls were given some tough but important questions. The fashion show, which was beautifully decorated by KR Experience, was the highlight of the weekend. The contestants got to showcase some of the breathtaking designs by Sophia & Co, Typico Swimwear and Bikini Island Swimwear.

Although Suzanne Azzi and Anne Dao were both beautiful and talented girls, they, unfortunately, did not stack up against the fierce competition hence, they were sent home. Ali Liu, Carolina Campos, Emma James and Hannah Smith are still in the running to be on the 2018 Miss Multiverse Australia Top 10, National Finalists and we can’t wait to find out which contestants will be left standing in the end. 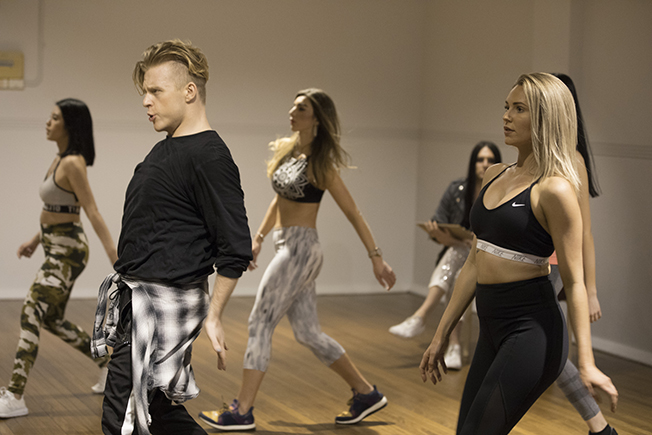 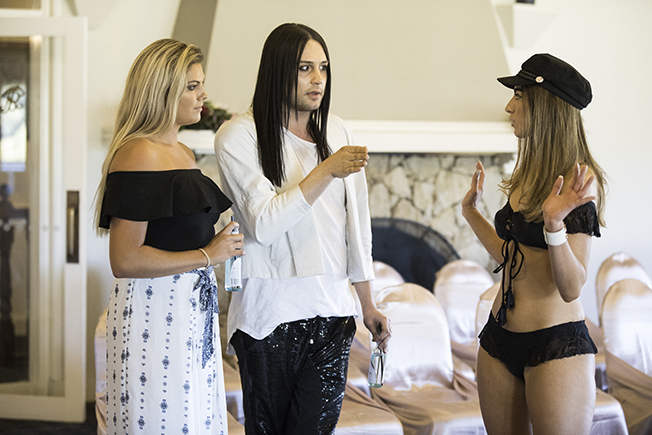 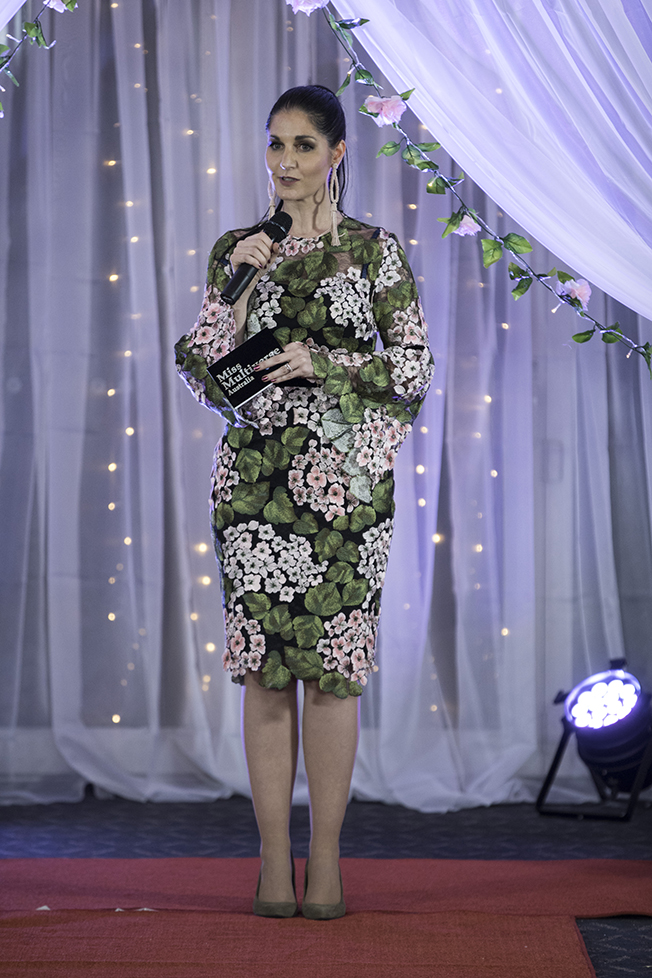 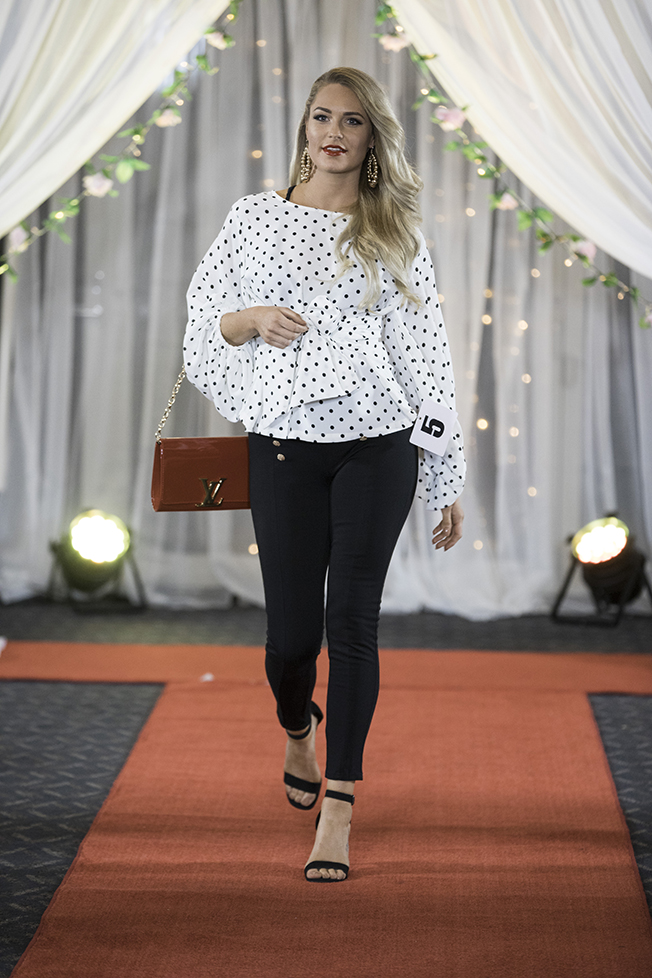 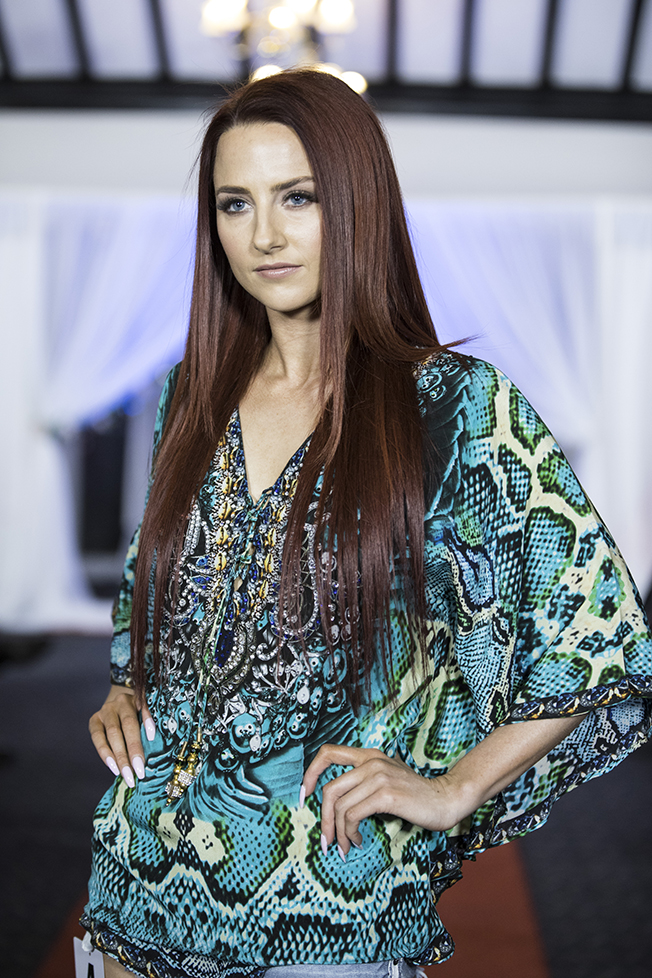 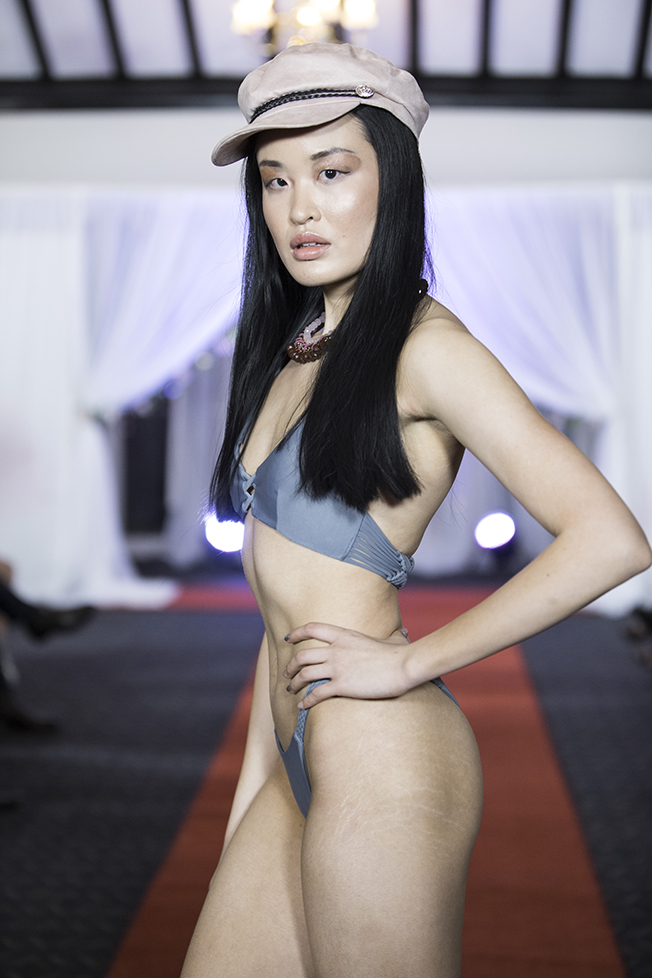 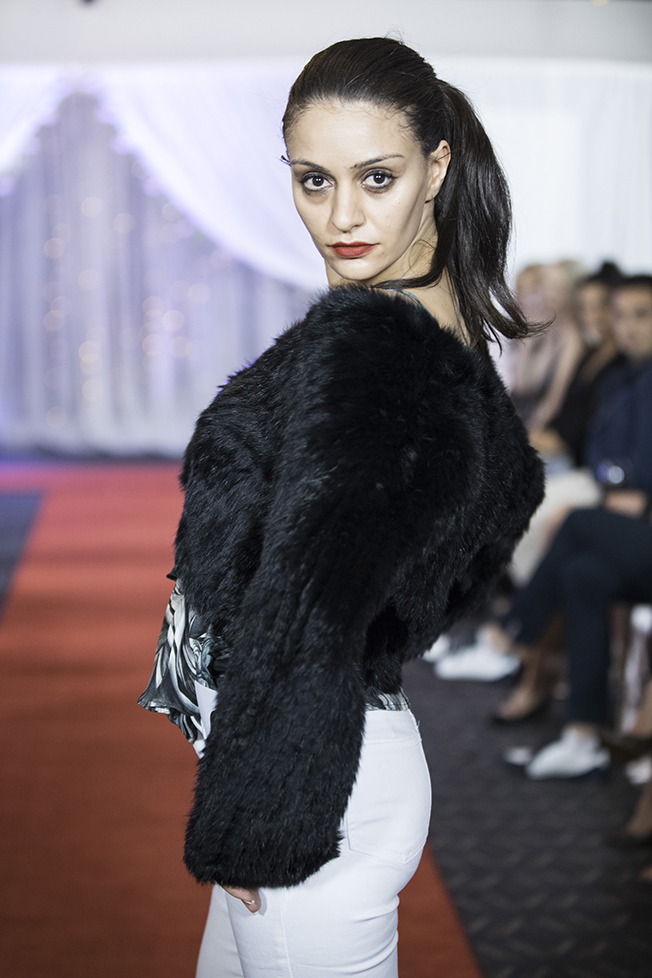