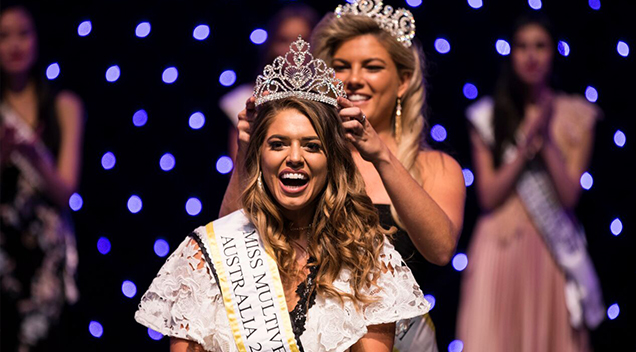 After months of gruelling challenges, unforeseen eliminations and shocking disqualifications, the winner of Miss Multiverse Australia and its Reality TV Show ‘I Am Multiverse – AU’ has finally been crowned last Sunday night at the breathtaking awards night held at NIDA Playhouse.

The stunning Queensland finalist Ashley Annaca was announced the winner last Sunday night, and she will be representing Australia at the international stage and TV Show in the Dominican Republic this October. 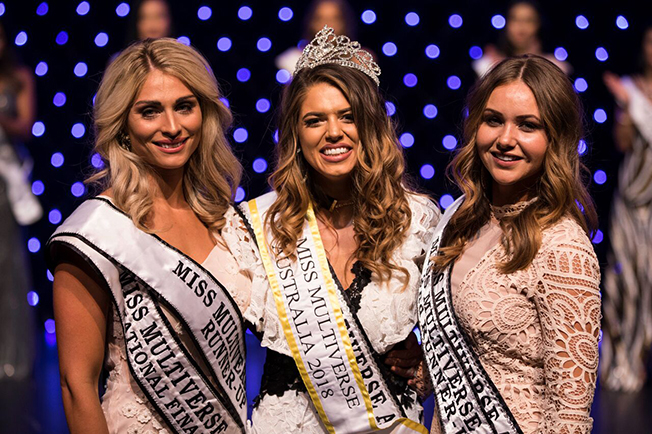 Ashley performed exceptionally well in various challenges across the board; judges were thoroughly impressed by her level of fitness, stamina, mental and emotional strength, business antics and modelling skills. 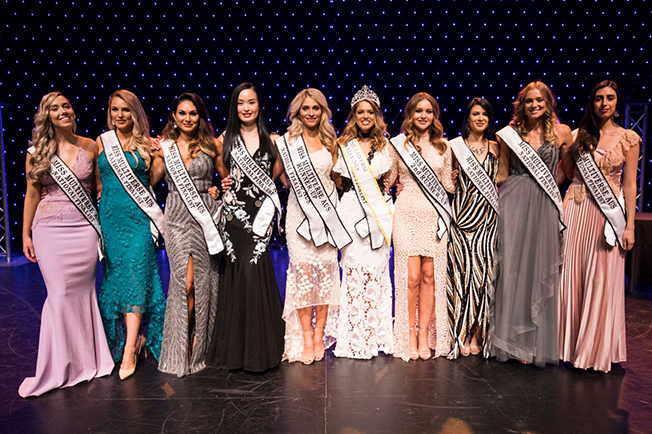 Miss Multiverse Australia / I Am Multiverse AU is a mix between ‘Next Top Model’, ‘The Apprentice’ and ‘Survivor’. The show is looking for ladies who are multi-faceted, strong, successful with good physical, emotional and social intelligence. It’s a contest that searches for modern women that are not only beautiful but also excels on all levels and Ashley captured that perfectly. 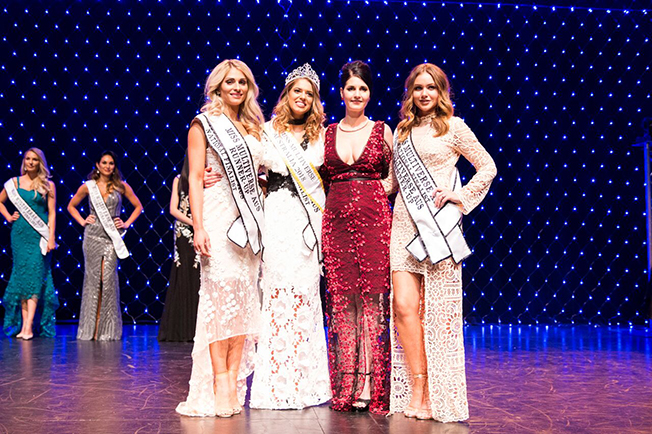 Over the past few months, contestants from across the country were tested and presented with challenges to overcome. After a series of eliminations and disqualifications, the top ten were brought together in Sydney to compete for the title of Miss Multiverse Australia 2018.

This competition is unlike any other modelling competition. For nine days the models not only had to complete a series of modelling challenges but also some very tough physical activities, performance and singing, IQ and general business test, health and fitness testing, business challenges, and much more.

“We really do test models on all levels, and each model can know that eventually, a challenge will come up in which they will dominate”, says National Director, Yolandi Franken. 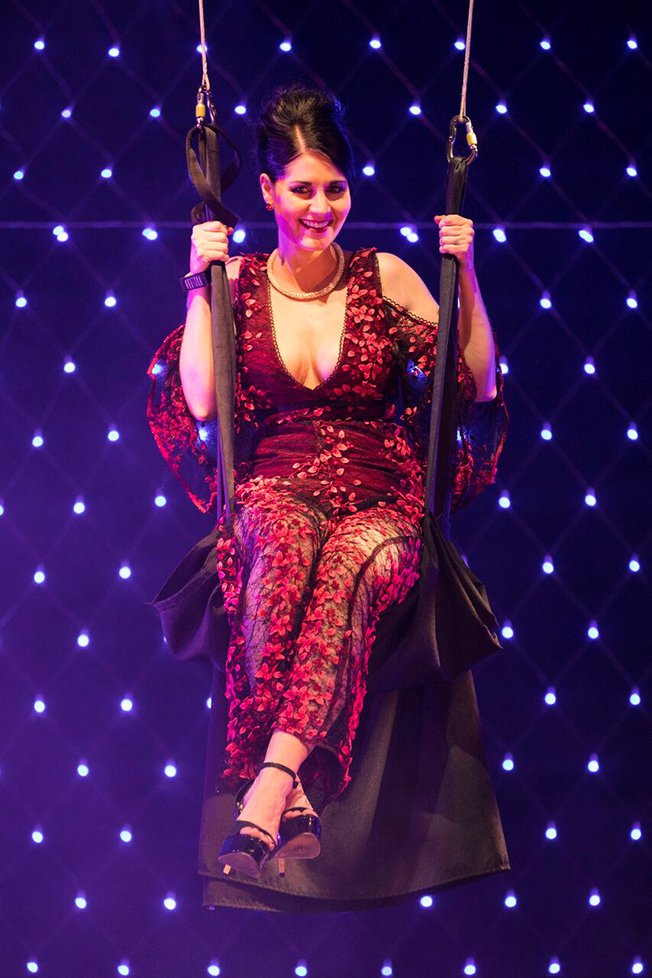 While staying in the very luxurious Motifex Mansion, the models were treated to a number of surprises and gifts – some of which were sponsored by Super Amazing Jewellery and Just Lashes. To top it all off, classy outfits and fancy dresses were provided by Sophia and Co, spoiling the models to something special for each day.

During the awards night, models appeared on stage by flying in from above, while aerial artists and other very talented performers kept the crowd entertained. Justin Jarrett from Sydney Dance World managed the stage for the night and made sure that everything is running like clockwork, which it did. Tom Gay and Hiwa Motifex were the main judges for the National Finals, alongside Yolandi Franken and a big group of supporting judges. 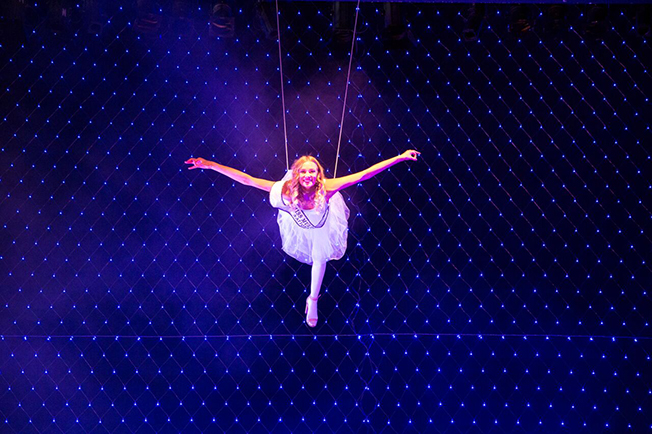 Since winning the coveted crown, Ashley is looking forward to the helicopter ride in the Motifex Helicopter, photoshoot at La Perouse and the many surprises of the international finals, where she will compete against 29 other models.