Are Diamonds Forever? How This Jewellery CEO Is Changing the Jewellery Game 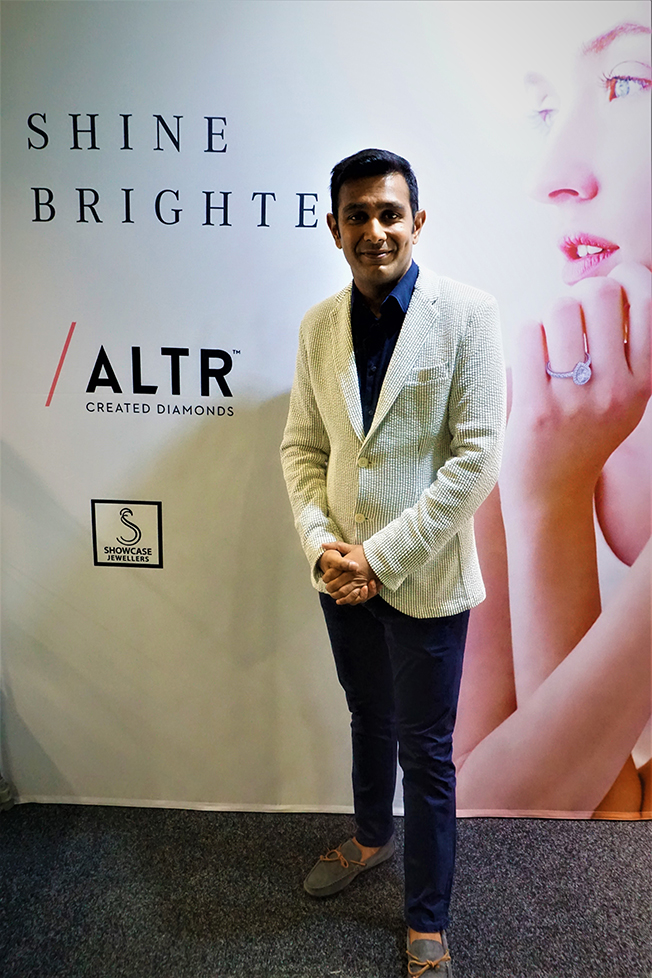 A desire of a diamond is a testament to its craftsmanship—the polish surface, the delicate precision of the cut, the pristine crystal clarity, no wonder it can be sentimental when it comes to giving this gem to your beloved. ALTR Created Diamonds has sown this glimmer and reaped its benefits by enhancing it with technology. Amish Shah, the president of a forward-thinking jewellery company, made an appearance on the International Jewelry Fair at the International Convention Centre in Sydney on the 25th August to discuss the future of diamonds/ jewellery industry. Speaking to jewellery/diamond aficionados alike on his foresight on industry-disrupting technology, combined with his knowledge of consumer demand that propelled him to the frontiers of the jewellery/diamond business.

ALTR Created Diamonds President and founder, Amish Shah is a third generation diamond and jewellery manufacturer who has always had a significant interest in technology, ever since he was teaching computers when he was thirteen in his home country, India. He noticed that that diamonds as a product has been losing traction with the younger demographic consumer and he wanted to ignite their desire for diamonds within in them.

“The younger consumer stated to have more options such as the travelling, electronics. The diamond industry was doing little to nothing them to create a desire for diamonds. A fascinating insight that everyone gets a diamond smaller that she desires then they can afford.”

“Created Diamonds was the key to answering that question. Created Diamonds created a better and bigger diamond at the price they can afford. You can have 1 and a half diamond or a 2-carat type II.” 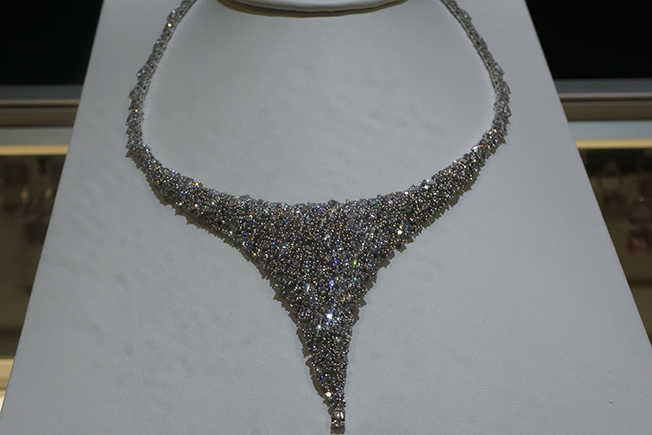 “At that point, they make the decision, and you have to find me a girl and say that I think this diamond is too big for me and that’s the core of our success.”

When asked about the appeal towards diamonds as the consumer, he remarked that diamonds represent a moment between two different people.

“Diamonds are a symbolic representation; it represents a moment an event or part of life when her man gives her a diamond – she’s the one that shines. ALTR allows her and gives her a choice of a more beautiful diamond – how she feels and the impact of it matters the most.”

“When she wears a spotlight from an ordinary girl, she turns into a princess. When ALTR increases the size of the spotlight, that’s how she feels and how much more worthy she is to deserve that diamond. She shines brighter, not just the diamond.”

The process of making a lab-grown diamond is an intricate process; it requires a lot of perfecting the technologies that will replicate the condition of the diamond mine, deep inside the Earth. According to Amish, there is no difference between a naturally occurring diamonds as opposed to an ALTRed Created diamond, because it starts with an actual diamond!

“We, at ALTR were able to perfect the technology and perfected to a point where we were able to create a Type II a diamond—a slither of a diamond, almost as thin as the hair, polished, prepared and put into a chamber.” 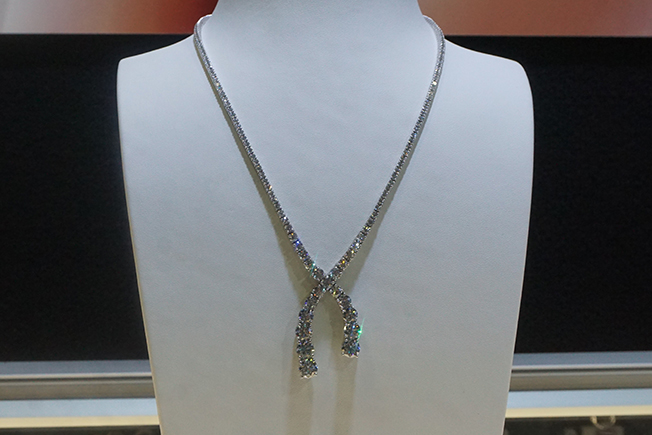 “The chamber is closed, and the temperature started to being raised pumping the propriety gases which contains hydrogen, methane and in carbon. When it reaches temperature, the carbon gets excited and forms lattice and bonds the seed of the diamond at the bottom of the chamber and slice by slice it becomes a crystal. It will be in the chamber for 600 hours.”

“It would then be cooled so it becomes an ALTRed created diamond. From there it is laser-sawed to get a diamond crystal from inside. Afterwards, we do a diamond rough cut and then use polish.”

“We have 26 patents of diamond cuts and technology from the lasers with a robotic polisher, bringing out the brilliance of the crystal. You already have a crystal that makes up 2% of the world’s crystal and now your polishing the crystal with the best technology of the world—it far exceeds what you see in a mined diamond.”

Recently, the Federal Trade Commission (FTC) in the USA has officially declared that lab-grown diamonds are equivalent to the nature-occurred diamonds, despite much controversy behind it. Since the jewellery is a very traditional industry’s refusal to accept ALTR created diamonds as real diamonds.

“The scepticism is in any product which disrupts the market. When change comes to the market, it is hard to translate into the mind, and that was the difficulty. However, today’ the consumer, that this is a choice. You can buy a mined diamond or created diamond.

“It’s probably the same when it came to the taxi industry backlashed against Uber when it came out, which the same scenario that we are in. When we talked to the consumer, okay so this is a choice. The difference is its origin, and I can get a 40%-50% larger diamond- I said ‘Yes.” Okay, I make a choice and the trade like the old school methods, so it’s hard for them to believe that a diamond can be made in the lab since they are trained to believe that it always comes out of the earth.”

Amish Shah finished our interview by saying, “Retailers can now educate consumers based upon guidelines provided by a federal body, rather than trade associations with their own agendas to push. No one can mislead consumers.”