An Event To Remember: Search For The Next International Model 2018 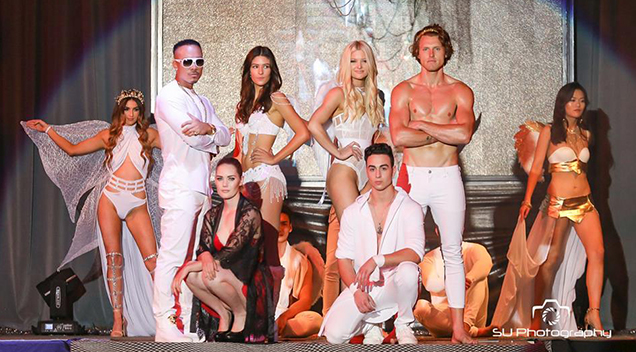 The competition was definitely fierce at Pacific International Runway’s and StarCentral Magazine’s “The Search for Next International Model” which was held at the Orion Function Centre on October 13th, 2018. 38 male and female finalists battled it out on the catwalk and had the chance to be crowned as the Next International Model. In cooperation with Flagcom, SNIM 2018 aims to be a platform that launches fresh, up and coming models to establish their career in the industry of glamour and fashion.

There were over 250 female applicants and over 180 male applicants that entered the competition, however, only 38 (19 for the female division, 19 for the male division). The contestants have the freedom to choose their stellar outfits for the categories including, beachwear, swimwear, evening gowns, which in turn is not like the typical beauty pageant.

As the doors opened at 6 pm, an onslaught of guests poured in with their glamorous attires, and all were excited to welcome the finalists. Amongst the crowd, special guests including Fai Peni, head designer of Grace on Lepou and Co-creator of SNIM, Mike Ilagan, Managing Director of StarCentral, George Bastolli of the Royalle Modelling Agency, Maryrose Salubre and her Australasia Official queens as well as the queens from the Continents pageant.

The show commenced at 7 pm, and there was immediately an explosion of energy up in arms and cheers were amplified by the hundreds when the models descended from the stage towards the runway. Poised yet fierce, the models strutted down the runway gracing the audience with their presence.

The charismatic MC of the night, Junior Tia-Kilifi introduced everyone to six accomplished judges after the introduction of their models; Masie Ann Peni and Judy May-Peni, who are the daughters of Faye Peni and quite accomplished themselves, Model Sarah Jehan, Flair 2017 male winner, Bay Duvaa, Nuclear Media Managing Director, Micheal Downs and Miss Russia Australia 2017, Valeria Sizovu. 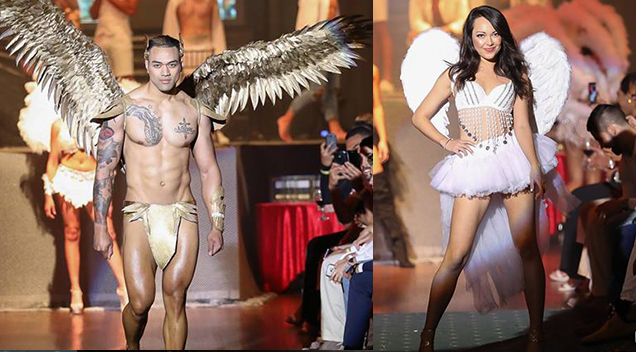 Throughout the first duration of the show, it was packed with excitement and the audience waited in anticipation. The first set was a jaw-dropping costume category as the models were adorned with elaborate, Victoria Secret-inspired costumes. From immaculate feathering angel wings, delicate goddess-like ensembles to male models in clean-cut, ivory polished polo shirts and pants -they left the audience gasping as if they’ve just seen a Greek mythology played before their eyes. 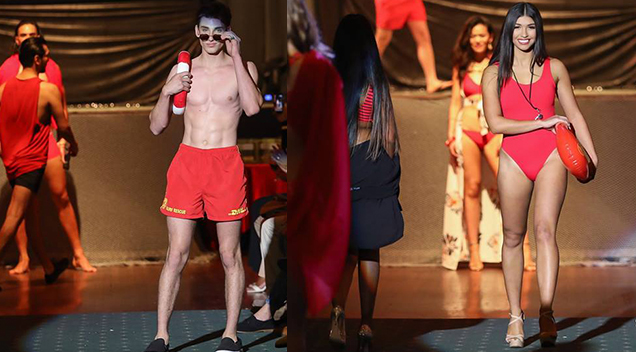 Baywatch was the apparent inspiration for beachwear, which means that there was an array of reds adorning the model’s outfits. For the women, striking Pamela Anderson’s bathing suits/ bikinis were showcased. For the men, they wore rugged lifeguard-esque board shorts with brightly coloured towels slapped over their shoulders as they bee-lined towards the blinding flashes of the photographers. The models strutted their stuff to the prowess vocals of the guest singer, Lilibeth Munar who performed an unforgettable rendition of “That’s Not My Name.” 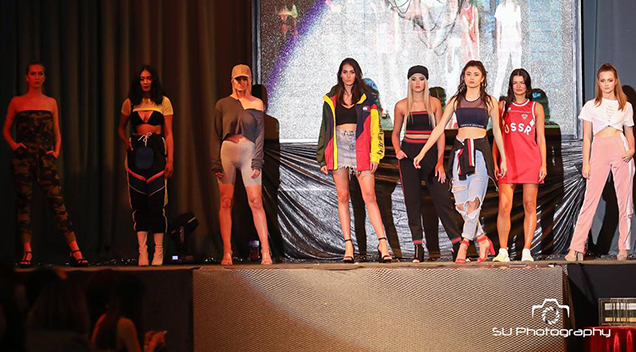 Streetwear entered the building, and the contestants had to channel a comfortable yet stylish look that exudes an unprecedented level of coolness to an already flustered audience. There were a plethora of stylish interpretations when it came to streetwear. For the girls, they opted for modern plaid two pieces, cargo pants, athleisure yoga pants with khaki prints and added a mode classic black shades and cap, which embodied a level of coolness that was quite effortless and unfathomable. For the boys, the overarching trend was a denim jacket, a clean-cut white t-shirt, comfortable jeans and chino pants. Accented off with aviator shades, dog tags and a pair of sneakers or classic Timberlands, The male contestants pulled off simple yet quintessential streetwear outfits which exuded coolness. 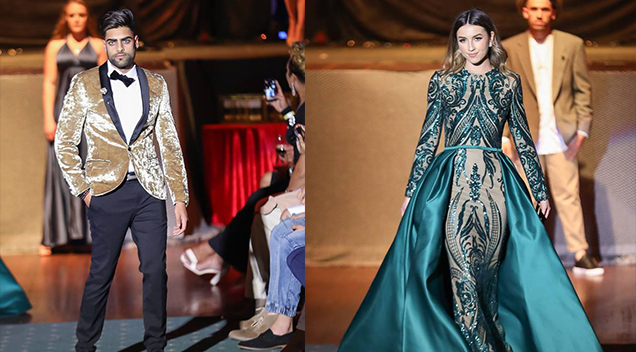 Hollywood inspired formal wear waltzed in and quickly filled the runway with its beauty. The ladies adorned elaborate gowns that were fit for the Hollywood red carpet. Satin, silks, and chiffon combined with immaculately hand-sewn lacework and sequins were the overarching patterns that showcased on the ramp. The men wore clean-cut, fitted suits that had a plethora of different textures, patterns, and colours, ranging from a gold velvet to a solid navy blue and red colour way. However, nothing beats the classic black tie look for some of these gentlemen! 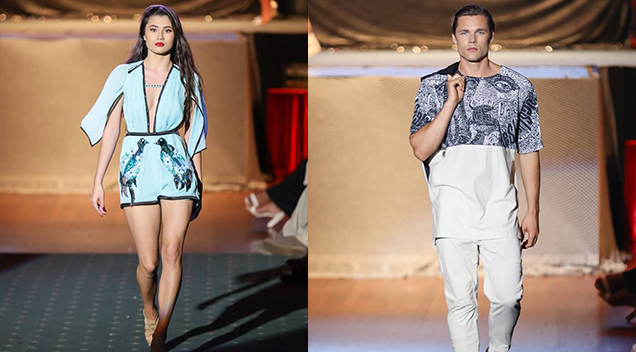 As the novelty wore off the first half of the event, the second half was filled with astute formal wear and collections from featured designers including Lakshmi B’s “Dinner at Tiffany’s”, Leatheron by Tommy Ge, Brandon and the director of PIR and co-creator of SNIMN, Fai Peni’s new collection. The models did a lot of justice when it came to representing the clothing, and they all look very flawless.

As the event came to a close, the winners were eventually announced and for the male division it was Erik Vent, and the winner of the female division was none other than Brittnee Sheath. Congratulations on these two winners and you’ll be able to read more about them in the next issue of StarCentral Magazine. 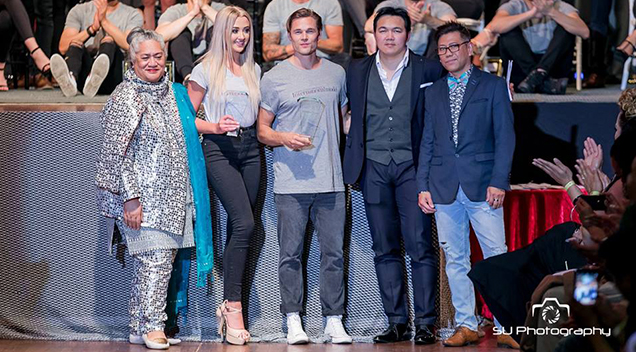