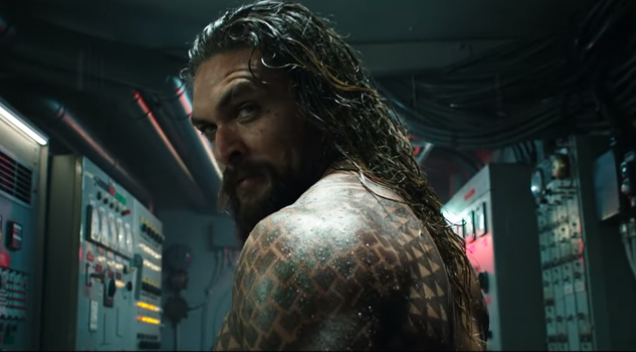 It’s official: Jason Momoa will be visiting the Gold Coast and Sydney as part of his cross-continent tour to promote his upcoming action-packed movie Aquaman.

Momoa will be walking the blue carpet on the Gold Coast on the 18th December, and attending press events in Sydney on the 19th and 20th December.

“Aquaman,” starring Jason Momoa is an action-packed movie that mostly takes place in a visually breathtaking underwater world of the seven seas. The film revolves around half-human, half-Atlantean Arthur Curry who’s about to discover if he is worthy of who he was born to be…a king.

Aquaman was created by Paul Norris and Mort Weisinger. The film is produced by Peter Safran and Rob Cowan, with Deborah Snyder, Zack Snyder, Jon Berg, Geoff Johns and Walter Hamada are serving as executive producers.