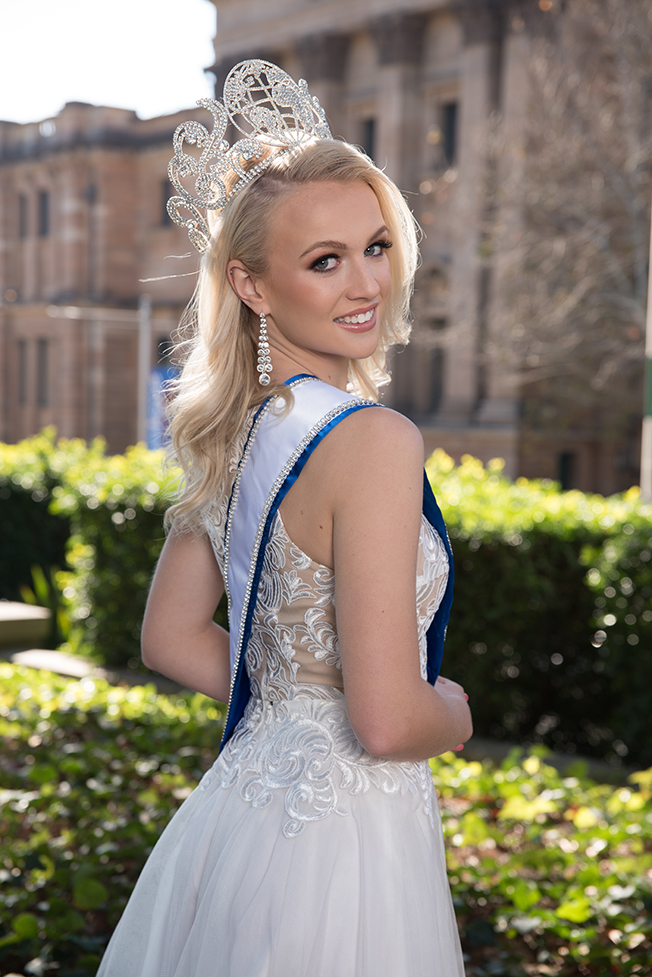 Earlier this year, 16-year-old Madison Croft was crowned Miss Teen Continents for the year 2018. It has been a long time coming since she has been participating in such pageants since the age of 14. She is currently doing her certificate IV course in health and fitness, and she is very passionate about educating people on the importance of living a healthy lifestyle. She also works as a gymnastics coach, a model, and an actress. 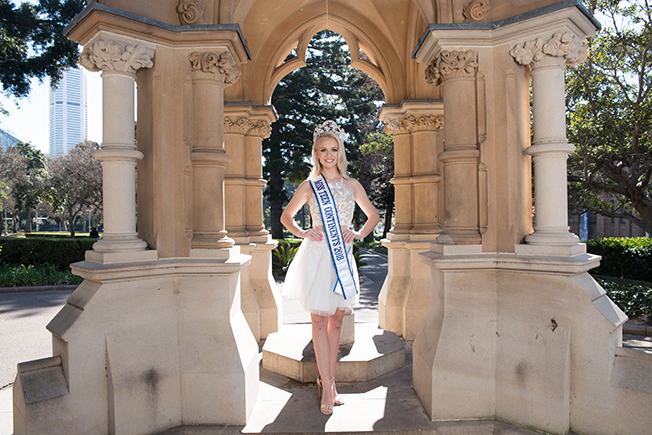 Most people won’t know this, but at the age of 14, she was suffering from depression because of constant bullying at her school and even on social media. It was at this point that she was advised that by joining pageants, she would be able to make friends with similar interests and likes, and she would become much more confident and self-reliant – that’s the main reason why she started competing in pageants. After three years in the field, she says that she has made more friends and now possess much more confidence in her communicative abilities. 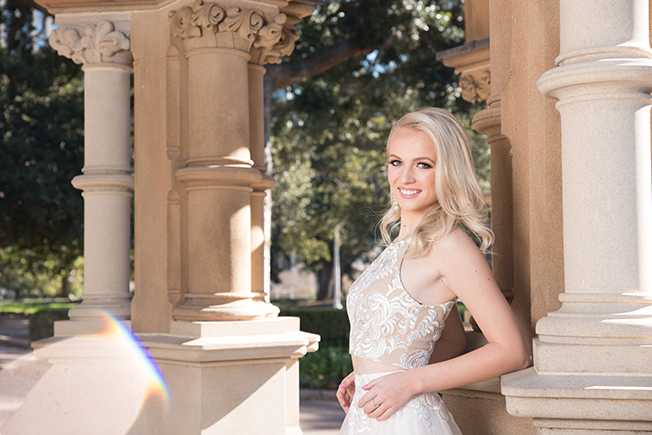 Being a beauty queen has its own perks of course. Madison enjoys having the opportunity to meet new people, encourage, empower and educate other teens on several issues, do charity work, and be an ambassador. The kicker for her is that she’s able to do all of these amazing things at the age of 16! 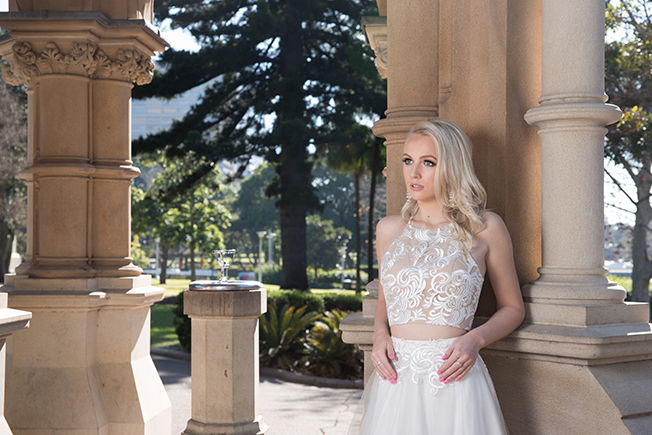 Of course, every upside will also have a downside as well. She does not look at them as downsides though – she prefers to look at them as lessons from which she can learn from. During her stint at pageantry, she has learned to stay true to herself, be who she wants to be and not conform herself to the opinions of others. Her favourite memory from her last pageant was the moment she, her Mrs. Continents friend Jess Turnunen and her Miss Continents friend Brooke Murray were crowned with their respective titles. 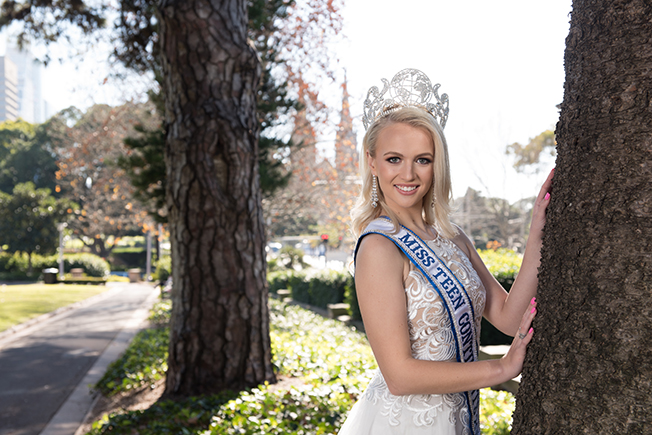 Madison has actually made some interesting connections during her stint in pageantry. She credits her international director Gaspar Cruz who has helped inspire her and support her. She says that his honesty and business acumen is something that she really appreciates and respects. 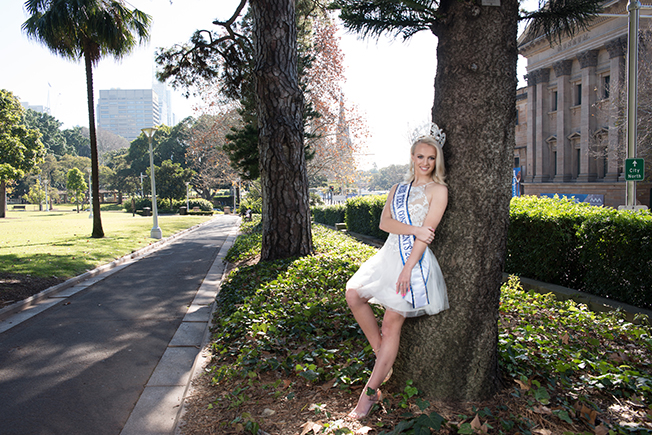 Being successful in the fashion industry is tough. She has learned to be confident in her own skin and form, and not to be concerned with changing anything about herself for other people. The motto for the Continents system is to “Be your own kind of beautiful” and her thoughts resonate with that motto 100%. 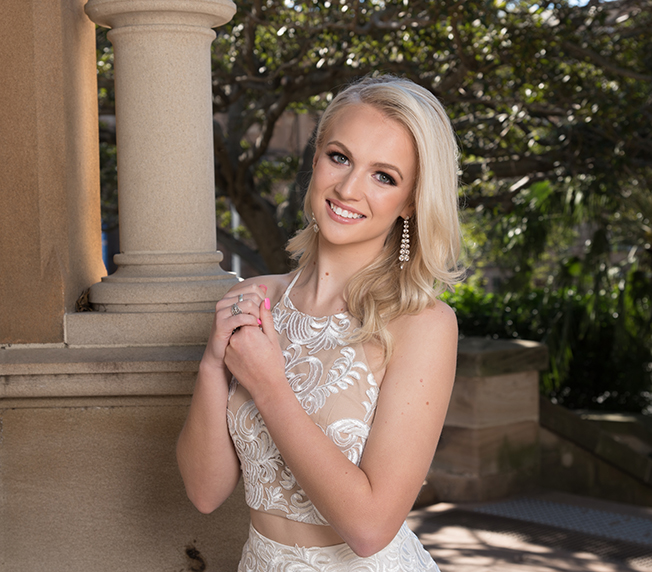 She doesn’t focus on her looks too much these days, instead, she is more focused on her charity work and public speaking instead. She has always had her family’s support and encouragement in her foray into pageantry and she believes that her family’s support is the key reason for her tremendous success at just 16.

Moving forward, Madison dreams of having a successful career in acting and modeling. She is also aiming to become a successful personal trainer one day. 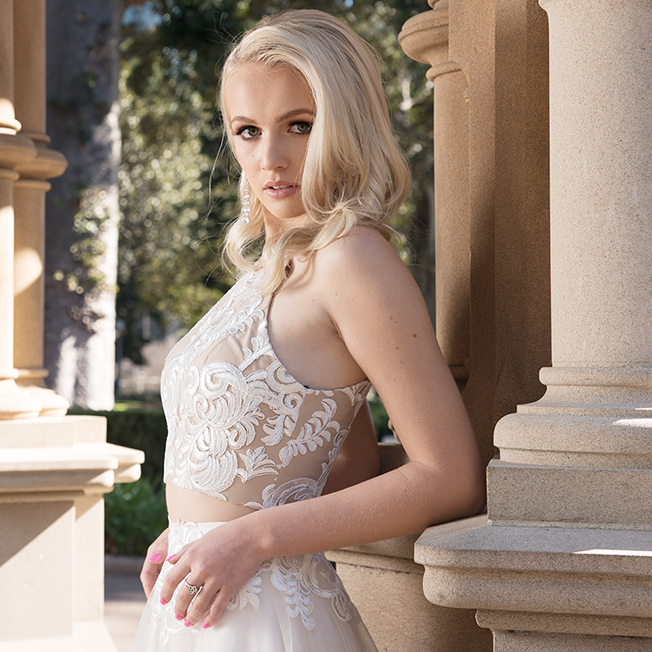