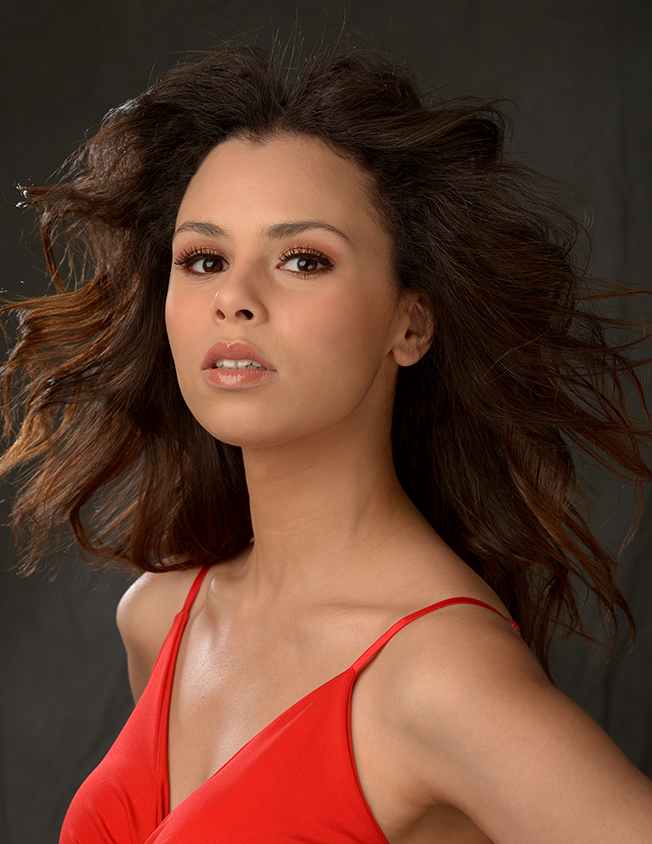 Laura Amin better known on the stage as Laura Jane Attila is an Italian model based in London. She loves art, traveling, cooking, singing and is working towards a Master’s Degree in Business Administration and moving her career into the acting world. Declared as StarCentral Magazine’s Swimsuit Model Of The Month For January 2018, Laura is one of those gifted people that chance favours.

In an interview with StaCentral magazine, she talks of how luck favoured her on a sunny day when a chance encounter with a businessman, who was impressed by her beauty, made her actually contemplate the idea of becoming a model. The man’s business card was the turning point in her life, for she never looked back after that. The fact that her mother pushed her into modeling when she was young helped a lot. 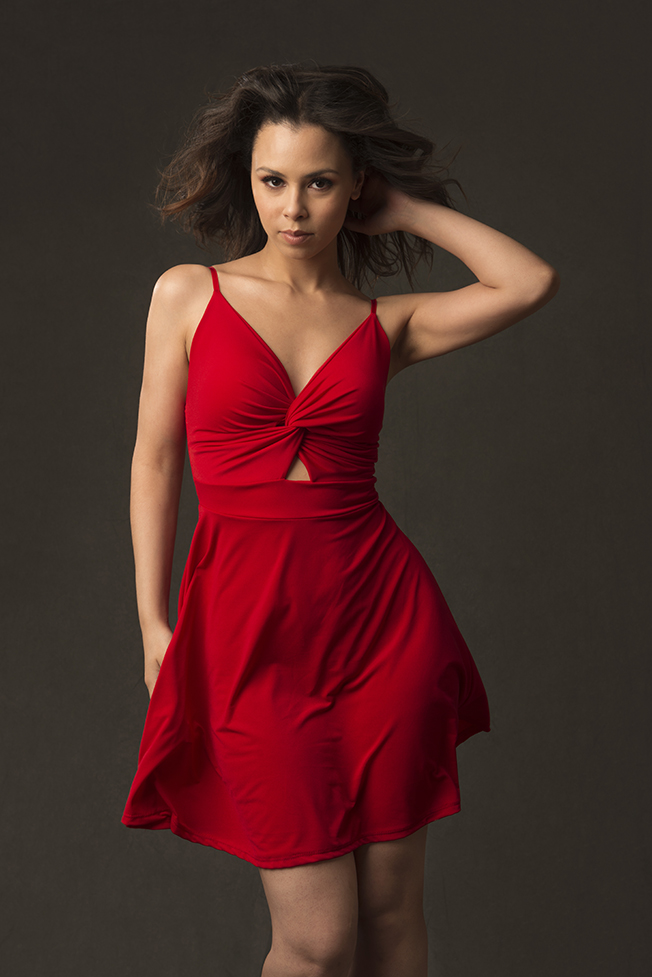 Modeling isn’t a job that confines you to a place and Laura soon found that she had to travel a lot- something that she loved. During the course of her travel, she talks about how she changed into a mature beauty, how people treated her like a queen and how everybody pampered her. Laura loved the attention that she got but frequently was put out by the fact that her being a model invited people to think that she was stupid and hollow.

As a model, she often had to pose for book covers, and Laura notes that it was thrilling to find her face on bookshelves infamous bookstores such as Feltrinelli and Mondadori. Although she had been chosen to represent her country in global contests- Italy- Laura couldn’t find the time to fit it in alongside her working schedule. She has no regrets though, for she’s confident that she can enroll anytime later.

Being in the modeling industry isn’t all easy sailing- while it did have its highs, it had a murkier side to it too. One had to wary about drugs, anorexia, and sexual situations. She rues the fact that once models touched 30, they were no longer considered for modeling positions. It was hard and sad to accept that only your outside beauty and flawless features counted and nothing else mattered. 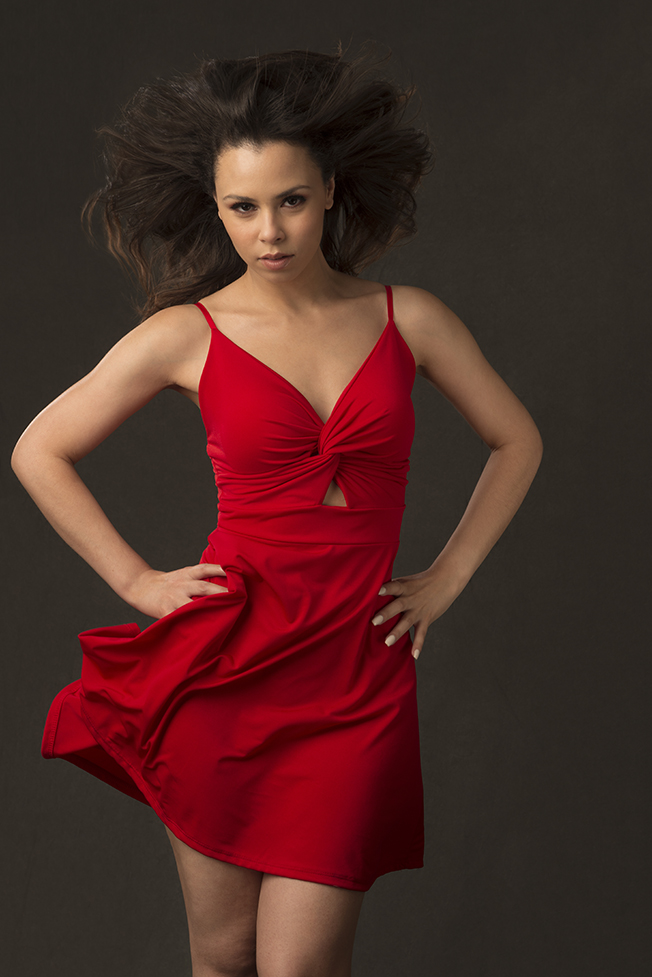 However, Laura Amin appears to have her plans cut and dried- once she gets a degree in Business Administration, she’s aiming for a high post in a big company. She plans to go further though by opening her own business.

When asked about the interesting people that she had met so far, she was categoric in her reply- Lorenzo Mor, the author of ” A Ovest Dalla Grandine” that was translated into English- ” To the west by the hail”. Apparently not a movie buff, she’d seen “The Bridges of Madison County a long time ago.”

Laura wants to be part of the biggest charity organizations that help save the children and help during emergencies. Loving and forgiving people that have hurt her is a passion with her. She has the capacity to laugh at herself and her body flaws.

With a number of projects lined up with celebrity photographers and producers, Laura Amin is definitely all set for another round of “praise and applause.”