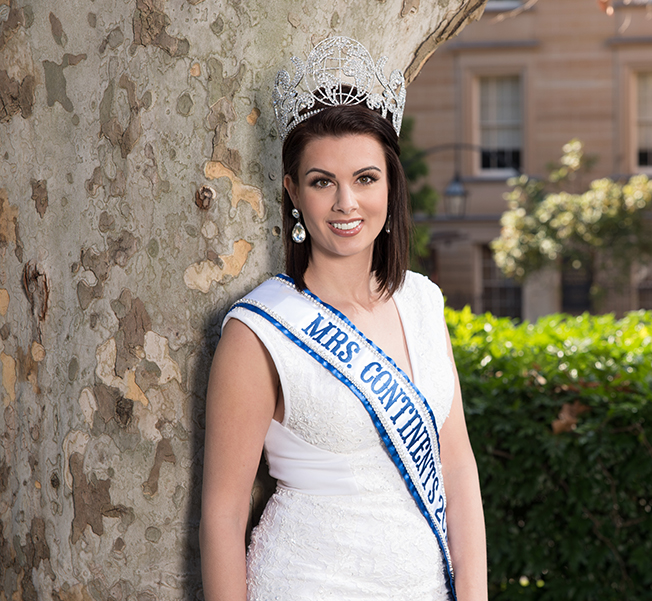 Earlier this year, the stunning 27-year-old Jess Turunen was rightfully crowned Mrs. Continents for the year 2018. She is very passionate about helping women discover their identity which can help them create the kind of future that they deserve. She refers to herself as a mindset mentor and an empowerment coach.

She entered the Mrs. Continents system after she had done some serious research into good, quality pageant systems in Australia, and also after a friend had recommended this pageant to her. The rest, as they say, is history as she went on to win this pageant. 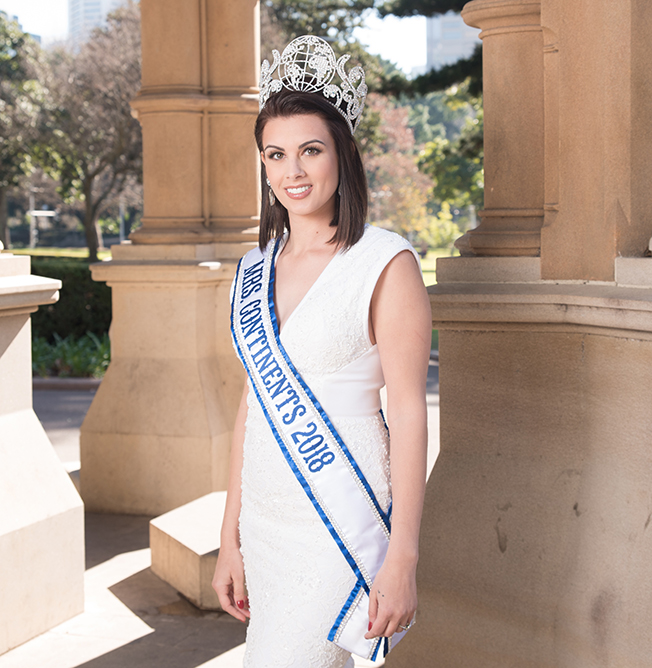 While one can revel in the fact that they are crowned first in a pageant, Jess has a different approach to this. She looks at this as an opportunity and a platform to be involved in philanthropic work on an extended scale on a regular basis – something which she couldn’t do earlier. She is connected to a number of charities as they hold a special place in her heart.

Apart from the upsides to being a beauty queen, there are quite a few downsides as well though Jess doesn’t look at them as being such. She thinks of them merely as lessons and she points out that the only lesson that she learned is that not everyone in the pageant is as they seem.

Now that she’s a certified beauty queen, many opportunities have arisen for Jess. She has authored a book that is about to be released in stores. She has made many connections as a result of her win, and she is grateful for the opportunities that have arisen. Pageantry has opened many doors for her, and she doesn’t believe it half the time. She gets in touch with interesting people, and her international director Gaspar Cruz has been a very interesting connection for her as well. 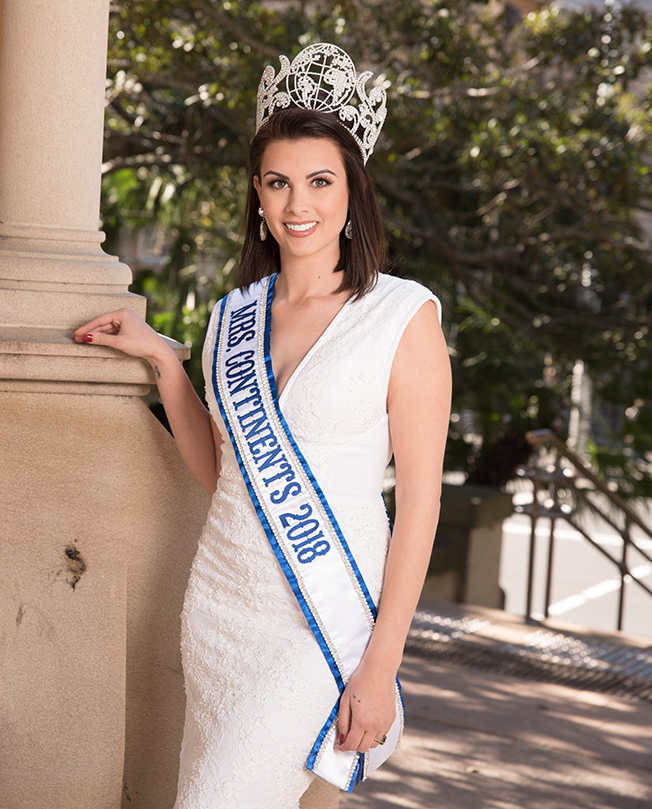 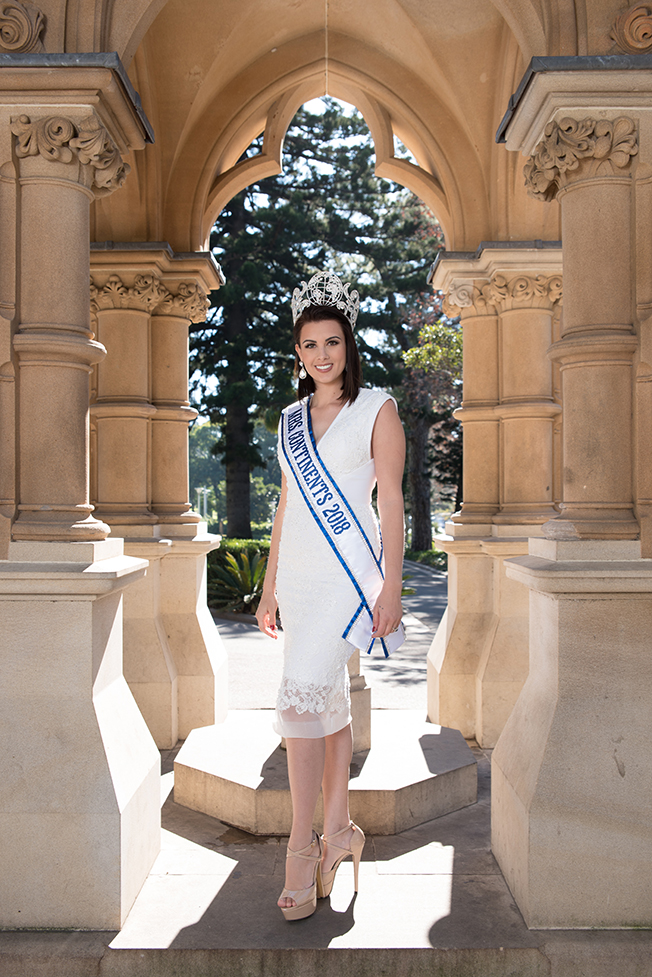 The pageant industry is typically depicted as an industry that merely values the outside characteristics of a person, and to a large extent, that is true. To stay grounded while working for such an industry, one must focus on the needs of others and not stay selfish. Jess did that by focusing on her charity work and helping people that cannot help themselves. She also feels that having children keeps her grounded even more because in spite of her achievements – she still has to do the duty of a mom at home.

Moving forward, she’s relying on the support of her family to press on in her fashion endeavours. She is also looking forward to releasing her book, launching her business, and to upscale her charity work in the coming days.