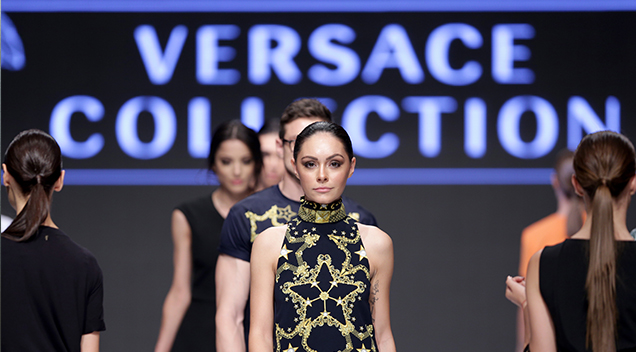 In the world of fashion, designers who have created a clothing line worn and popularized by A-list celebrities that are imitated by everyone who has seen them are called icons.  These legends’ fashion statements have managed to survive generation after generation and their styles have certainly made a significant mark not only amongst people but also in the fashion industry as a whole; hence, they become timeless.  Here are some of the most popular names in the world of fashion.

Georgio Armani is among Italy’s fashion moguls who have had humble beginnings.  He rose to popularity when Richard Gere modelled his suits on the silver screen as someone having the image of an American gigolo.  He is known to have designed suits that have the element of soft shoulders that promotes modernism and comfort.  To date, Georgio Armani is a household name that covers not only a clothing line but also fragrances and watches, among others.

In 1947, Christian Dior introduced his fashion line in a private Parisian home that was showered with worldwide attention.  This fashion icon launched the banishing knees, padding hips and tightening waists in 1950.  In the succeeding years, he changed his line into something that shows the waists and knees in order to cater to the ever-changing taste of the public when it comes to fashion.

Before the tragic death of Gianni Versace, he was able to impart a glamorous and glitzy style in the fashion industry.  The aesthetic of the Versace style is marked by daring cuts, bold colours and above all, sex appeal.  This daring fashion designer experimented with new techniques such as the use of a laser to combine rubber and leather; on top of that, he used innovative materials to put a unique touch on his clothing lines.

In 1873, Levi Strauss with the help of a savvy businessman introduced the lightweight denim, cotton fabric dyed with indigo pants that reinforced rips with copper rivets.  The style was eventually dubbed as the “Wild, Wild West” look.  Strauss and his business partner originally produced the pants in France but they eventually took over America by storm when they became a staple fashion used by cowboys.

Karl Lagerfeld was the successor the Coco Chanel when he restored the House of Chanel 12 years after Chanel died.  Initially, Lagerfeld remodelled Chanel’s classic suits by adding leather straps and chains on them; later on, he delivered over-the-top and dazzling couture. He also invaded the watch and perfume businesses that made Chanel one of the world’s most profitable luxury brands.

Before committing suicide in 2010, Alexander McQueen was known to dress royalties such as Mikhail Gorbachev and Prince Charles.  At the start of his career, his fashion style depicted razor-sharp suits and pencil skirts.  McQueen also introduced extremely low-cut pants that revealed butt cracks.  One of his revolutionary fashion statements in terms of footwear was popularized by Lady Gaga in one of her music videos, Bad Romance.