The Thin Line Between Success and Failure: Creating What You Want Most in 2019 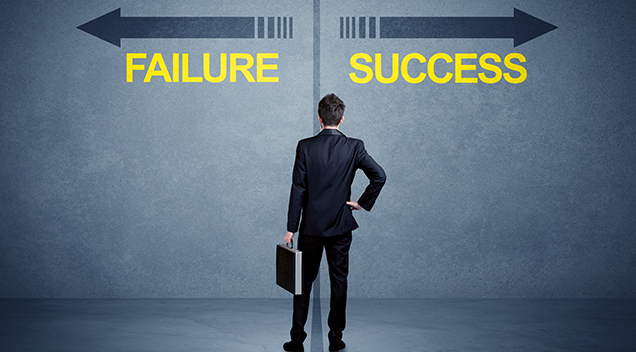 Perhaps, once in our life, you have asked the very baffling and perplexing question, “Why are some people successful and while some are not?”

People who are left under the wheel of life would think that life has been unfair to them. They might even say to themselves that despite their utmost efforts and massive desire and hard work – success is still nowhere to be found…

One thing is for sure though, if you plan on achieving massive success but you are not, in any way, doing anything to achieve such success, then it’s like expecting a harvest even though you have not planted any seeds. Which leads us to another question, does opportunity still matter even if in the first place success is considered as something innate? If not, how do successful people achieve their success? The answer lies solely in the fact that the ladder to success is made of opportunities piling up one after the other.

Among these things, we have come to a point discussing so much about success and opportunity. But these two are not the final ingredients in order to achieve the end that we are looking for. There should always be hard work.

For most people, failure could be the final stage of not achieving success. But do you know what success really is? It is actually coming to terms with failure after failures without even losing the enthusiasm of achieving success after what had happened. On the other hand, hard work is not also an assurance that one would really achieve success. There are plenty of people who have been working so hard but ended up failing. However, failure is definitely a groundwork for success. Some people would quit if they come face to face with failures. But let us remember that quitting is but an option.

Another thing that is quite certain when it comes to success is that it is a game of habits. Success has been a relative term such as “achievement.” And these two are basing solely on the habits that we make. In order to be successful, one must master the habits that will lead him closer to success. We can even attest to this by just looking at other people. We can see people succeed with the positive daily routines that they have set for themselves towards a certain goal. Who those who face failure are the same people who are just allowing the tide of life to dictate the outcome of their lives.