Fashion Designer To Watch Out For: The Amazing Rocky Gathercole 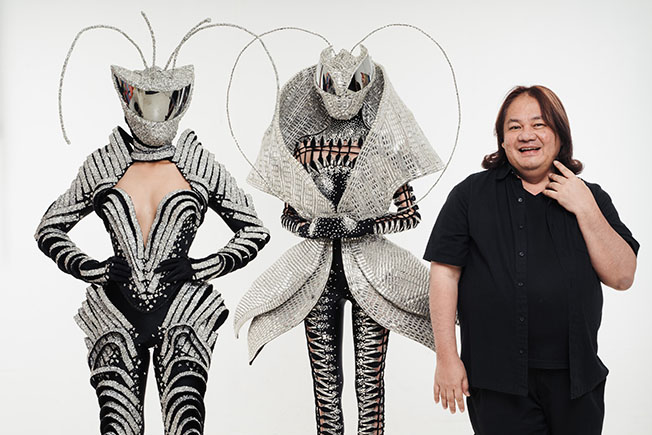 This best described Rocky Gathercole, a Filipino self-made celebrity designer whose name in the world of runway continues to shine. It all started with threads and strings and a driven mind to create a collection of couture that wears his story wherever he goes. Dreams became dresses and sketches became superb avant-garde pieces. Hollywood celebrities and pop stars became after his sun-stunner creations. A-plus celebrities such as JLo, Nicki Minaj, Sia, and Katy Perry became some of the bearers of his pieces.

After establishing his mark in Dubai, which led to a Fashion Week invitations from Miami to New York, the couturier has opened a shop in Los Angeles, in addition to his atelier in Quezon City, Philippines. 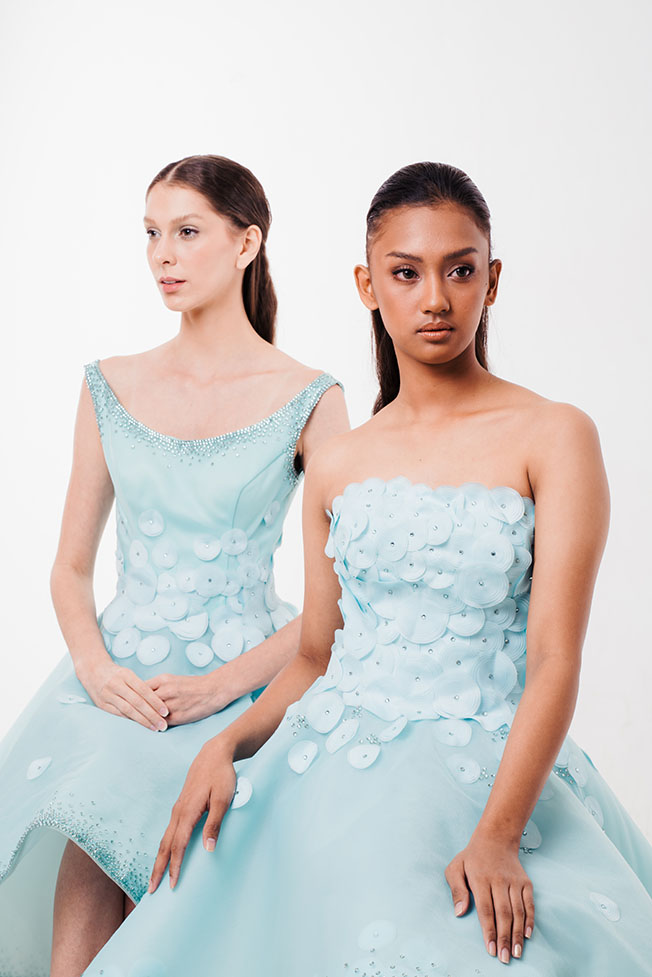 The future holds no borderlines for fashion extraordinaire Rocky Gathercole. Closing the year with a bang, he is showcasing his collection to the Land Down Under for the first time. Parading into the Australian runway this December, he promises to deliver a world-class fashion show, coupled with compassion. This is the “Very Rocky Gathercole” he passionately aims to be known for.

Fashion Rebel with a Cause.

But before all the glitz and glamour brought to life by his creations, our renowned designer had a rough start to swallow. At a young age, he has to run away from home with bruises all over his body and a heavy heart because of an identity crisis. Through the freedom that he has found on the street when he left home at the age of 14, he has discovered a bigger life and a greater picture drawn to him by his hard work, creative mind, and fate.

Rocky Gathercole recalls how he struggled to live a life sheltering from the coldness of the street, sleeping under a bridge, and making little income from helping a pushcart vendor. Although he did not finish high school, he had set forth to Saudi Arabia where he met his employer, who would later help him in fulfilling his dream as an avant-garde designer. 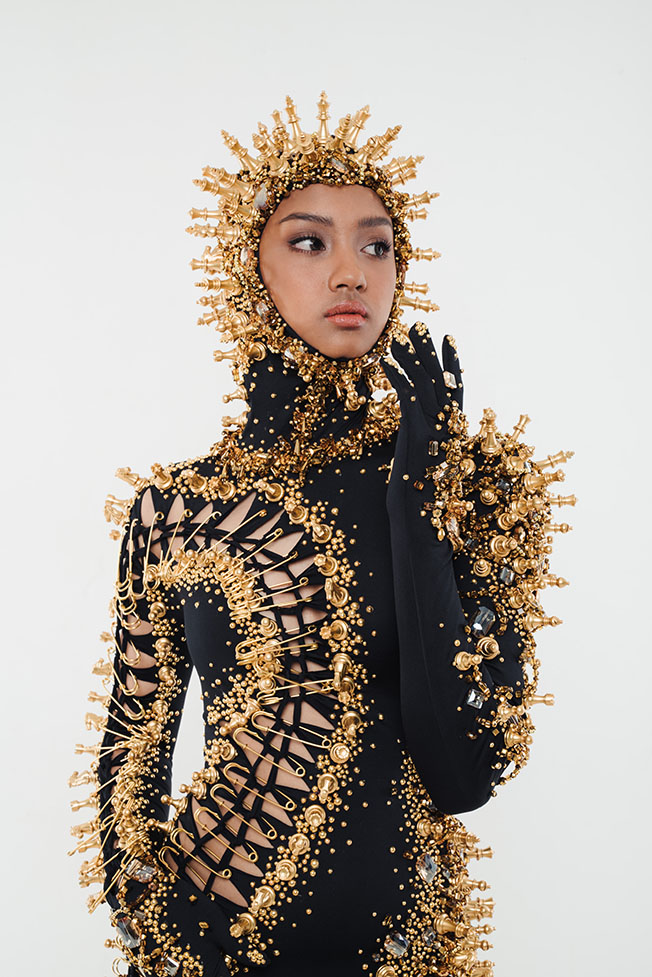 Everything escalated from that moment. Now, parading before the world’s eyes during fashion weeks and beauty pageants, our golden designer doesn’t only excel in the runway, for he also has a golden heart for the world, particularly to the less fortunate ones.

Turning fashion as an instrument of compassion, he held a Gala Show with ABS-CBN, one of Philippines’ widest and biggest television networks. The funds he has raised from this particular fashion show were donated to ‘Bantay Bata 163’, a Philippine social welfare dedicated to protecting disadvantaged and at-risk children through a nationwide network of social services.

Not only are his pieces made to impress and run the show, but his creations also serve as an instrument of passion and compassion.