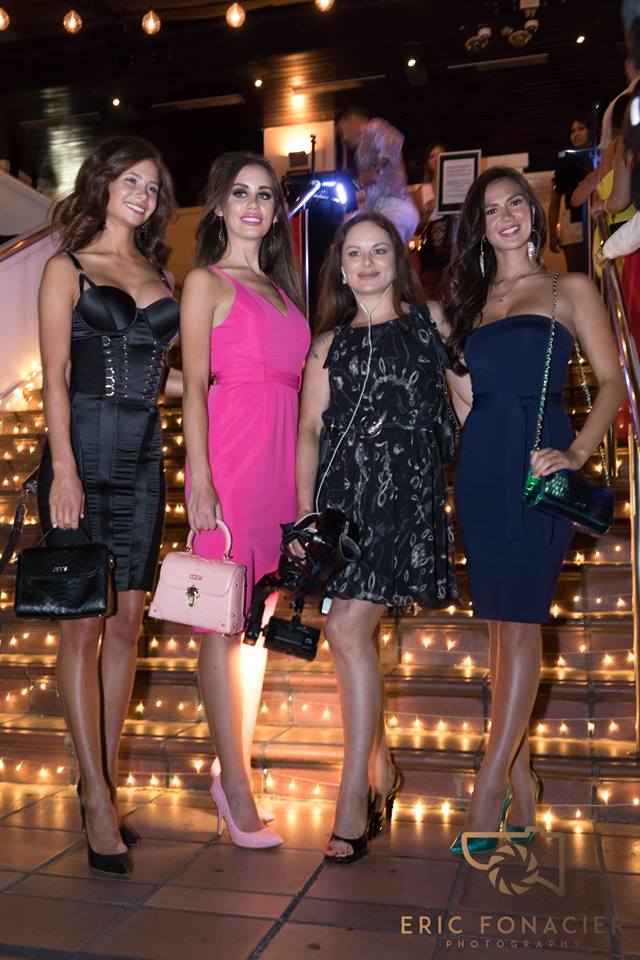 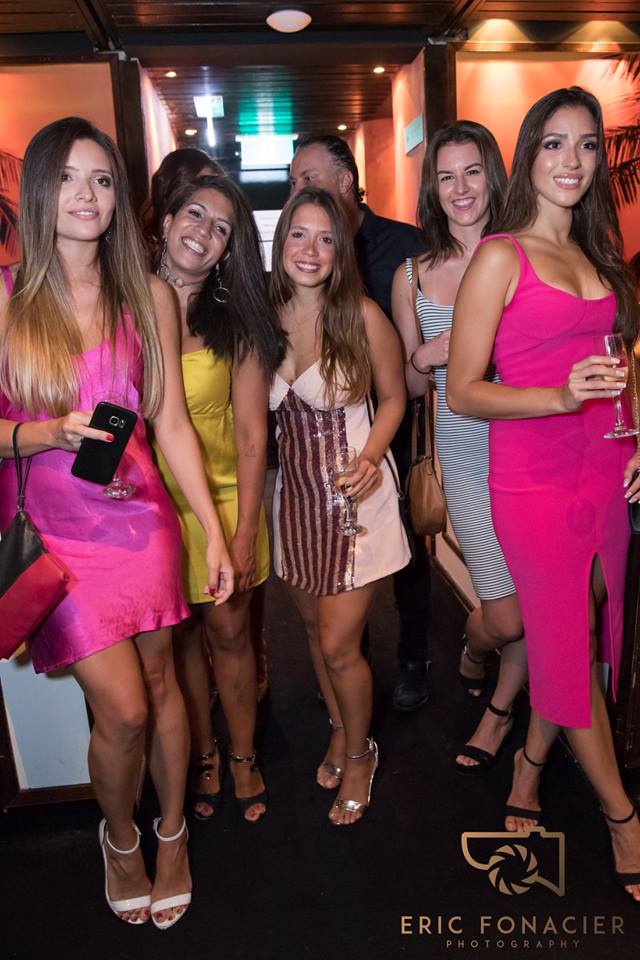 Founder of AMG and CMA, Grant Dwyer, hosted the launch. Grant has a Masters of Commerce (Marketing) from UNSW and extensive experience as a scout and modeling agent. After being awarded a scholarship to the United States, he began his studies has a post-graduate student in International Economics/Finance at the University of California – San Diego Campus (where he graduated with distinction.) His career extends to managing the PR and Events departments in various businesses such as Eliza’s Restaurant in Double Bay and Rosebay Sailboards. AMG has had a lot of success over the years with collaborations with some of the world’s most well-known and highly regarded companies. These included working with; Kelloggs, Coca Cola, Telstra, Virgin Airlines, Nestle, Harley Davidson, Aston Martin, Rolls Royce, Audi, Maserati, and Ferrari. AMG has supported companies with their launches in promotional products which have led to extended contracts. Also working alongside Australian televised shows such as; Big Brother and Australia Idol. 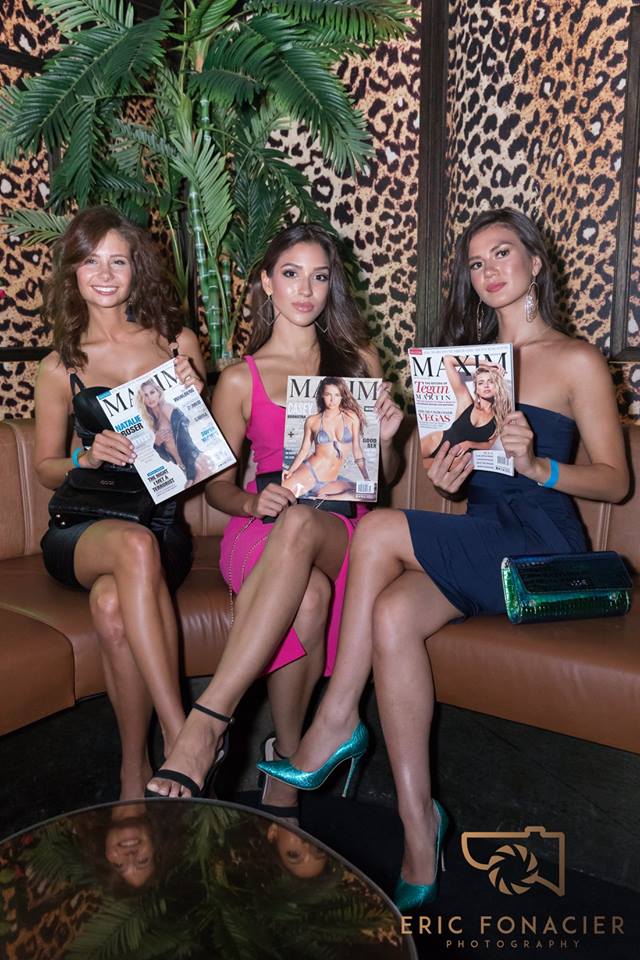 CMA’s launch event provided an opportunity for models and their agents to network with experts in the field. The professionals in attendance ranged from pageant national directors to experienced photographers and scouts. Upon arrival, we were greeted by CMA agents and modeling scouts at the steps of a large sandstone foyer. After thirty minutes of networking and drinks, we made our ascent up the Cuban-style staircase to Flamingo Lounge. The club is situated on the old site of Hugos Lounge, which ceased trading in 2015 following a spate of closures around Kings Cross. The alfresco space provided ample room to mingle and enjoy the delicious Italian-inspired canapés and champagne on offer. 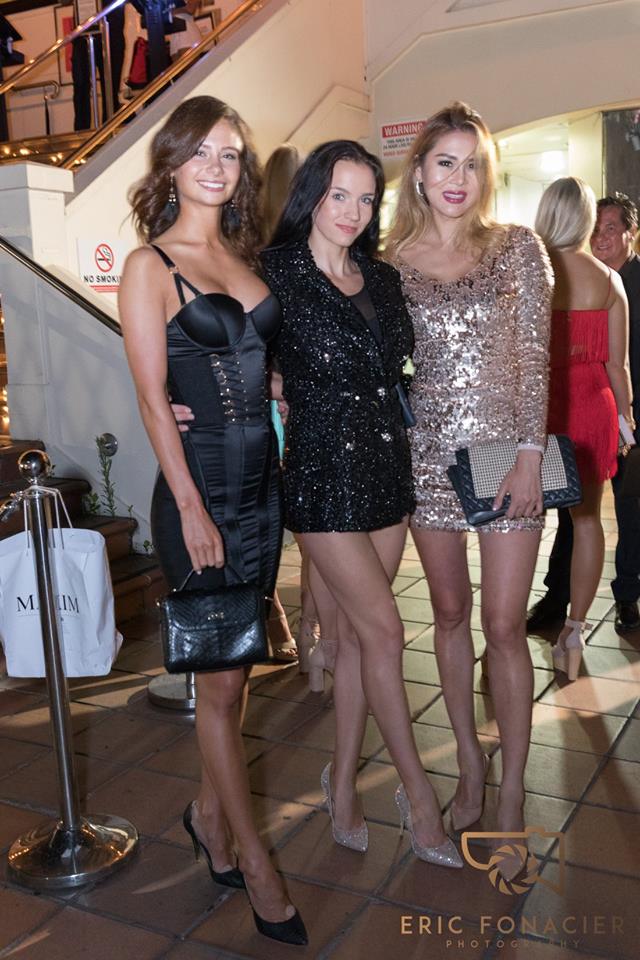 Dwyer’s former company, Adpro Management Group supported two main charities whilst in operation; Barnardo’s Children’s Charity and the Prostate Cancer Foundation. He has kindly donated funds annually on behalf of the business and says he will continue to do so under Commercial Models Australia. Along with his charitable efforts, he has provided many models with the opportunity to enhance their careers within the industry and is known for his professionalism and industry expertise.

Spoken by the CEO himself, Dwyer aims to continue the vision and work ethic of Adpro Management Group but revamp the company’s structure and global standing as it rebrands itself as Commercial Models Australia to align with the industries’ fast-paced environment.

From the team at StarCentral, we congratulate Commercial Models Australia on their launch and wish the entire team all the best! 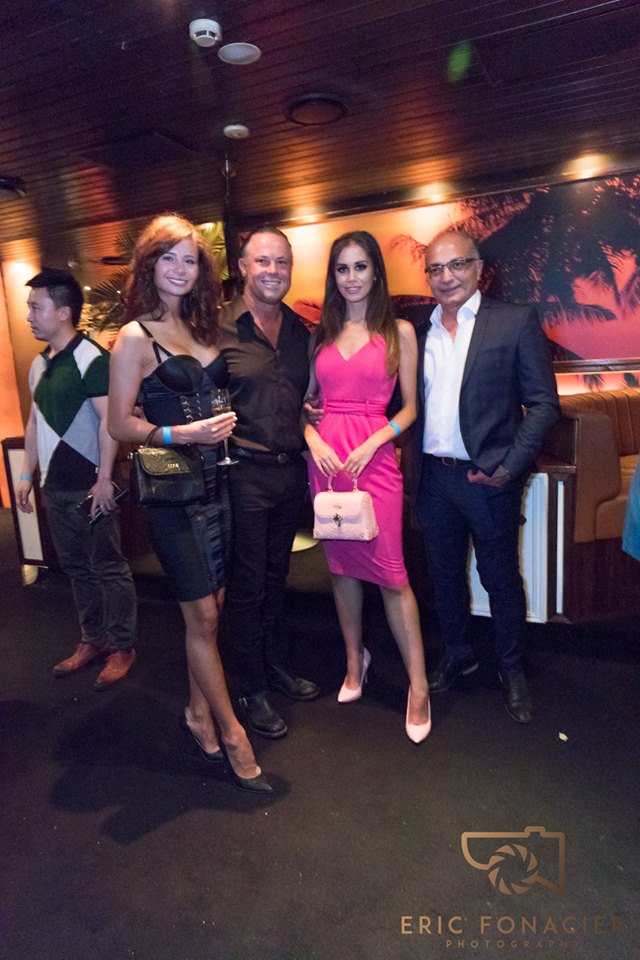