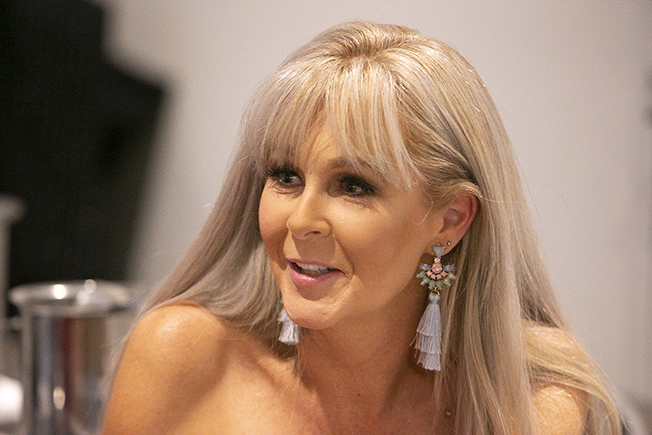 Lisa Ciappara’s is no stranger to competition.

The 45-year-old outdoorswoman, wife, and mother, has had a successful career as a competitive Dressage Rider. Her desire for self-improvement led her to the pageant industry. Her 17-year-old daughter Sarah had been involved with several pageants as well. As her mother, she was able to observe how competing caused Sarah’s self-confidence to mature.

After some introspection, Lisa decided that she could use pageants to overcome her fear of public speaking. Through her journey, her whole family has been extremely supportive, but the experience has been especially meaningful for her and Sarah. Pageants are a way for the mother and daughter to strengthen their bond.

In her journey for self-improvement, she has gained Queen status. She is the current Mrs. Australia Continents and will represent Australia as the Break Out Star of the Year. 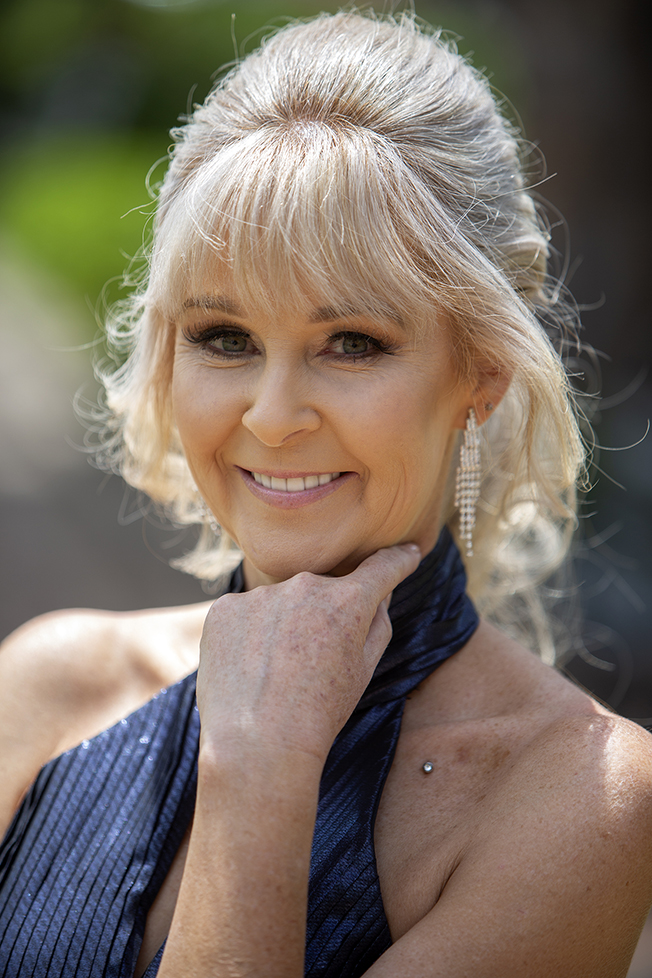 The pageant world has allowed Lisa to meet many dynamic figures. One of her mentors is Robbie Canner. At 60 years young, Robbie became Ms. World. She serves as inspiration that there is no age limit on wearing a crown. Another inspirational figure she has met is Sue Turner who was Mrs. Global International Classic World 2018. Through her reign, she has been known to support many charities. Throughout Lisa’s pageant career, both Sue and Robbie have shown her support and served as guides to be a charitable crown holder.

Pageants are typically believed to only focus on the outward beauty of contestants. However, to Lisa, the most important aspect of being a beauty queen is giving back. Community involvement is the tenant she focuses on the most. As a queen, she is able to use her platform to influence her community through charitable works.

Deciding to compete in a pageant as a wife and mother of 40 shows Lisa’s bravery. She allows other women to see that age should not hold them back from trying new things.

Despite the season of life, one is in any goal is attainable with hard work and dedication. During her reign as Mrs. Continents 2018, Lisa would also like to work with various local charities. Being a mother, it is not surprising that one of her key charities is the Cancer Center for Children.

With Lisa’s strong and determined focus and her heart of gold, we won’t be surprised if she takes home the crown at the international stage. 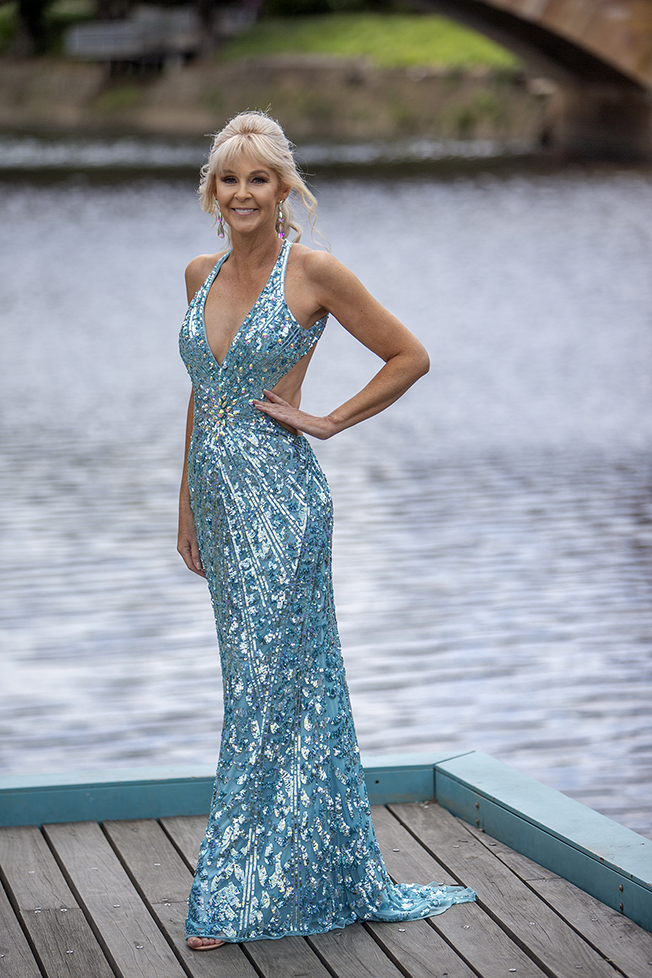