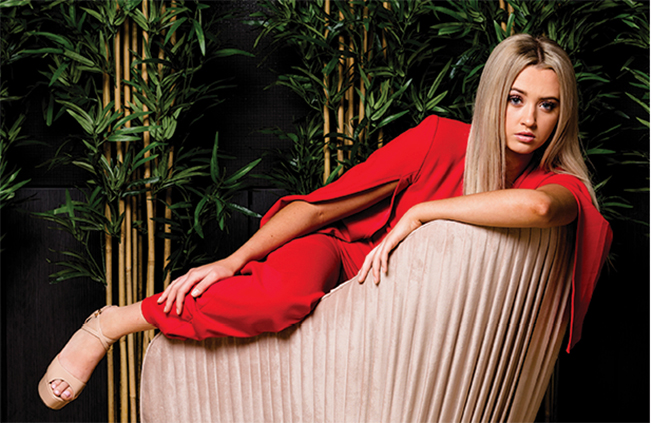 Brittnee Sheath is well on her way to making a dream she has had since she was 5 years old come true – her dream was to one day compete in the Miss Universe Competition and walk the runway of Victoria’s Secret. When she was just 5 years old, Brittnee started modeling for commercials and lifestyle shoots and from that time hoped to become a full-time model.

Prior to winning the Search for the “Next International Model” competition last year, Brittnee had already become a successful model with modeling assignments taking her all around the world but it was winning this prestigious event that Brittnee hopes will lead her to fulfill her dreams of entering the largest and most prestigious beauty pageant in the world, The Miss Universe Competition leading to her ultimate dream of being a Victoria’s Secret model.

Although her career is one which can sometimes be busy involving her flying all over the world for differing assignments, it also sees her spending a lot of time without assignments and during those times she says she has to try and keep focused in order to not falter in pursuing her dream. She now hopes that winning this competition will bring her more fame within the highly competitive modeling industry, hopefully leading to her ultimate discovery by those who could fulfill her dream. 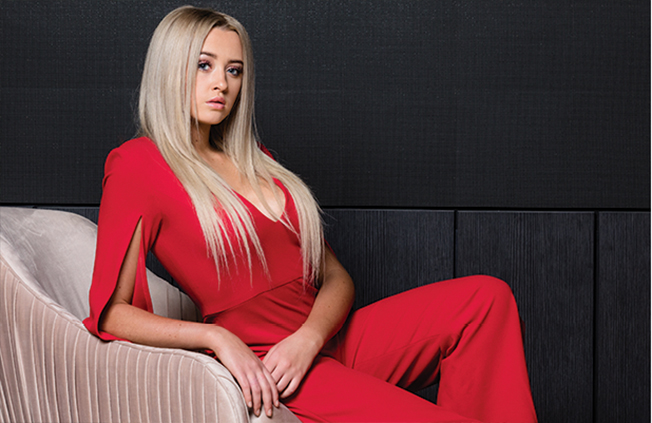 Although many people at the age of 5 have many dreams of what they may aspire to, most will either divert on what they had hoped but for Brittnee, her dreams have remained the same and have been justified by the lifestyle it provides. What Brittnee sees as one of modeling’s greatest benefits is that you get to travel the world and meet all sorts of different people from all walks of life and widely diverse cultures, she enjoys making new friends and keeping in touch with them where ever they may be in the world.

Brittnee, whose success so far she attributes in part to the full support of her family, is rapidly becoming a role model for young girls who would like to also aspire to their dreams and she advises them that they too can be successful if they believe in themselves and never lose sight of what they dream to achieve.

Knowing that modeling is not always a lifetime career, Brittnee also has her sights set on a second successful career after she stops modeling or perhaps starting it whilst still modeling and that is to be a Correctional Officer. Although this may seem a far cry from modeling, if Brittnee pursues that career with the same intensity and self-determination she showed to becoming a successful model, few could doubt her ability to also see the fulfillment of that dream also.

We all have dreams but far too few of us fulfill them but Brittnee displays that once you are determined enough and have self-motivation, those dreams can come true. 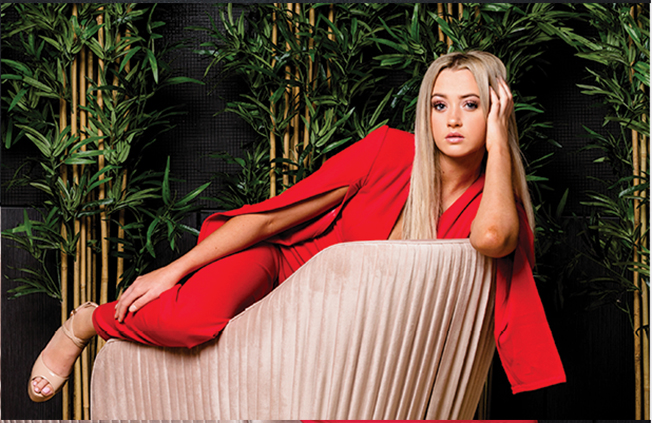