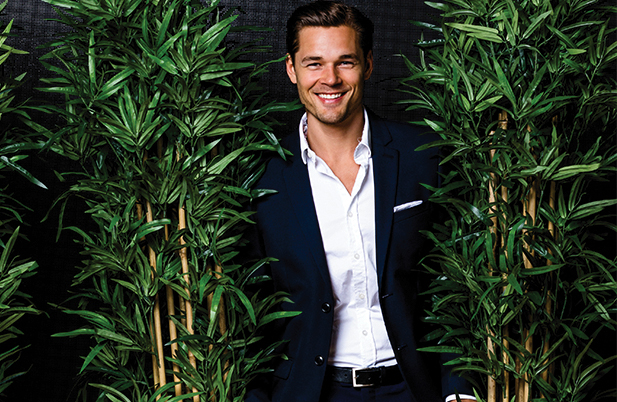 Search For the Next International Model 2018 concluded with 26-year-old Erik Vent snatching one of the top prizes.

Having received his bachelor’s degree in Arts in Sports, his journey as a model started 10 years ago as a side gig and desire to get some good photos for his portfolio. However, it only took a couple of years for him to transform into a fully-fledged model and winner of SNIM 2018. Originally from Estonia, Erik is proud to call Sydney his new home and is happy with his recent success.

The modeling business seems to fit Erik’s energetic personality well. While he is not fond of waiting behind the curtains for his moment (and let’s be honest who is?), the episodic nature of his work suits him well. Every new gig is an opportunity for him to transform his character and exercise his acting chops. There is no daily routine to speak of, but there are enough work and diversity to put food on his table and avoid the stagnation. 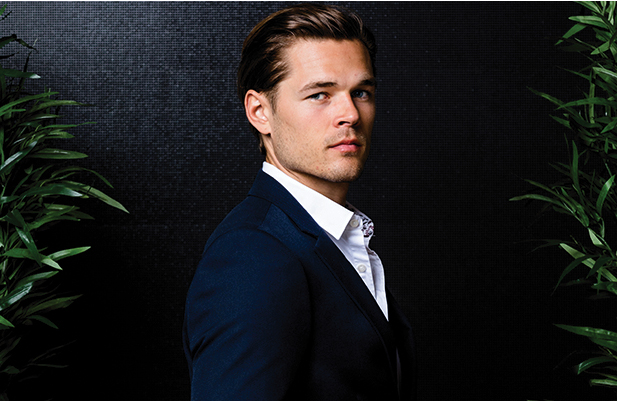 Being a model and an actor bring many opportunities for showcasing your skills on different gigs. There are projects that require assuming a specific character. These opportunities Erik treasures, as he can bring his acting persona to the work. Because of his professional attitude and avoidance of backstage drama, there is no lack of offers he gets. One of his most favorite experiences has been landing a role in Dean Lewis’ music video “chemicals”. And opportunity which many of his colleagues would have given an arm and leg for.

Despite the glamorous life, Erik remains grounded and does not let success jeopardize his personal life and relationships. His family has been supportive of his journey from the start and he cherishes his girlfriend, described her as the most interesting person he has ever met. It is clear that their loving relationship made him grow as a person. As he says: “My girlfriend has given me more than anybody else”. Staying grounded is an important quality in business that puts beauty above everything else, but Erik understands the fleeting and subjective nature of it all. This is why he works hard and strives to provide much more than just a beautiful face. 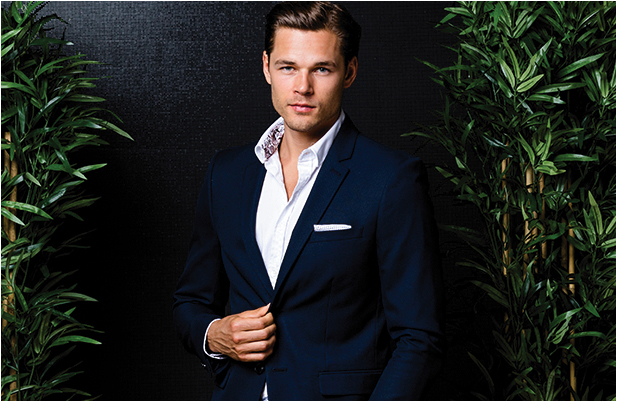 Modeling and acting is a tough career. Erik is not only aware of this but constantly thrives to improve and develop his skills to avoid many pitfalls associated with this line of work. He does not believe in inherent talent. Everything he achieved is due to hard work, this is his life motto. Good work ethic and dedication are what he bets on to achieve recognition and success in the industry. Through all the hardships he had to face and will face in the future, his goal is to never make them limit himself and always strive for the best.