How To Be A Smart Entrepreneur And Actually Succeed In Business 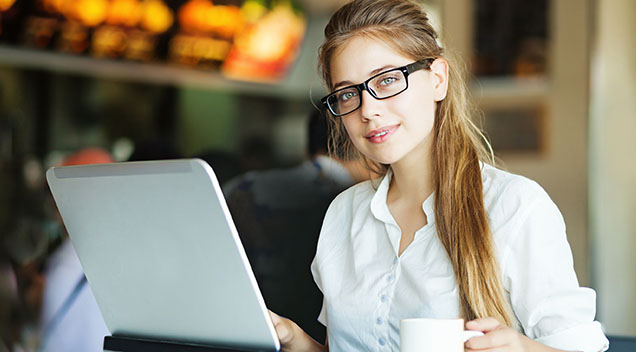 My friend whose parents refused to support her college education made her way through college by putting a very low budgeted small eatery with some school supplies for sale with the help of some loan assistance and with the guidance of a business-minded friend. Her small eatery’s income was her main, and most of the time her only sole source of funds, that she used to pay for her tuition and other school fees. It also supported some of her family’s daily needs. There were also some desperate times where she needed to avail herself of small loans from loan sharks just so she can adequately finance her business and pay her tuition fees when her business income was not sufficient. Her limited finances and her being a self-supporting student did not discourage her a bit to pursue her college degree.

After she graduated from college with a Hotel and Restaurant Management degree, she decided to concentrate on her small business rather than become a mere employee to companies, big or small. With sheer hard work, love, and passion, she has now opened a new branch and so she is now operating two eateries that just started as a low budgeted business! Now, she is enjoying running her eateries and is now able to buy things with her business income which she could not afford during her college days. She is now so able to support her family’s needs and contribute to paying the bills.

My friend’s story tells that one need not have a huge capital to be an entrepreneur and be successful at it. I am truly proud of what my friend has achieved after all the obstacles and hardships that she had to undergo which others may not be able to surmount. Based on her story, it just needs guts, determination, passion, a sense of purpose and refusal to succumb to mediocrity to flourish into becoming your own boss and not just having a boss. Of course, hard work takes a big portion of the success pie. She is an example of a successful entrepreneur in its simplest and truest sense.