An Event to Remember: Fashions of Multicultural Australia 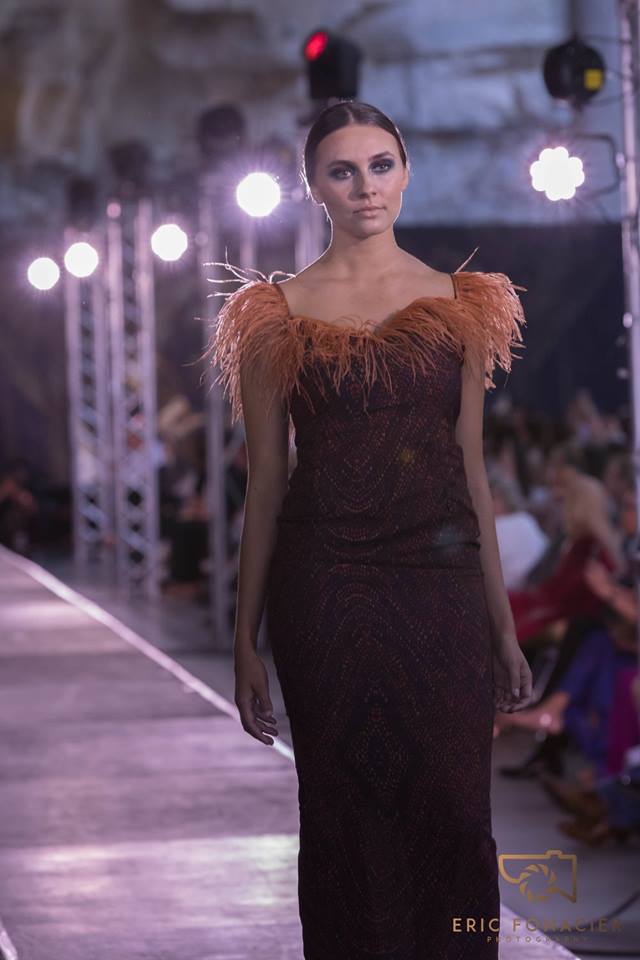 Fashion diplomacy has never been rich in cultural diversity at the Fashions of Multicultural Australia. The event has enlisted the support of 15 country embassies including, Korea, India, Russia, Ireland, Chile, Pakistan, China, and Indonesia. The first of its kind, the event showcased 20 designers across 30 different cultures has gathered to showcase their culturally unique collections to over 3,000+ guests.

Fashions of Multicultural Australia is Sonia Sadiq Gandi’s labour of love, which blossomed into an initiative that aims to foster social cohesion and cultural diplomacy through the fashion industry. The event is proudly supported by the Department of Foreign Affairs and Trade and the Australia-Korea Foundation, and it is part of a soft power foreign diplomacy plan, which aims to strengthen alliances from Australia’s neighbouring countries. 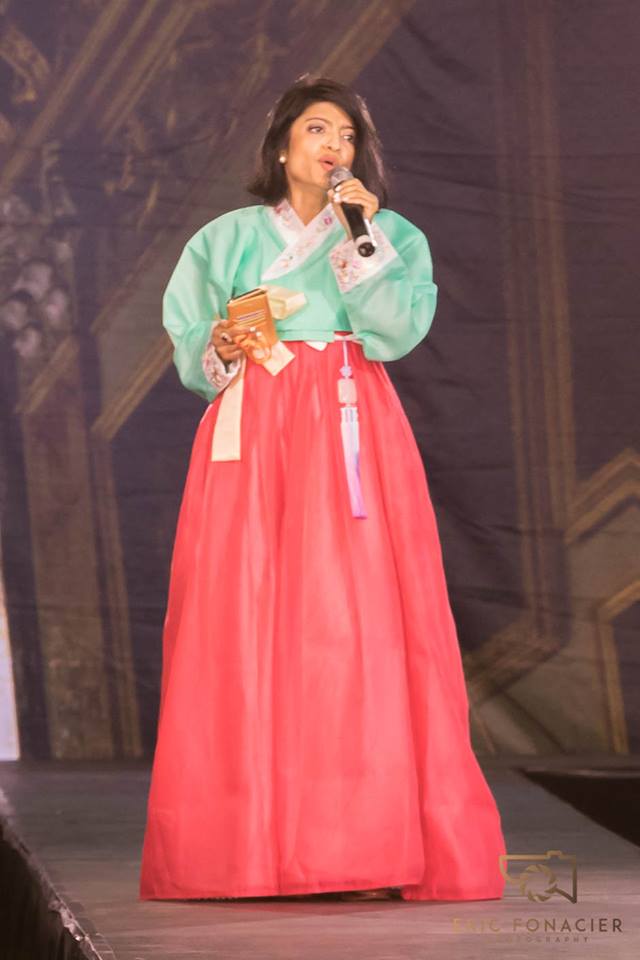 “The platform to showcase the talent of Indigenous, international, and refugee designers,” said Gandhi.

“It’s about breaking the stereotype of what you wear is where you come from, which makes the exhibition and show such as an essential opportunity to reflect on the fashions of the world and help develop a public appreciation for different cultures. 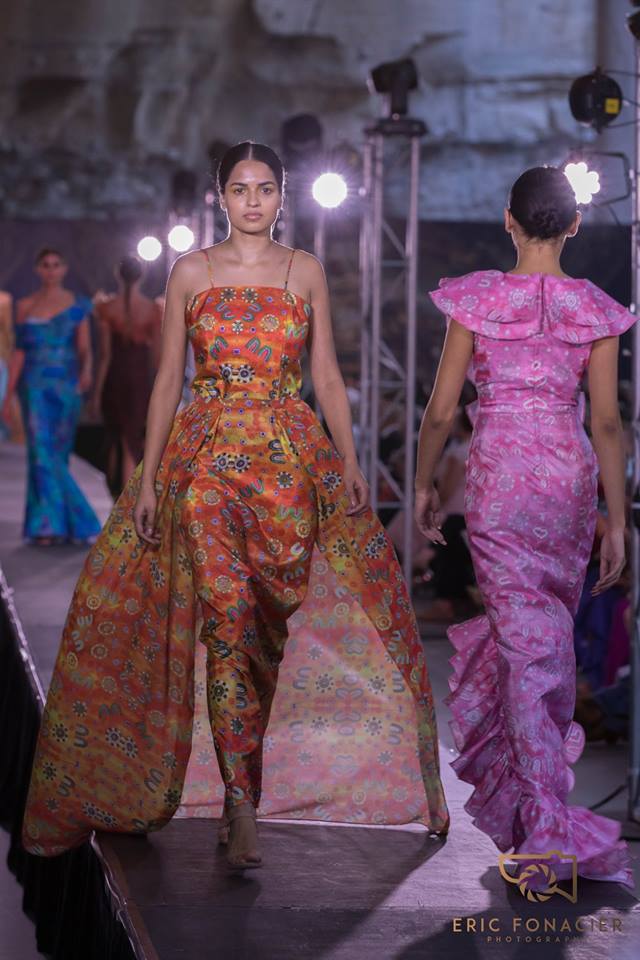 “The diversity of the showcase does not just extend to our designers, it also extends out on our runway with model participation of a Paralympian in our showcase,” she continued.

An immersive experience into a cultural dress, the event puts cultural appropriation to bed and the upstanding definition of cultural appreciation through a plethora of cultural stalls that have been scattered through the Cutaway.

Fashion enthusiasts are able to try traditional garments from a culture, interact with the designer of the pieces as well as, trying different foods that are unique to each culture. There is an immaculate cherry blossom mantelpiece on the side of the showroom, where patrons can snap for their social media accounts.

StarCentral Magazine‘s resident fashion designer, Lakshmi Gowda had the privilege to speak to a plethora of multi-cultural designers on their garments. One of the many designers whom she came across was Aida Gurguis of her own jewellery brand, Scarab Rouge. 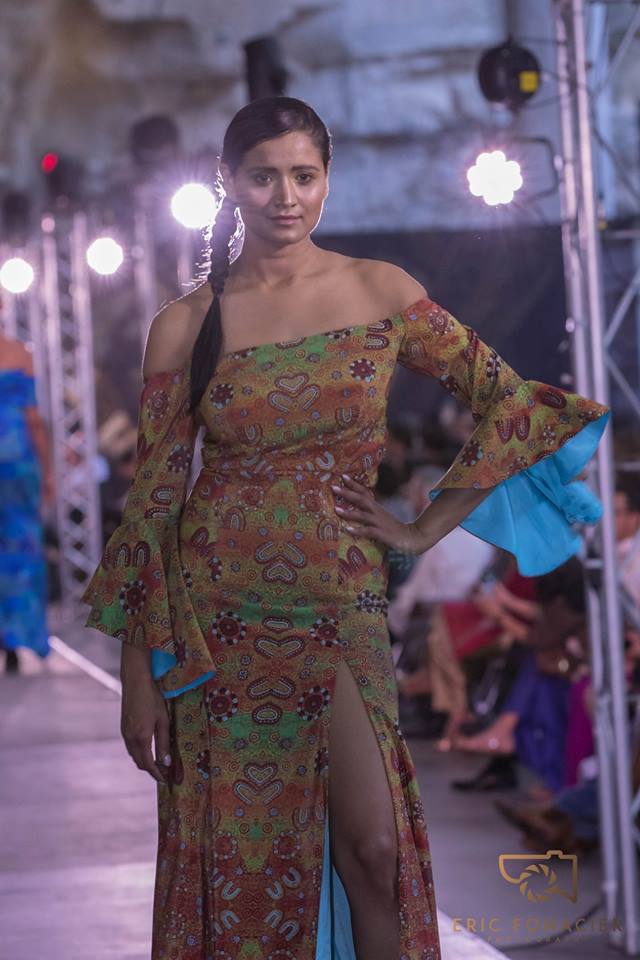 Scarab Rouge is an ethical jewellery brand which specializes in handmade luxury wearable art pieces that are inspired by Aida’s Egyptian heritage. She personalizes jewellery to the essence of the individual, by creating jewellery.

Both Lakshmi and Aida bonded in their love for sustainability in fashion and how to recycle vintage pieces in both fashion and jewellery. Aida who had a technical, science background and corporate experience, admitted that her background taught her a lot about running her brand and unique advantage in making her jewellery. 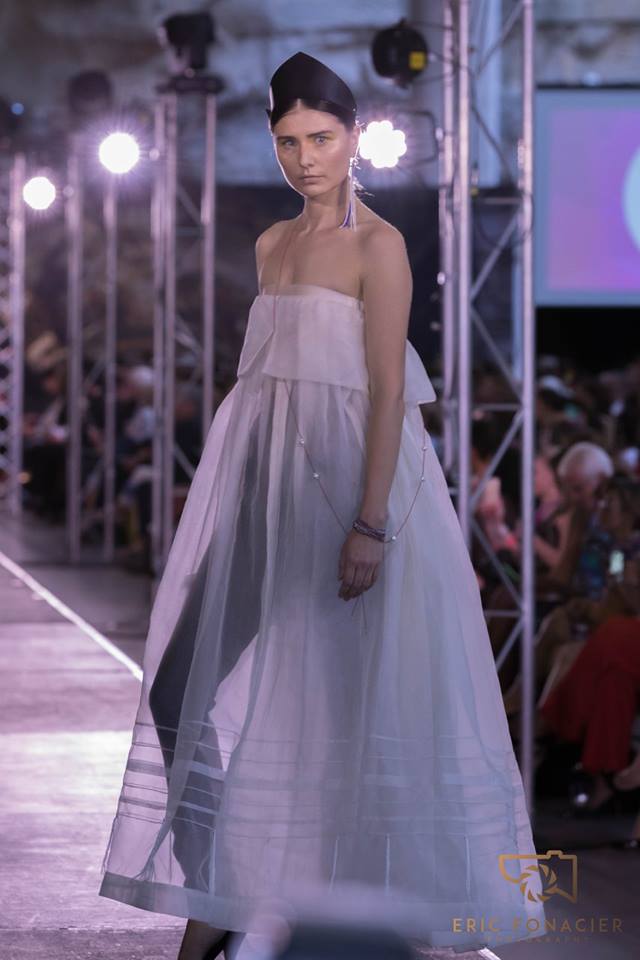 Following the designer meet and greet, the magic of the runway ensued. Opening up the fashion show was the Indigenous Aboriginal designer, Colleen Tighe Johnson who is a proud descendant of the First Peoples of Aboriginal Australia. A proud Gomeroi woman, Colleen grew up in Moree, NSW. Colleen uses her fashion as a way to revive Gomeroi Dreaming Stories in today’s youth culture. Her brand “Buluuy Mirrii” has been featured in international fashion events including Fashion Speaks International World Fusion Wearable Art 2017 in British Columbia Canada. In 2017 she also became the first-ever International Indigenous Designer to open PLITZS New York City Fashion Week.

Other highlights of the night were Korean hanboks, Indian saris, sultry Columbian dresses, and Irish woolen knitwear. The runway was a manifestation of multicultural Australia celebrating the nation’s diversity.

With the ongoing adoration from the onlookers in the crowd, the last collection fleeted off the stage. As the show came to an end, there was a massive sigh in amazement from everyone and acknowledgment that the event was successful. FOMA wears the armband of pride and graciously showcased its beauty of multiculturalism and their fashion and has brought a new meaning of what it likes to haute couture fashion designers. Congratulations to Gandhi Creations for this organizing fabulous event. 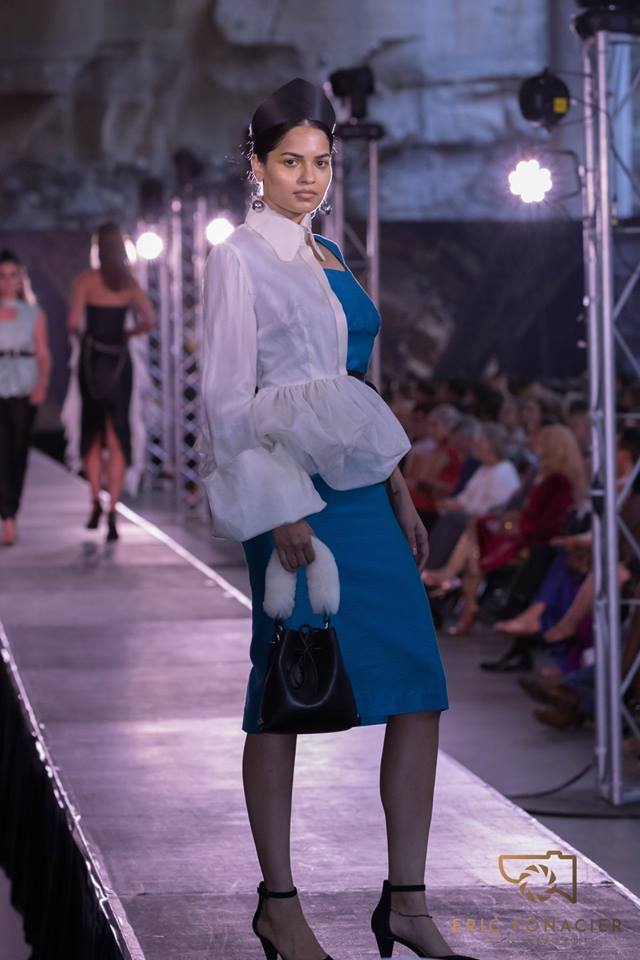 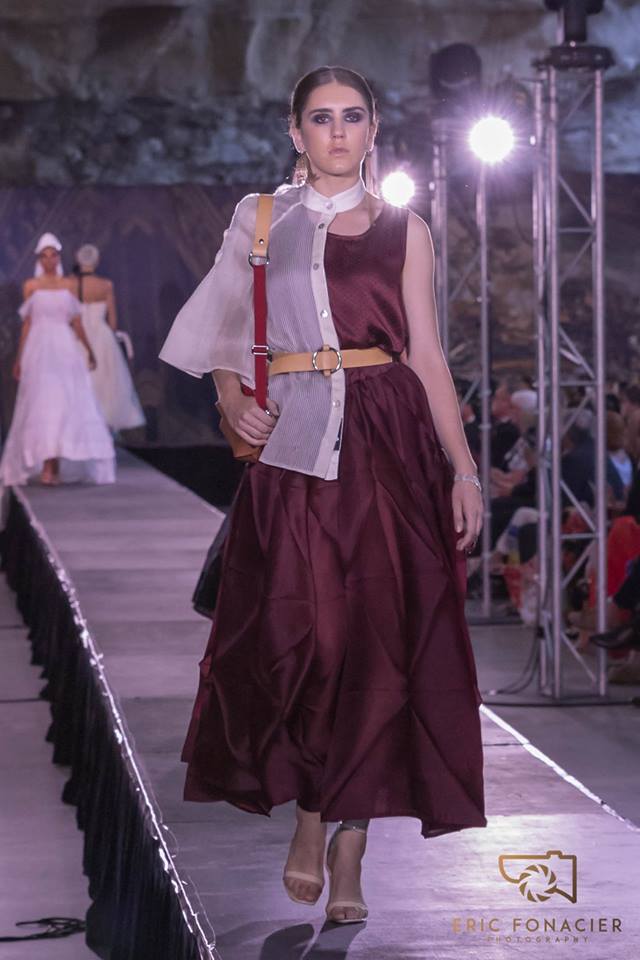 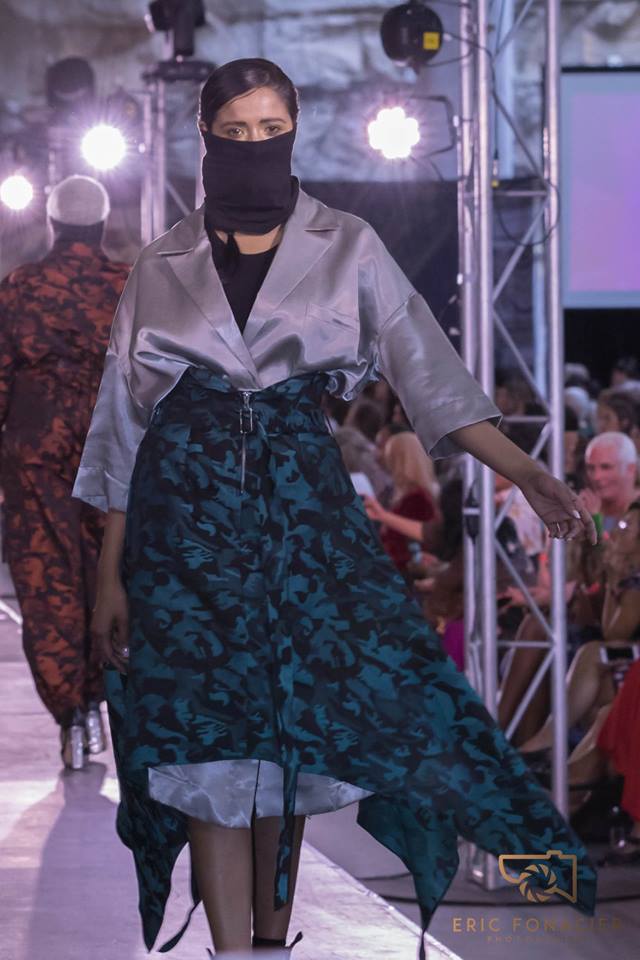 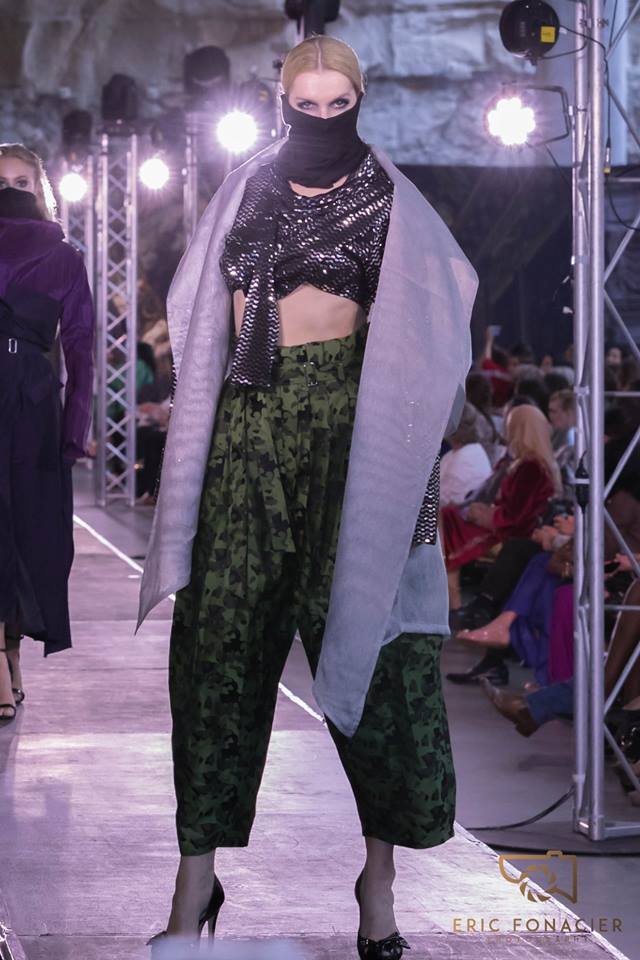 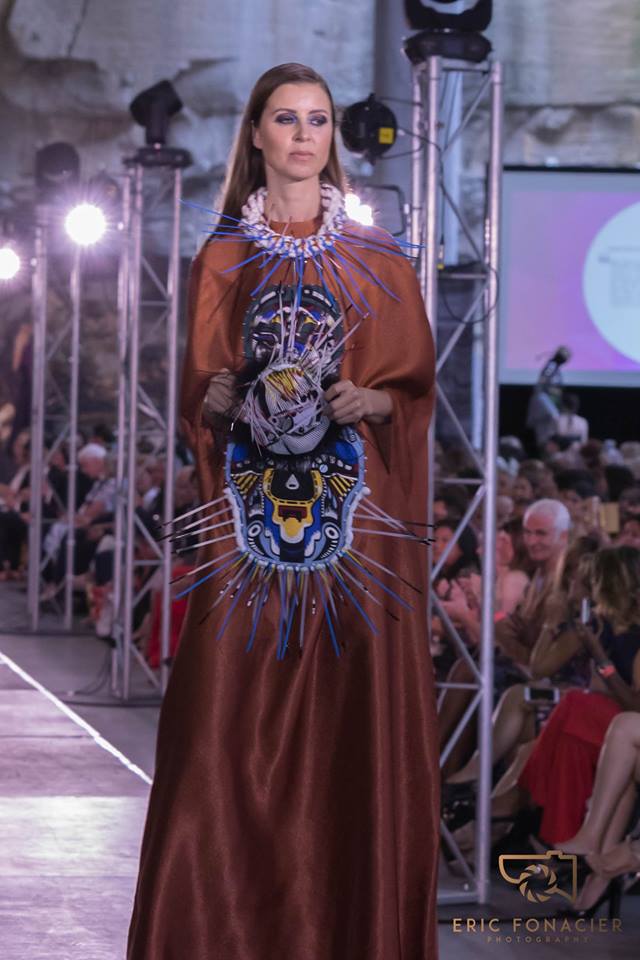 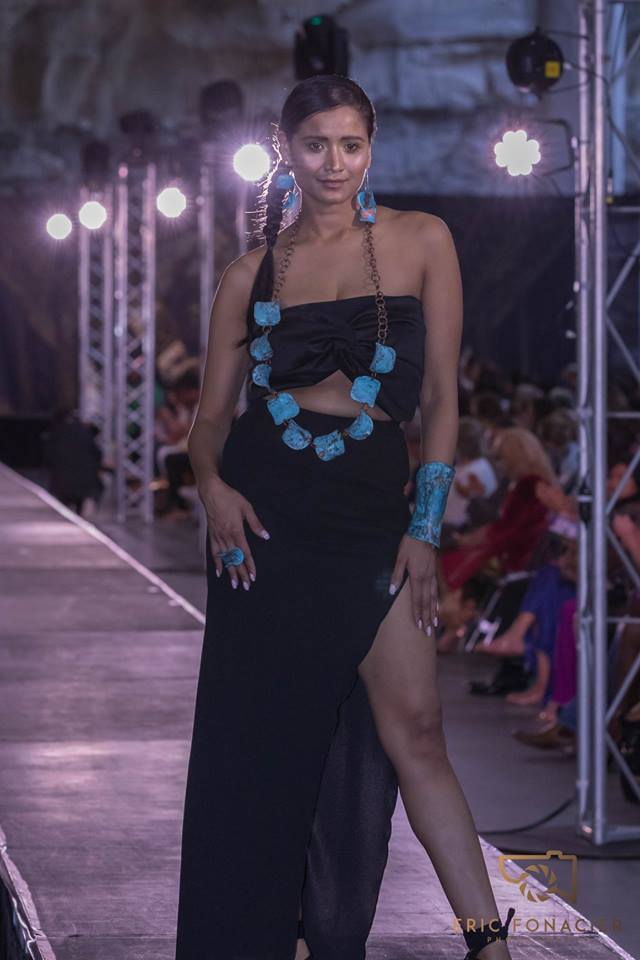 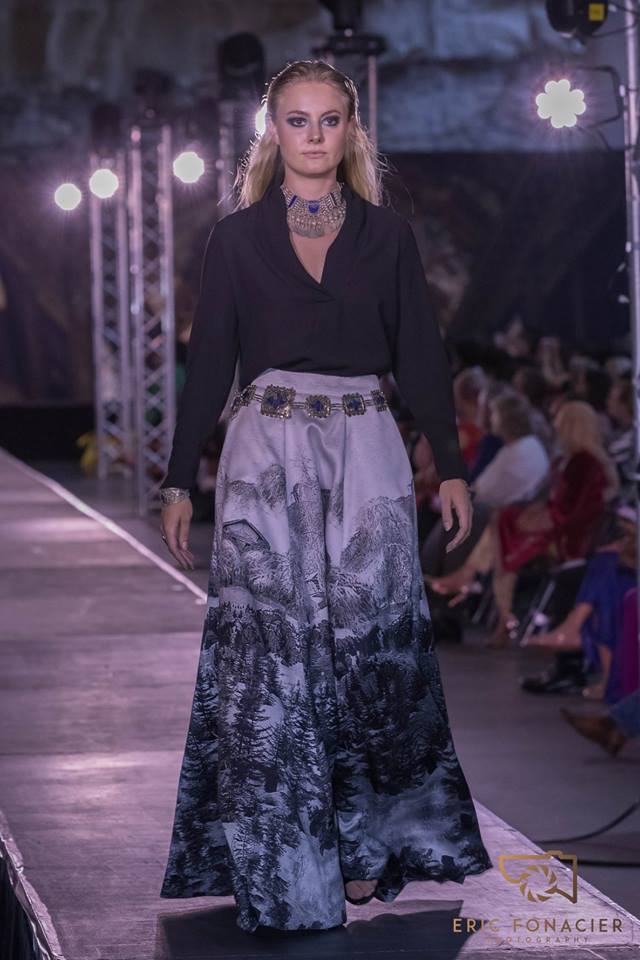 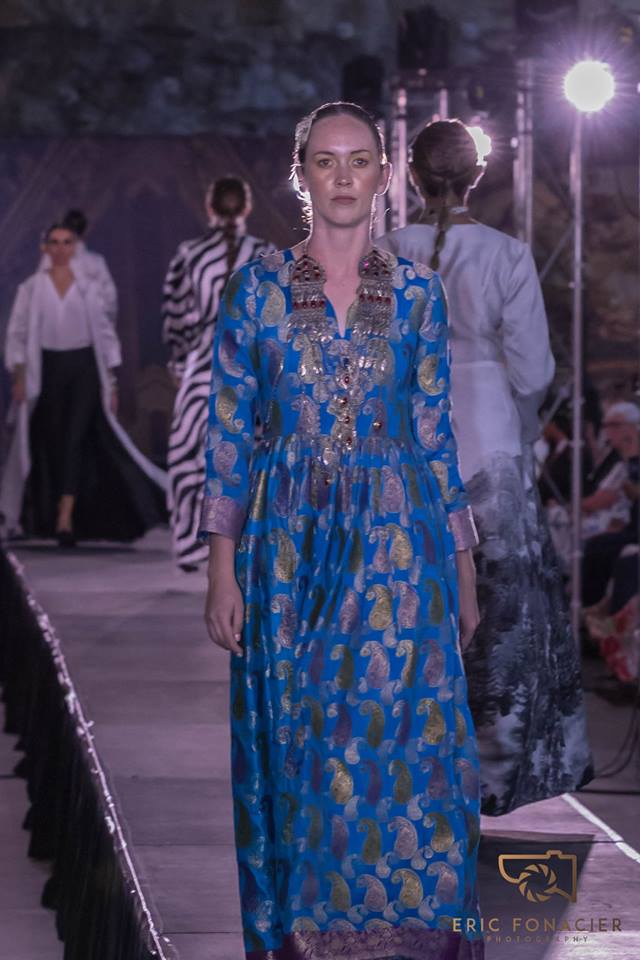 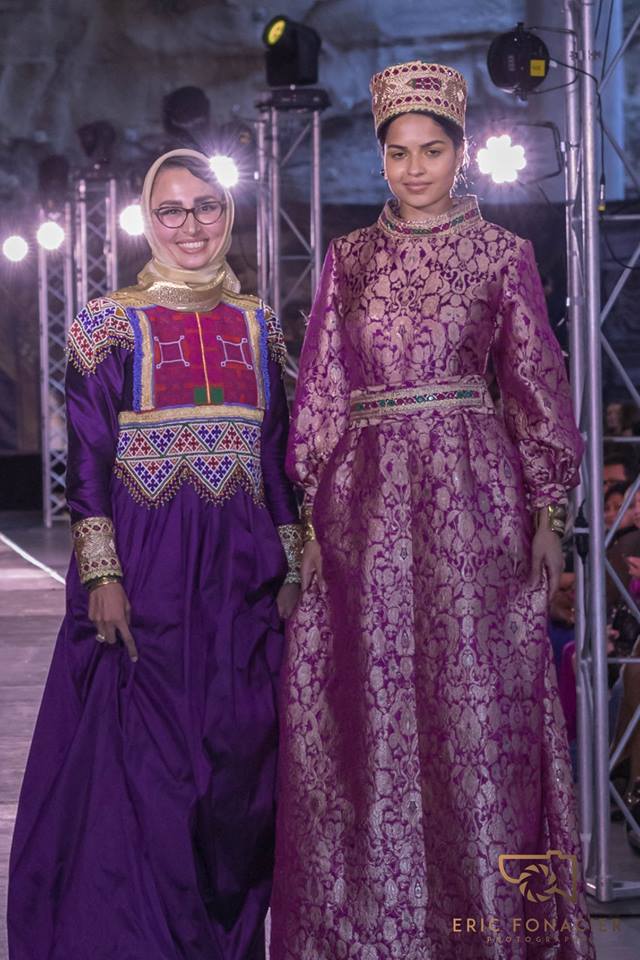