OMG! One Of Britain’s Top Designers Is Showcasing In Sydney And YOU’RE Invited!

SYDNEY, MAY 6,2019 – London-based fashion designer John Herrera, named Britain’s Top Designer of the Year at the 2017 London Fashion Week, is arriving in Sydney for a special one-night fashion show.

Herrera’s fashion showcase is the highlight of the ‘Tuloy Po Kayo’ (TPK) Fashion Expo to be held on Saturday, June 1 at the iconic Cell Block Theatre in Sydney’s fashion precinct in Darlinghurst.

‘Tuloy Po Kayo’ means ‘welcome to our home’ in Filipino and aims to showcase world-class Philippine arts, culture, and fashion. John Herrera is part of an elite group of fashion designers with Philippine heritage who are making waves globally, such as Rocky Gathercole, Michael Cinco, and Monique Lhuillier.

Besides his Top Designer of the Year accolade, Herrera was also the Grand Winner at the 2015 London Emerging Designer Awards. 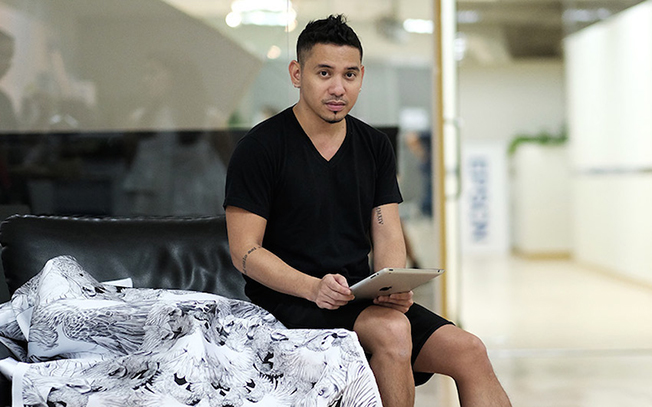 Guests at his fashion show will be treated to a stunning three-part exhibit, featuring the ‘Agila’ (Eagle) Collection, which won him the Top Designer Gong, and the Armada Collection, inspired by ancient maps featuring the Philippines.

Talking about his Agila collection, Herrera said it was initially inspired by Alexander McQueen’s distorted and kaleidoscope prints. But he is also passionate about the plight of the Philippine eagle, which is nearing extinction.

“I want to shed a light on protected, endangered animals in the Philippines and inspire more people to make a conscious effort to save them from being extinct,” he said. 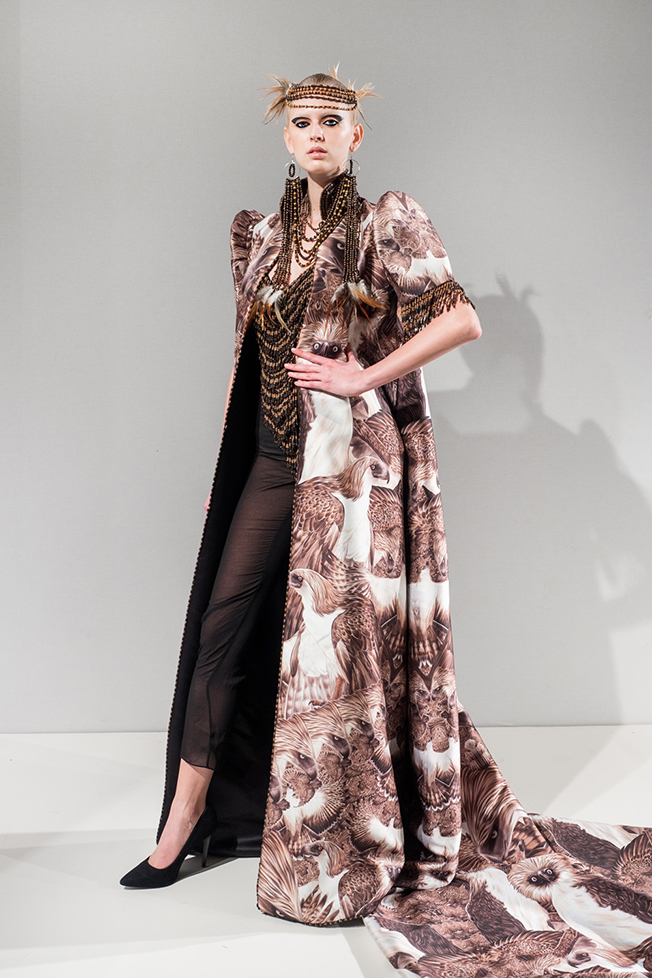 The emcee of this cultural extravaganza is Giovanni Jose Ortega, an award-winning playwright, and actor. Based in LA, Ortega is coming to Sydney especially to host the event.

The event will also feature Filipino-Australian artist Marcus Rivera (The Engineer, Miss Saigon Australia) and up-and-coming trio, Herizon (as seen in ‘All Together Now’).

Drinks and canapes on the night will be specially curated by The Filipino Food Movement Australia.

The fashion show will also include a culturally immersive experience showcasing Philippine dance, music, and food prior to the start of the event (from 5.30pm – 6 pm)

Where: Doors open at 5 pm with show timings set for 6pm-10pm on Saturday, June 1)
Cost: $70 for general admission and $120 for front row VIP admission including a meet-and-greet with John Herrera. Tickets can be purchased online at https://tpk2019.eventbrite.com.au.
Photos available on request
To arrange an interview with John Herrera prior to the show, contact:
Marcus Rivera
0423 668 829
marcromrivera@gmail.com 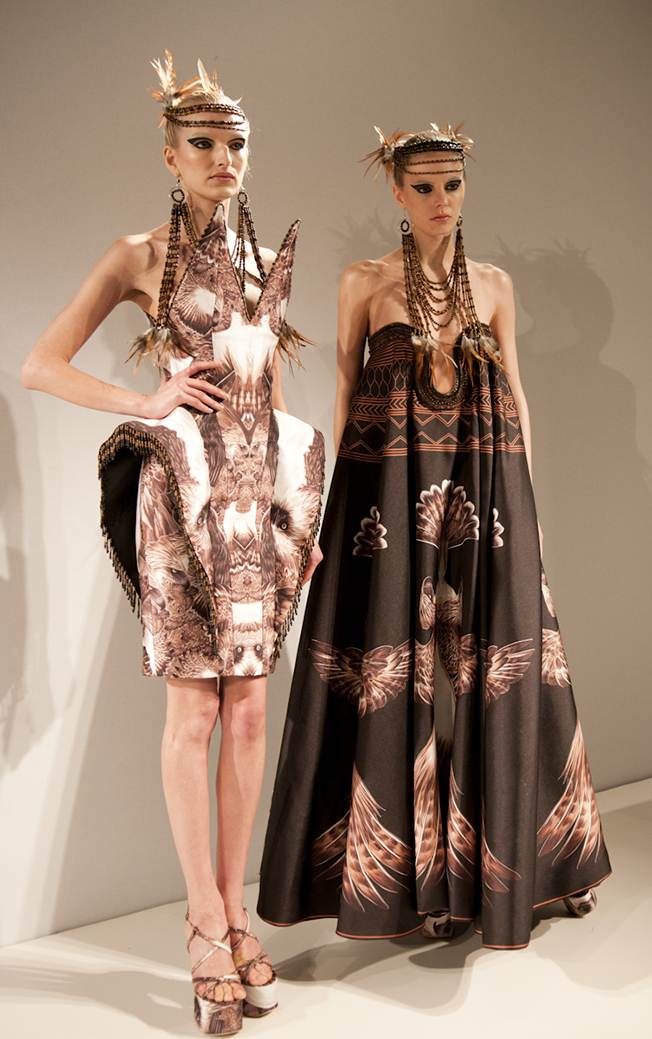