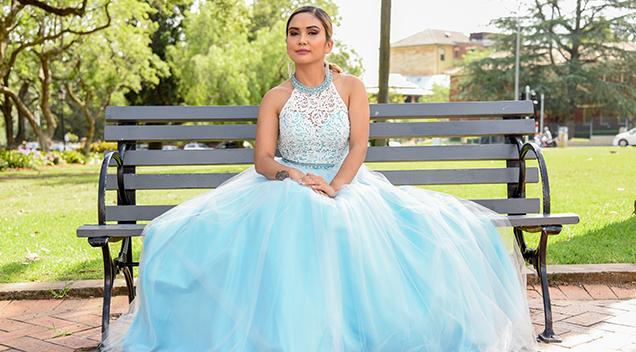 From an early age, Cristy Thapa saw pageants as an opportunity to help those in need and give voice to people who are not often heard. Having grown in an underprivileged environment, Cristy gabbed the opportunities that was given to her and was able to become a successful person. Many years have passed since her childhood – the world has not been able to keep her down. She still has the exact same idealism that inspires her up to this very day. Pageant industry is more than just showing your beauty, it is about setting an example, and being a role model for hundreds of thousands. Possessing this positive mantra is what led her to win not just one title but two – Ms. International Beauty Ambassador 2018 and Ms. Australia United Nations 2019.

After getting involved in the pageant industry from an early age, Cristy quickly understood that not only was she able to become the voice of the underprivileged and be a role model for young girls all over the world, she was also able to make a real, practical difference in the lives of thousands. She was able to do so with charity work, which is heavily associated with the pageant industry. Becoming a beauty queen is not an achievement in itself, but a way to make your voice heard from a much higher platform, to make others heard and let the world know about many issues plaguing underprivileged people. 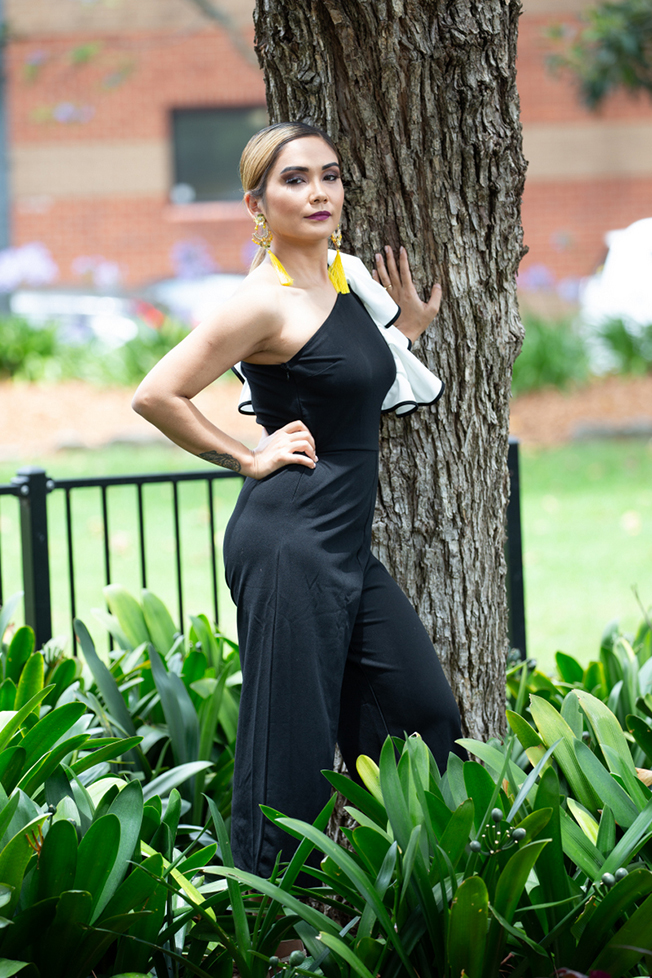 While there might be a lot of drama and criticisms associated with the pageant industry, Cristy does not let this get her down. She knows that her reasons for participating in them are worthy and had a time of her life when representing Australia at Ms. International. Truly an experience of a lifetime. Her dedication and the story of her success made her confident in her abilities. “Never give up” is her motto, which she lives by every day. Truly, with such dedication, nothing is impossible for her.

In an industry associated with glamour and the bohemian lifestyle, it is easy to lose your head. But staying grounded is what Cristy excels at. She is a nurse by profession and there is nothing more humbling and eye-opening than taking care of other people. Being a nurse defines her character. She admits herself that: “To be very honest, I wouldn’t be who I am now if I was not a nurse”. As a nurse, Cristy was taught how to communicate with people, show empathy and be diplomatic all the time. All of these skills would make our world a much better place if practiced by more people.

At present Cristy is a registered nurse, she is also a student of fashion design and runs a blog about it as well. She has chosen to pursue all of her passions simultaneously. All of this would be a worthy endeavour for everyone. But she is not content with that. Cristy also plans to establish a charity for helping children under 15 with their battle against cancer. With so much to do and plenty of future plans, Cristy well and truly knows that nothing is impossible if you are truly dedicated to it. 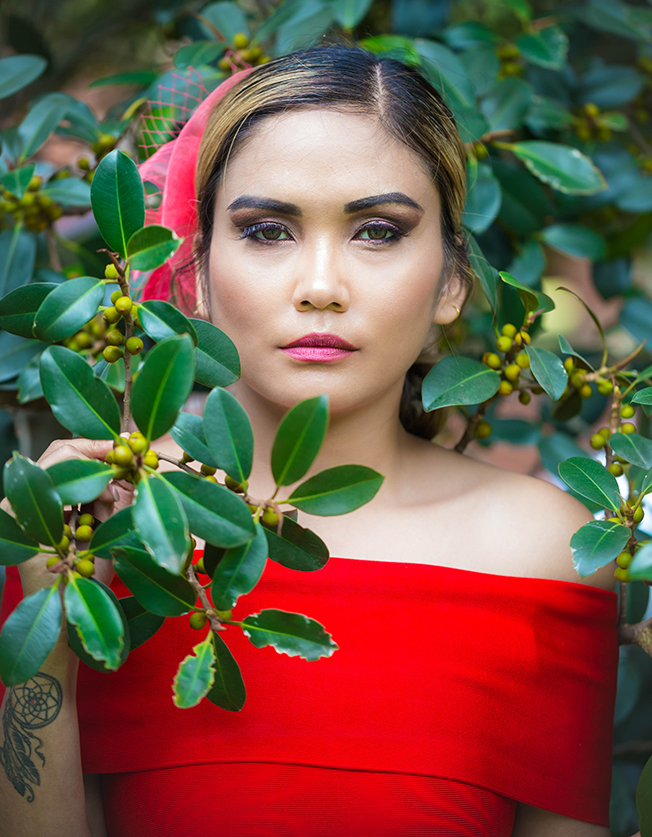