Must-See Event Of The Month: PUFFS Or: Seven Increasingly Eventful Years At A Certain School Of Magic & Magic 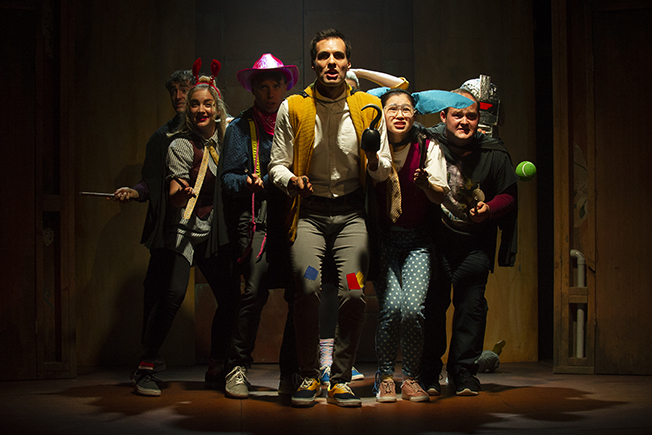 The premise of this play is pretty cool: instead of focussing on the major characters, it’s glorifying the minor characters and featuring them as the stars of the show. Welcome to the magical world of a loveable group of oddballs who are just trying to make it in the wizarding world… otherwise known as the “Puffs.” 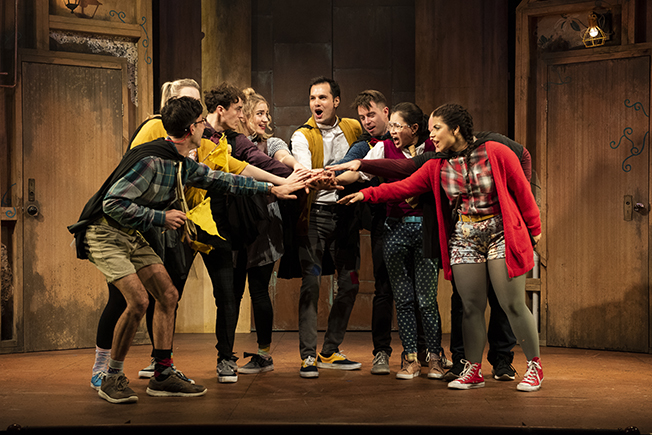 Puffs gives you a whole new perspective to the famous Harry Potter world. It’s a side-splittingly hilarious spoof for fans of The Wizarding World of Harry Potter. For the students who never made it into Gryffindor, Ravenclaw or Slytherin, there’s the ‘Puffs.’ A collection of the most uncool kids – the nerds, the dorks, the misfits, and the goofballs. They’re appointed to the nerdiest house in Hogwarts, fondly referred to as “Puff” which was supposed to have been founded by Helga Hufflepuff. 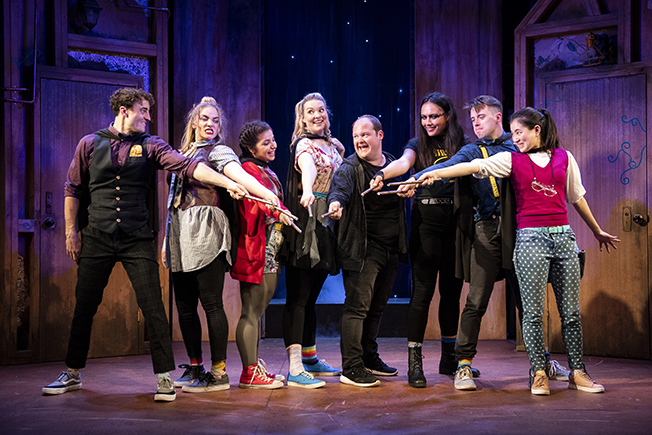 Instead of Harry Potter, Ron Weasley or Hermione Granger you get an overweight orphan called Wayne played by Ryan Hawke, a maths nerd called Oliver played by Oliver Rivers, a frivolous wannabe wizard called Leanne played by Lauren McKenna, an extremely paranoid student called Susie played by Olivia Charalambous, an aggressive goth called Megan Jones played by Angelina Thomson, who idolizes her wannabe evil mother and refuses to believe that she is indeed a Puff at heart, and of course, Puffs’ only character who was actually prominent in the Harry Potter series – the house hunk Cedric played by James Bryers.

In keeping with Helga Hufflepuff’s promise to accept any student that never got it into Gryffindor, Ravenclaw or Slytherin, the Puffs always come last in the House Cup hence they’ve all accepted that the best they can really aspire to is “Third Or Nothing.” 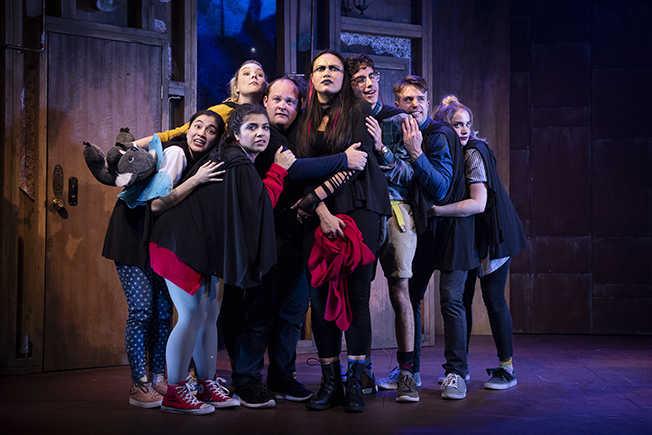 This is the perfect parody aimed at millennials who have been raised on the Harry Potter books and it’s a touching tribute to the overlooked house of dedicated, and persistent Hogwarts students. Hilariously narrated by Gareth Isaac, the entire play condenses the seven books whilst also fondly highlighting the flaws in each of the books. Since this is not endorsed, sanctioned, or in any other way supported directly or indirectly by Warner Bros. Entertainment, the Harry Potter book publishers, or J.K. Rowling, a number of standard names and terms from the original books were not used. For instance, Hogwarts is referred to as “a Certain School of Magic and Magic,” the evil Lord Voldemort is called “Mister Voldy,” and the other three houses are called “brave” (Gryffindor), “smart” (Ravenclaw) and “snakes” (Slytherin). 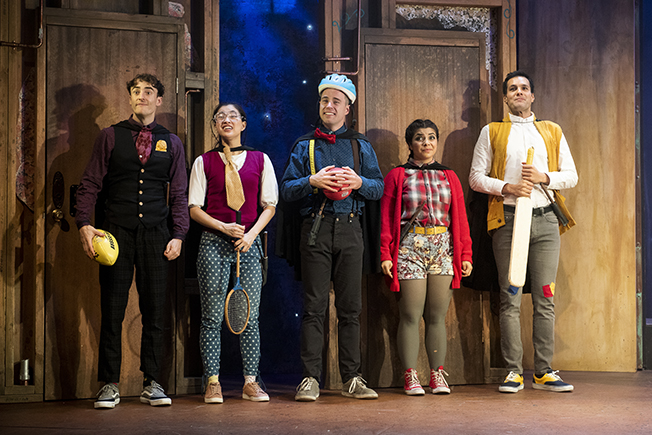 Puffs is an off-Broadway cult comedy hit that has been playing in New York since December 2015 but has been modified to suit the Aussie audience. It enables Harry Potter fans down under to continue to immerse themselves yet again into Harry Potter’s world whilst also allowing them to see a different side of the coin. The show was written by Matt Cox and directed by Kristin McCarthy Parker and it’s a brilliant reminder that the underdogs should also be given the spotlight even though they are only destined to only ever be legends in their own minds. 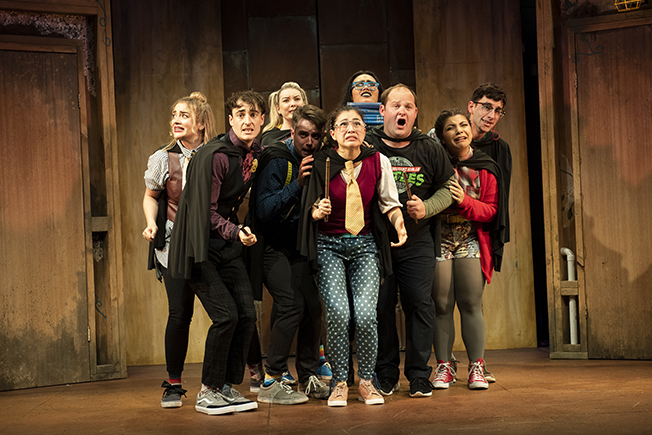